Since reforming in 2009 Skunk Anansie have released two studio albums, a compilation album and are set to add an acoustic live album and DVD to the achievements list in September.

Entitled ‘An Acoustic Skunk Anansie: Live in London’, the relase features the band stripped down and showcasing the quieter qualities of their sound following a return to their metal routes for previous studio album Black Traffic. The band have released a performance of Hedonism to preview the release. Check it out below!

The full track listing is as follows:

Look out for the album in September 2013. 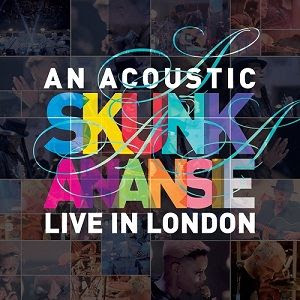