Let’s face it, as the decades have worn on and skies have cleared, smoking has lost the glamour it once held in the eyes of the world. But despite the world deciding to quit the stick, the album covers that feature cigarette smoke have endured. It’s rare to find an image of anybody smoking in these days of the very necessary promotion of healthy living but for those who choose to smoke their habit is still represented in art.

Since time immemorial, for good or bad, smoking seems to be a permanent companion to creation. From the cigar smoke filled Jazz clubs of the 1940’s to the inevitable group of smokers outside the music venue of now, it is unlikely the association will stop. Where once it looked cool to smoke, even recommended as a tool for good health by some tobacco companies, smoking is now a bad health certified habit that renders you outside the club between bands.

But now we know its dangers, we can make our own judgements as to do it or not. The fact remains though that there have been some eye catching album covers over the years featuring smoke and/or smoking.

One of the most famous such album covers is the excellent Broken English album from Marianne Faithfull.  The iconic cover is simple but effective. In many ways, the cigarette does much to enhance its meaning. A simple headshot of Faithfull, arm over her face as if somehow exasperated with the world is made even more iconic by the lit cigarette in her hand. Without the cigarette this could be just another model shoot, but the cigarette adds that added emotional edge to make it a perfect match to the tone of the album. 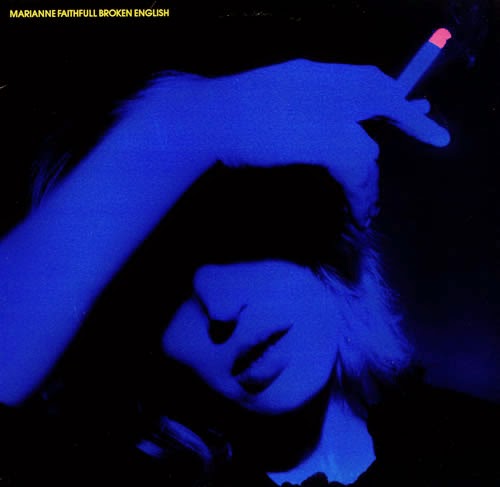 In more recent times, she revisits the cigarette on another album cover, Give My Love To London.  (Pictured at the head of this article) The older and ever stylish Faithfull is on the cover once more, this time with the arm down and a nonchalant, almost as if to say ‘fuck it all’, plume of smoke blowing from her lips. The album itself matches this playful yet cynically curious tone and it’s a real pleasure to listen to.

When Grace Jones released Hurricane in 2008 it was with an album cover of surreal Thornton’s chocolate moulded sculptures of her head on a production belt. A fine cover, especially with the under lying humour of a chocolate Grace Jones, but it was the album’s reissue for the US market a few years later that saw the better of the two cover designs. A scowling Jones blows cigarette smoke toward the camera of her former partner Jean-Pierre Goude whilst clad in a shimmering disco hat and black gloves. It’s an image that impresses, despite it potentially camp undertones. For sure, there are few who could get away with an album cover like this but Grace Jones. 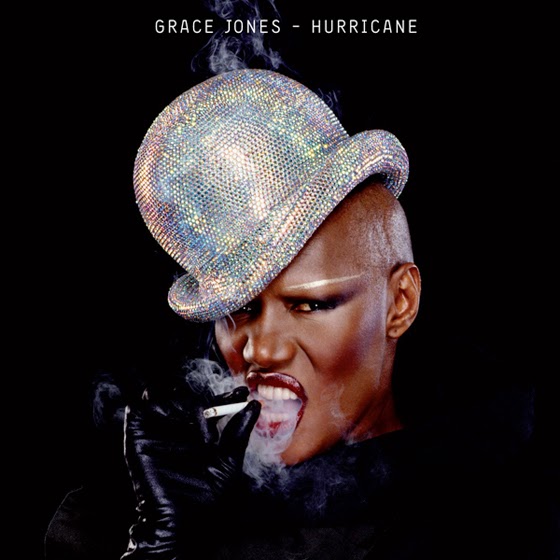 It’s well known that David Bowie used to love a good smoke, occasionally lighting up on stage back when it wouldn’t get you thrown out of a venue, but it was rare it reflected in his album art. But on the cover of Young American’s we see a cigarette burning away as the man himself stares out in a rather unreadable manner. It’s a classic album with a classic profile cover that still stands the eye of the modern listener today. 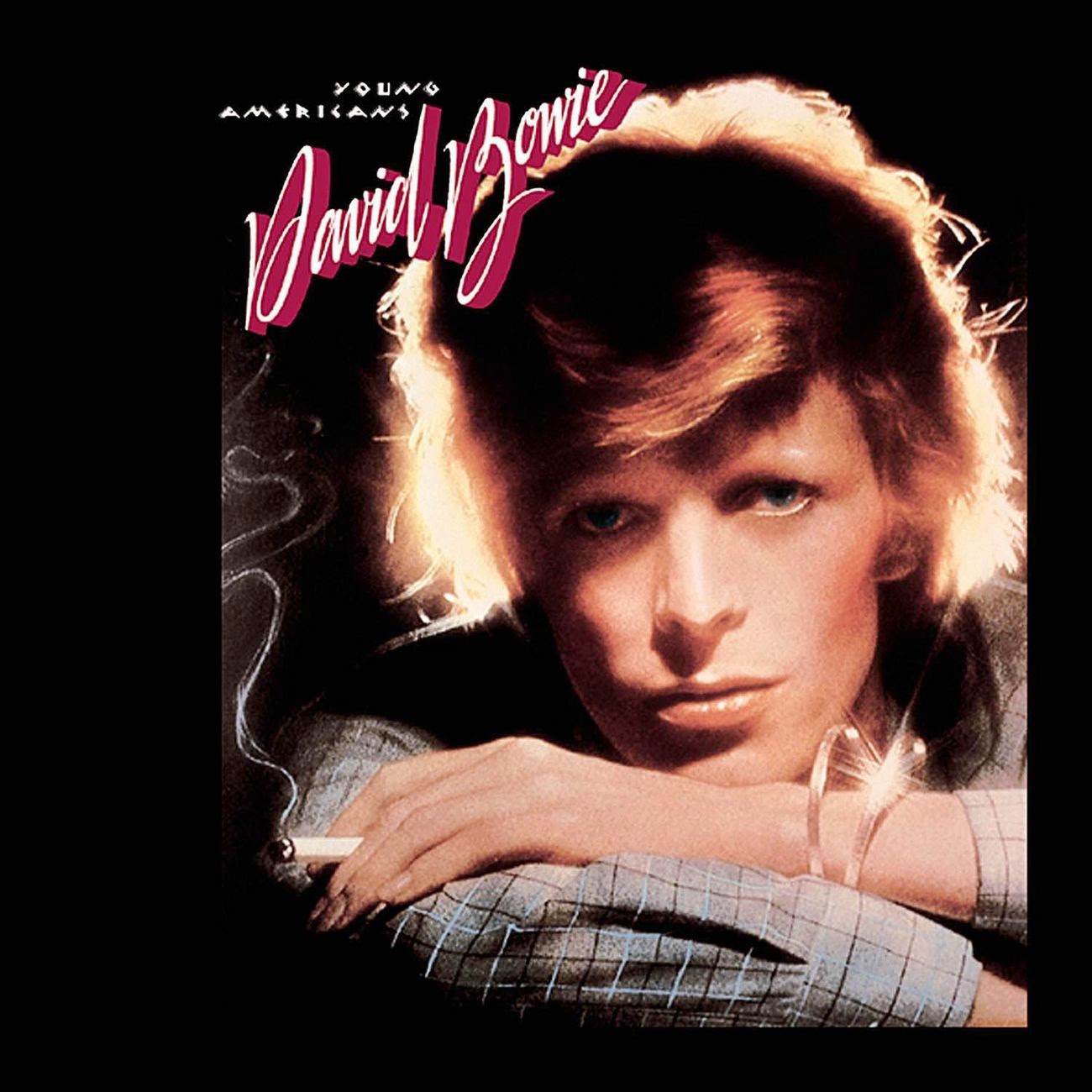 One person who perhaps can’t be missed out of this feature is Bob Marley. The cover of his 1974 album Catch A Fire shows him smoking a rather fat roll of something that roughly equates to a cigarette. Now, of course, it’s not our place to judge anybody and we’re not going to! Simply we’ll say that if any album cover said it all, then this is it. As an artist Bob Marley knew how he wanted to do things and how many other artists on his scale can you think of who have appeared on an album cover smoking marijuana without a record company exec somewhere having a proverbial heart attack? Not too many… 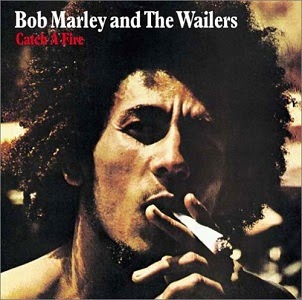 So it seems that although the banning of tobacco advertising has robbed the creative world of some of its attitude in certain ways it’s certainly not a bad thing in others. There are countless examples besides the above of tobacco infused record sleeves (see our Album Flashback features on Grace Jones’ Nightclubbing and Gil-Scott Heron’s I’m New Here for just two more) out there.  In fact, we may do another feature to follow this up…