Upcoming release Quiet Confidence is to be Liverpool three piece Ninetails' third E.P. release and the first since the departure of Ed Black, the band's former lead vocalist. Although a hurdle that is all too often a make or break scenario for bands, the current line up have clearly dealt with it admirably, using the energies of internal conflict and developing horizons to shape a stunning third E.P. 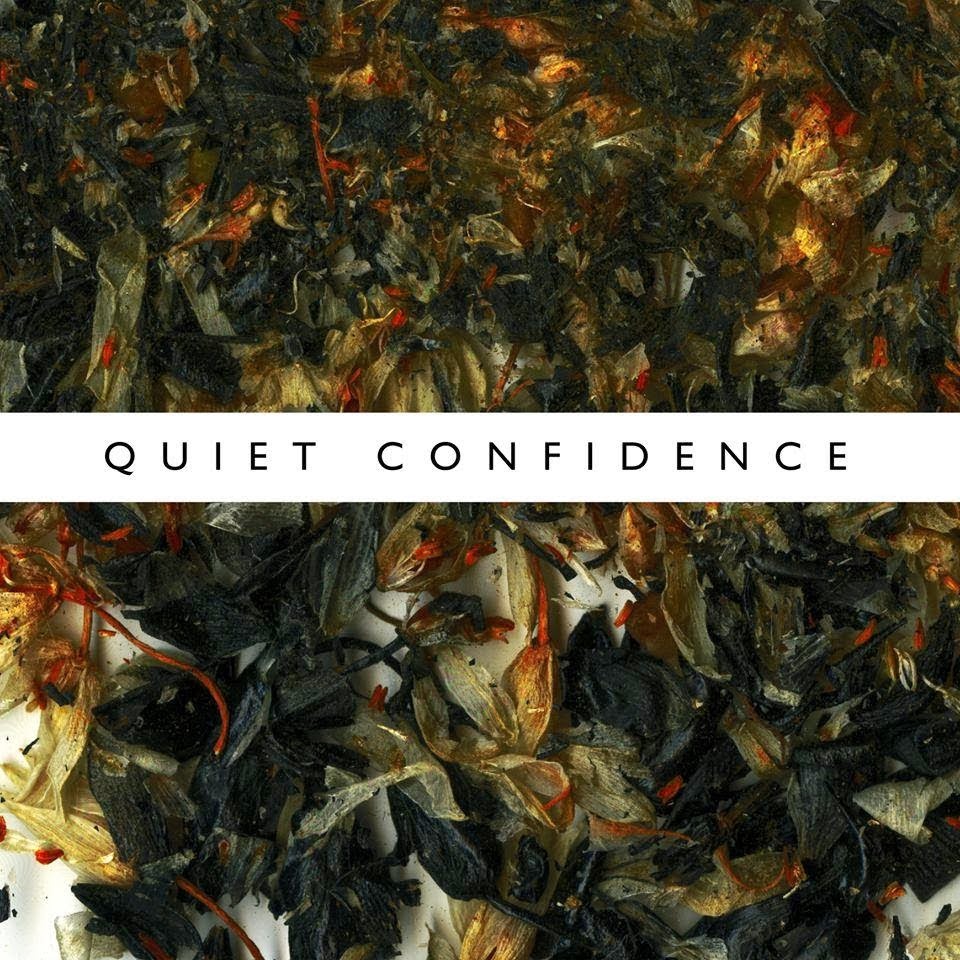 At first listen it's all too easy to mistake the chaotic and interweaving mediums within Quiet Confidence for mayhem, but the band's thoughtful clarity comes on slow and hits hard. Drawing upon a myriad influences, the band deliver a unique blend of guitar driven electronica, melancholic lyricism and deep, ambient rhythm.

Opening track Radiant Hex exposes itself slowly and gently in swathes of echo-laden guitar and soul before opening into wonderfully ambient two-step. When the band's songwriter Jordan Balaber tells us that the song “recounts an exorcism”, one cannot help but wonder whether it holds some enigmatic allusion to bad spirits left in the wake of Black's departure.

The bitter-sweetness of second track An Aria begins with a sense of curious suspense before delivering a simple yet emotional percussive piano hook, later embellished in a more sensationalist fashion on the guitar. An Aria leads you by the ears coyly, only to lose us inside the ethereal tapestry momentarily in the cavernous silence at the heart of the track. A brave creative decision in a modern market where impatience and urgency are so acrimoniously revered, but Ninetails grab you by the hand and pull you back into the dense second half with split-second precision.

O for Two upholds some melodic themes from its prior tracks, aligning them with airy and reverberating choral swells and delicate rhythmic sparsity.  Featuring another diminutive fade in the centre of the track, this time serving as more of a pause for thought before the rhythm drives the track to the final stages of thematic and melodic deconstruction.

The short two movement Quiet Confidence / Pure Utopian Moment, powered by a reserved beauty in its gentle keys is so suddenly and stunningly punctuated by gratuitous and earthshaking guitar stabs. Backed by familiarly sparse and select math-pop rhythm the track consistently fails to fall into the realm of predictability. The second movement, (drowning us in unbridled harmonies of pitch-shifted guitars and unabashed synth pads), leaving us ultimately all but a little shell-shocked by its end.

Fortunately then perhaps Hopelessly Devoted brings us, in its emergence at least, back into the light of the familiar with a welcome quietness and some beautifully highlighted guitar work. Before one has time to settle however, Ninetails smack us with layer upon layer of adventurous melody-smithing. Otherworldly vocorded vocals, chilling, descending piano attacks and unifying horns undulate in a truly unadulterated fashion before allowing you, finally, to surface for air.

Sinn Djinn closes the E.P. in an almost post-coital embrace of both warm and visceral harmonies wrapped in heartache juxtaposition. Rising and falling in the records welcoming and unpredictable style, the track is an evocative and primal example of Ninetails' musical flexibility.

Quiet Confidence, delivers exactly what it says on the label, other than the quiet part at some stages. A brave and exploratory endeavour that is equal parts, trip-tronica, gritty math-pop, quality bare-bones song writing and production wizardry, Ninetails ultimately deliver a polished and declarative work that should serve both themselves and their fans proudly.

Liverpool's own Ninetails return to crack the whip again with third EP Quiet Confidence . It is due for release in early/mid 2014.