When the parent album of the arrestingly titled ‘Magic C*cksucking Fairy’ was first released last year it made a good impression on us. Candy, the title of said album, will be released on vinyl by NYC’s Address label on February 10th.

Artist and performer Susanne Oberbeck’s No Bra moniker takes in sexually tinged poetry with the kind of lyrics you’d hear in underground sex clubs, n0-wave sensibility and a turn of phrase that delights as much as it will educate the less adventurous of listeners. 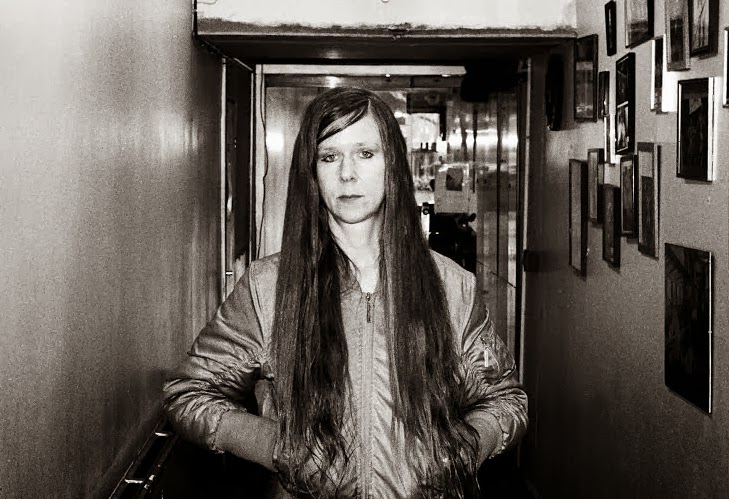 Her mission to overturn gender, to “fuck with biology” as she speak-sings on the album, colours the music considerably and makes it never less than an arresting album in all senses. #srcz will review the album very soon!