Liverpool based metal band stereo Virgins have announced the release of their next double a side single on March 3rd via Crone Records. The first of the duo of tracks to be announced is ‘333’, which can be previewed via SoundCloud now.

Taking in a collection of stomping riffs (or, at least it seems like that) over the five minute track it’s a potent listen that reminds the listener of the kind of metal music that really matters. It’s easy to play a riff but making it work for the casual listener is key to the whole thing. 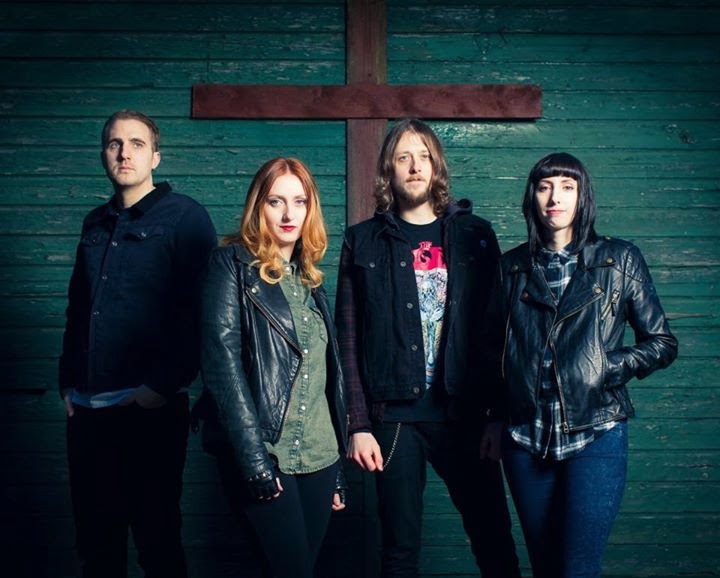 On 333 the band certainly do that, with the doom laden production and driving riffs making for a listen that is more than a generous portion by itself.  Companion track Blood and Fire wait’s to be heard but with a companion like 333 this will surely be a double a side worthy of the name!