E.P’s are supposed to be an indication in miniature of what an artist can do when the full album inevitably comes and with TwentyThreeYears, Nessi is certainly on the right track. 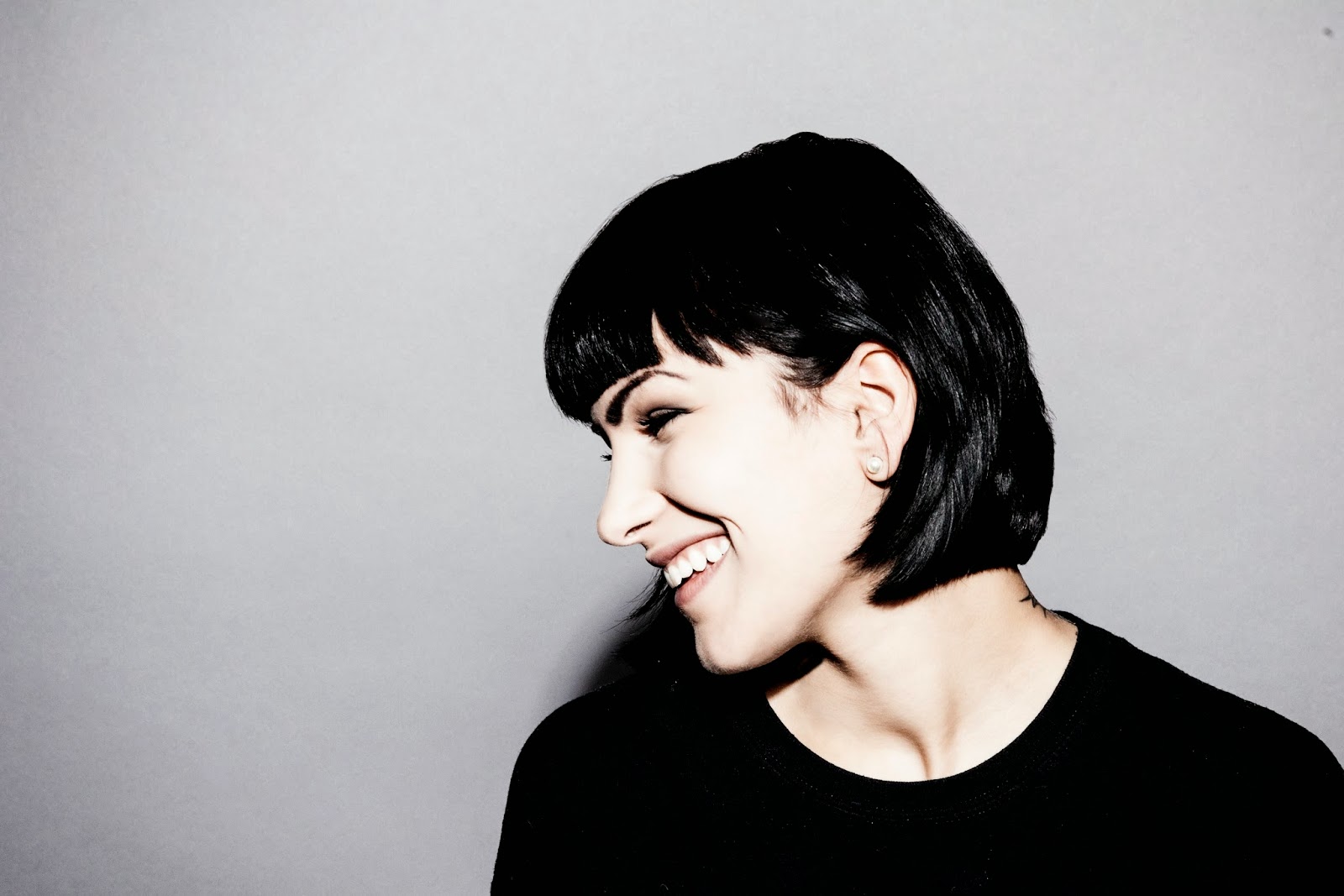 Mixing a yearning indie pop sound with cool stabs of electronica it’s a quietly soothing record that doesn’t jump at the listener immediately, rather playing a long game. As the song cycle continues you notice the songs themselves more, with the odd touch hitting you with an agreeable nod in the right direction.

Much like Dream Pop, that genre we rather favour for its ability to be melodic yet sufficiently off kilter to make you sit back and listen, Nessi makes music that is perfect for a solitary morning listen or a post gig chill out session on the Tube. Of course, that’s not to say the music is unremarkable, it has a nice underscore of darkness about it that keeps the listener on their toes.

Over the five tracks we’re greeted with chilled our electronic imbued with acoustic elements that bring the artist’s above average vocals to the fore nicely. Highlights include the slow burn evening song of Remember Me, with a gradually evolving synth line rising beautifully for the scenic ending minutes.

Single Just A Line is also a winner, the drama of the lyrics evoking a compelling picture of life that is positively scenic in its darkly hued melodic undertones. This is not the oft quoted ‘music for single people’ that electronic tinged pop is often mistakenly bracketed with, but something that everybody can find beautiful in its evocation of the lyrics.

The rest of the E.P is also well worth your valuable listening time, with closer You surely the best reason to keep a keen ear out for Nessi on a stage or on new recordings in the very near future.