New Sounds // SELECT ALL DELETE SAVE AS – Modern Life is War

When it comes to getting that killer band name, it’s important to get it right. The Jersey band SELECT ALL DELETE SAVE AS paint a blank canvas with musical color on their new single Modern Life is War due in March via SADSA Records.

“Modern Life Is War is a song about desperation.” Say the band. ”It is very hard to live a life these days without participating in a social system which too frequently exploits and degrades the individual”, they explain when discussing the track. “We are the only species on the planet which has to pay for its own existence. Life can feel like war sometimes, an endless battle to keep afloat and this is a song that defiantly celebrates the futility of so called 'Modern Life’ ”. 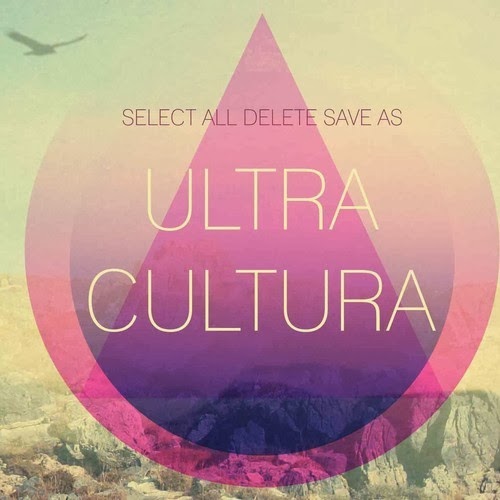