On The Scene // Nordicana 2014 at The Old Truman Brewery, Shoreditch.

If there was a rule of thumb at this year’s second celebration of Scandinavian crime drama, Nordicana,  it was this: Get there early! It should also be noted that despite a number of technical hiccups and a confidence giving oversubscription of tickets, there was much to enjoy at what was possibly the busiest event we’ve ever attended in the capital. 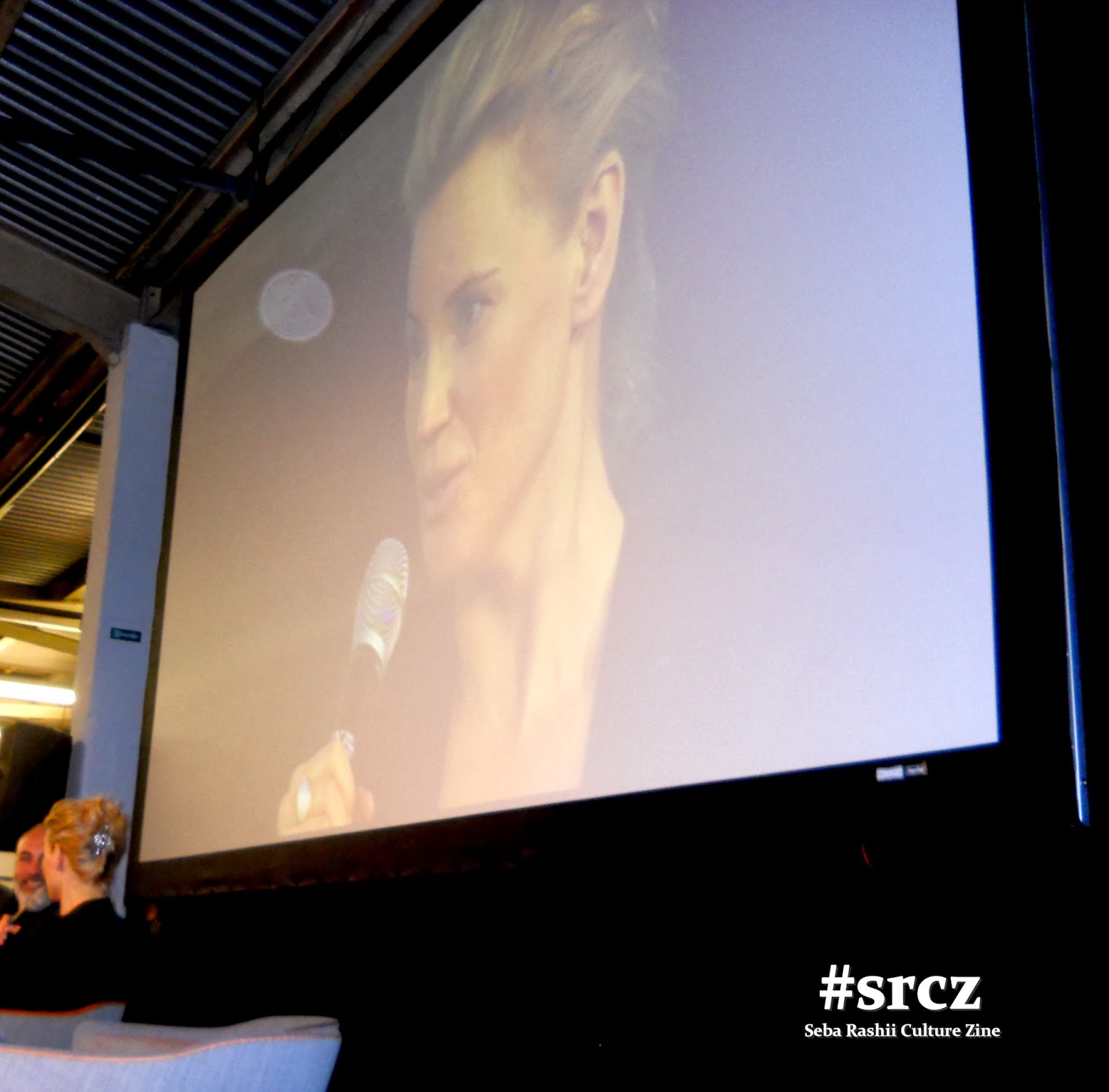 If you fill not one, but two, huge warehouse spaces in a venue as excellent as The Old Truman Brewery and still have no room then you know you’re on the right track. Congratulations should be given to the organisers for pulling off, despite the huge number of people and technical issues, something that felt very special indeed.

On the day we attended, it was very busy, with an ever growing dedicated crowd of fans packed in to enjoy, bar some technical issues, fascinating panels featuring the cast of Borgen, The Bridge and Wallander and various screenings of film and television series from the genre.

The first thing you noticed as you approached the venue was the genius idea of borrowing The Bridge’s Saga Noren’s car to act as a dream photo moment. Displayed just outside the entrance with never less than a crowd of people looking on it was a perfect introduction to the event, that stretched over a large space in the famous arts venue.

Barring the long queues, (hey, this is London, after all!) and occasionally fittingly cold setting there was little not to enjoy despite what you may have heard. The day opened with a very brief but entertaining panel with the charmingly mad Pilou Asbæk of Borgen fame, Roland Møller and director Michael Noer in which they discussed the Dogme 95 phenomenon of film making. With some interesting anecdotes and cool moments aplenty it was a good start to the day, Pilou Asbæk in particular showing why he’s such a good actor and panellist with his constant asides and trips into the audience to take shots of the stage, something Møller was not afraid of doing either.

But with this panel’s end came the biggie of the whole festival. That is, the Building Borgen panel with leads Sidse Babett Knudsen, the aforementioned Mr Asbæk in fine form, creator Adam Price, show producer Camilla Hammerich and composer Halfdan E that was blighted by sound problems initially but won through in the end with some interesting insights on the creation and production process of the show. It was excellent as it was, but with sound problems bringing some frustration in the back rows it’s safe to say it could have been better. But, tech aside, full marks from #srcz!

If you thought the room was full for the Building Borgen panel, (it was standing room only!) then it came to a head for the screening of The Bridge’s second season penultimate episode. The sensible stayed put, the just happy to be there parked themselves on the floor by the stage (best view, actually!) and the less than happy did whatever they did. Despite the delays, the screening was a highlight of the day, showing us the ninth episode hours before its BBC Four broadcast.

It’s fair to say you could hear a pin drop during that hour such was the intensity of concentration from the thousand strong audiences. Then came the moment we’d all been waiting for, the interview session with the leads Kim Bodnia and Sofia Helin. To say they received a rapturous response is to understate it entirely – and when the applause settled down it was a real pleasure to hear about the internal neuroses that went into the creation of their characters. 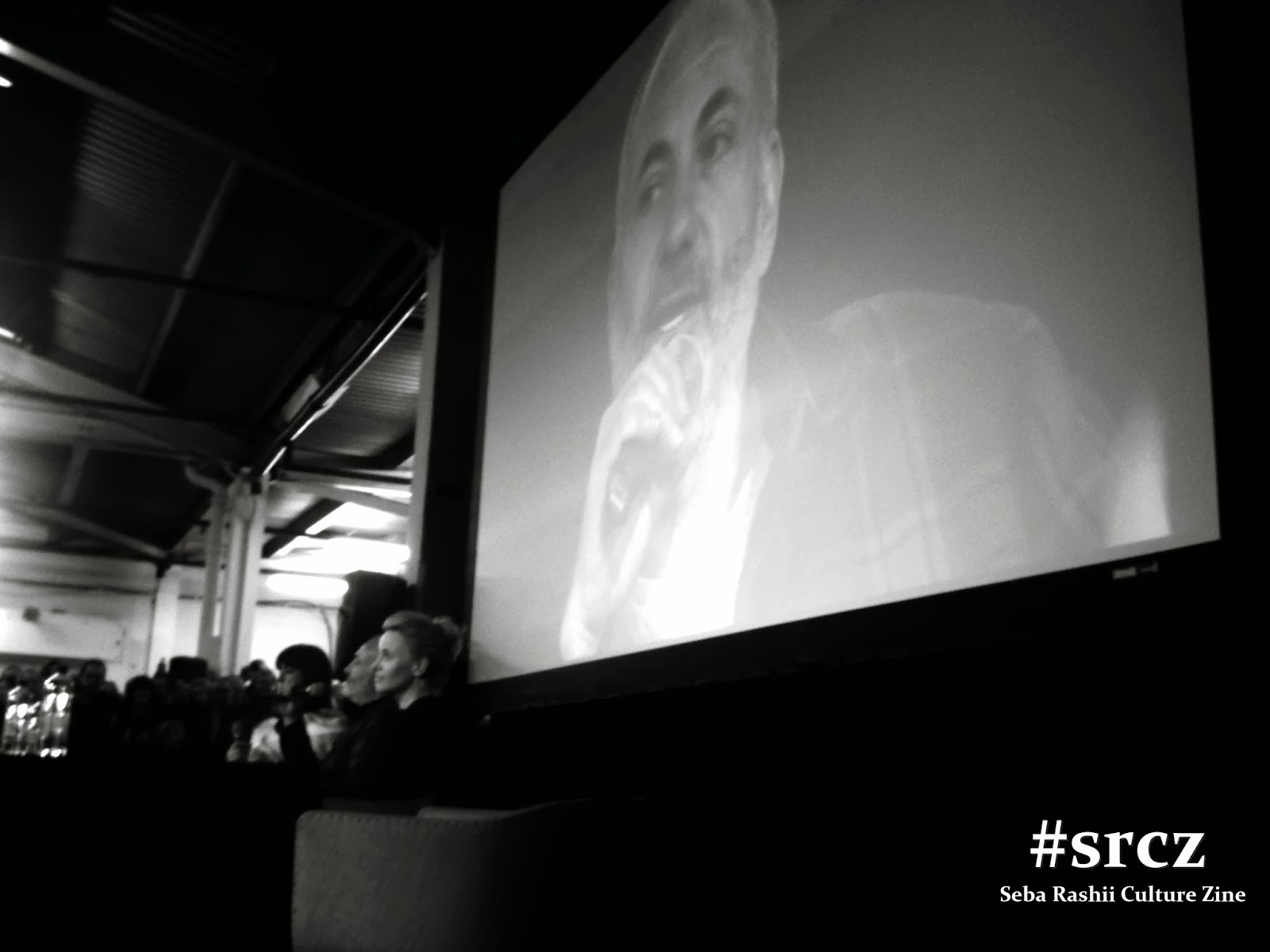 Above all, the passion and professionalism of the actors impressed the most. You know that they care about their characters from the way they answered the questions put to them in the succinct but serious manner they did. In particular, Helin’s feelings toward her character were expressed profoundly. With Bodnia describing his character’s relationship with Saga Noren to be akin to father and daughter, you see just why the leads chemistry works so well.

With Sofia Helin surprising many in her polar opposite personality to Saga, she expressed the depth of her performance impressively. The only aspect that let proceedings down was the occasionally inane and unsuited questions from the session presenter Suzi Perry who seemed far too nervous on occasion and should have been coaxing much more from such excellent interview subjects. Once again, presenter aside, full marks!

Much more went on, of course, and screenings of DR’s new drama The Legacy impressed muchly, as did the much less crowded ‘Being Wallander’ panel with Krister Henrikksen and his on screen daughter Charlotta Jonsson. The expo, although smaller than last years, had some interesting things including an advance release of The Bridge 2 that was snapped up by many and lots of fascinating looking Scandinavian sweets and assorted goods. Could there have been more to see? In some ways, yes, but considering just how much we learned about some of our favourite shows and the screenings that kept many enthralled  it was a day that was  marred only by technology – not the excellent program of events that was on offer! 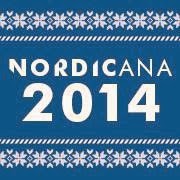