Prince is in London. To quote the man himself, “All the critics love you in London”, and with a press conference come sound check and a couple of dates at Camden’s Electric Ballroom and Earls Court already played there is more to come.

As we await tour dates and those oft mentioned “iconic venues” it’s time for some funky music. And, as most will be aware, there is little that out funks the Purple Yoda himself. Talking of wisdom, some would have it that the perfect Prince album is yet to come. Just how true that is depends how you like your Prince, but there are many gems in his discography and #srcz chooses some of its favourites here. 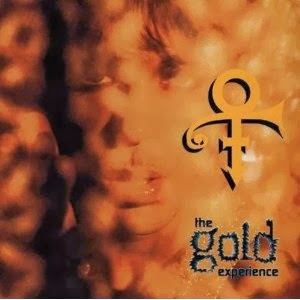 We’ve had many forms of ‘Experience’ from Prince over the years, including most recently The Breakfast Experience, The Living Room Experience and more besides. But the first album experience we received was The Gold Experience, the funk-rock statement of his TAFKAP period that is still as thrilling a listen almost two decades later.  Critics would have you believe it’s his best of the 1990’s and it certainly comes close to the cream of anything in his entire catalogue.  With the statement that ‘Prince is dead’ uttered on one occasion you’d be forgiven for thinking he’d been reborn as he blows away the cobwebs of satisfactory but hardly essential last couple of releases and blows out an opus that stands tall in its sheer funk nerve.  Opener P Control sets the scene with a feminist thumbs up to the woman who worked for her money despite the odds. Those high octave choruses screaming out ‘Pussy Control’ are the first of many standout moments. Add on Shhh, with its slow burning funk-rock erotica verses, Dolphin and the dream state murder fantasy of Shy and you have a record that keeps giving and never stops. 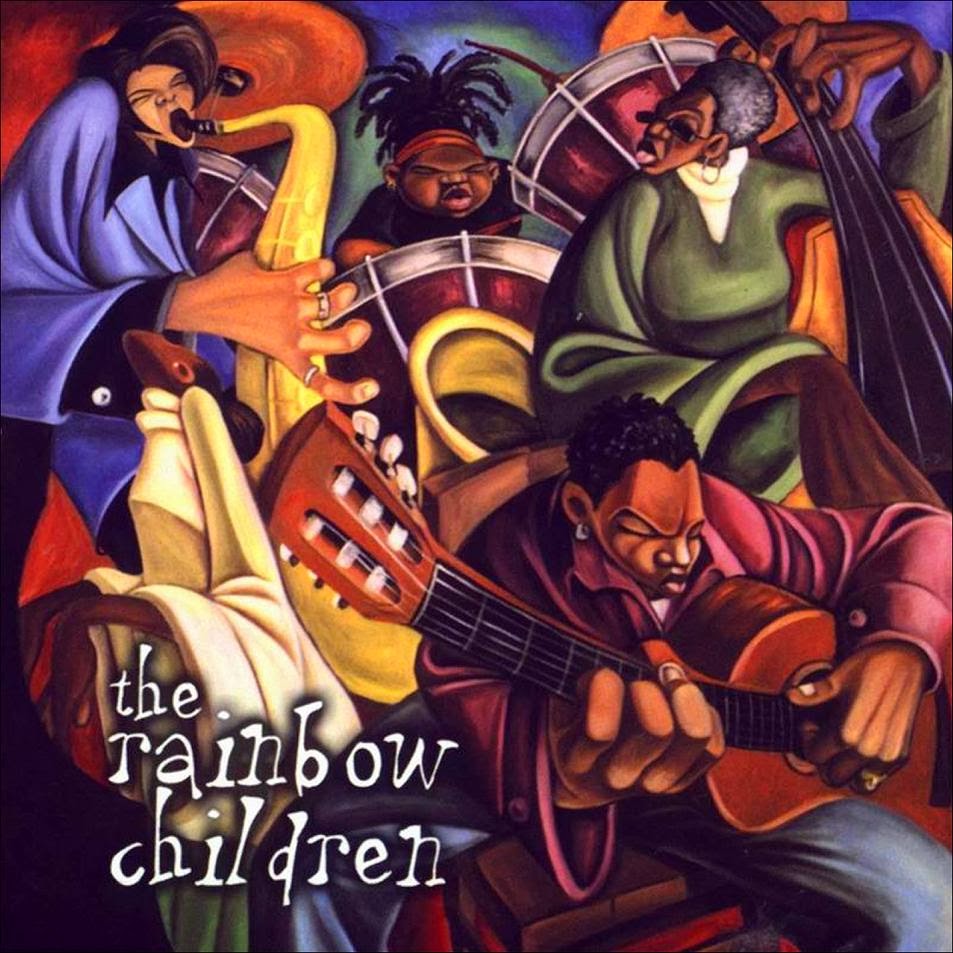 When Prince became Prince again he did it with this surprising and very potent album. With a distinct jazz edge to it alongside some funk and those distinctive riffs The Rainbow Children is a listening experience like no other in the Prince catalogue. Infused with the influence of his then recent conversion to Jehovahs Witness, it is not the overly preachy record it implies. With an epic title track, the slowed down, almost robotic voice of Prince opens proceedings before the tight band assembled for the album start the groove in just the right way. With the tone just on the right side of The Watchtower , were it a funk bible of course, we get an album that speaks more of the human experience than anything outlandishly religious in nature and keeps you coming back more. The excellent title track aside, there is much here to impress from the Larry Graham featuring The Work (Pt 1) to the closing multi-genre experience in itself Last December. 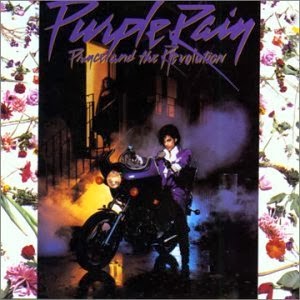 This album is perhaps the best known of all the Purple One’s releases. Luckily, it’s also excellent. Unlike many of his records, you really can tell this is early 80’s fare with a motorbike toting, quiff sporting album cover that is not quite as iconic as it would like to be. But put the music and you get the real quality. It’s the one thing from the whole Purple Rain project that hasn’t dated too much. The film is best not discussed, it’s music scenes and Morris Day the only highlights in truth, but in isolation this music that soundtracks the film is almost perfect. Let’s Go Crazy still thrills with its sheer Geminic energy, I Would Die 4 U a text speak introducing storm of emotion and, of course, single handedly ushering in the Parental Advisory sticker with Darling Nikki.  The Purple Experience truly began here! 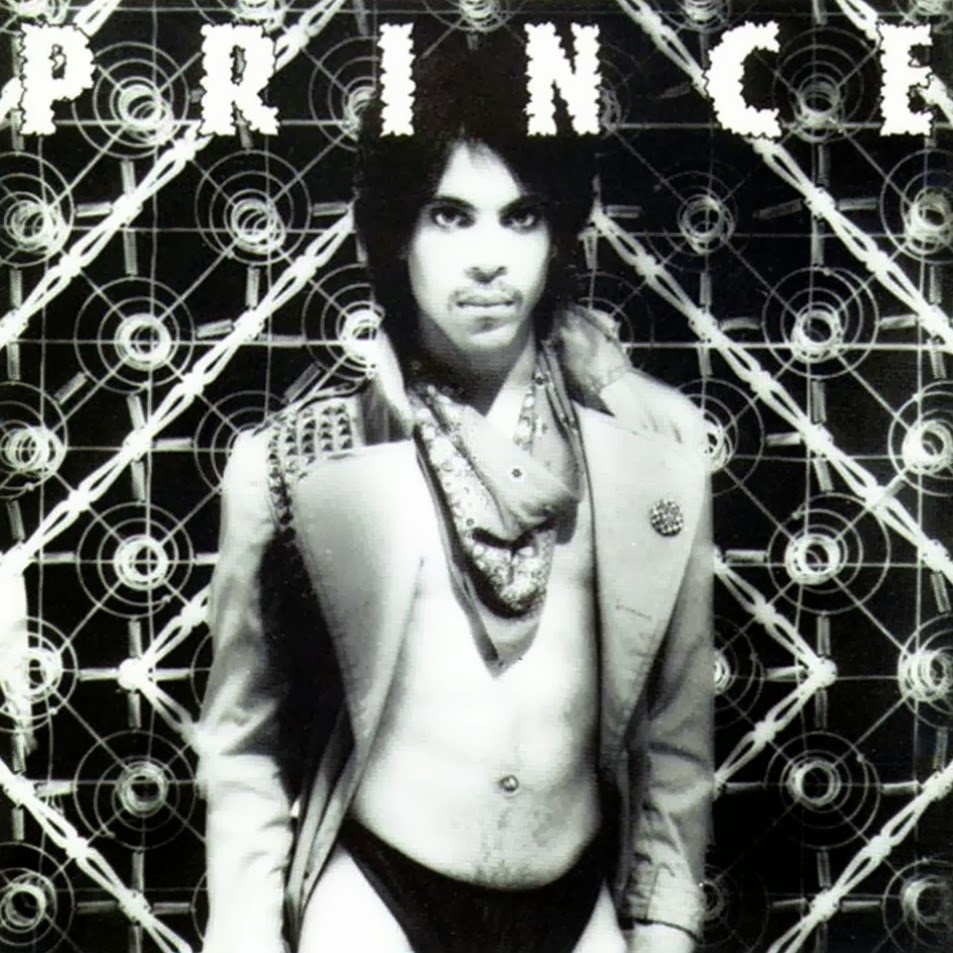 The album that many found to be the beginning of his mid period sexual odyssey is one that is still eye opening now. With just eight tracks, the majority of which present our favourite Purple funk master with some deliciously sexy in that grainy way scenarios you’d be forgiven for forgetting that Prince has done a lot more since. The title track mixes some poetry and elegance into the dirty mind scenario and is a treat. Indeed, one track Head allegedly caused a band member to leave after balking at the song’s lyrics. Indeed, from the perspective of the time it was a radical turn from the more innocently put suggestions of ‘For You’ and ‘Prince’. Oh, and the cover art is a rather excellent statement of intent as well! 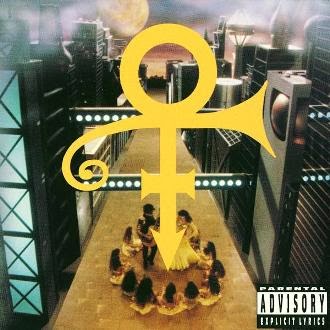 When Prince announced The New Power Generation band formation, it was received with much rapture. But their first official appearance for Diamonds and Pearls was somewhat disappointing, featuring some of Prince’s most dated work from the modern perspective. The Love Symbol Album though feels like a band release rather the more P centric Diamonds and Pearls. Opening with the delightfully egotistical My Name is Prince and featuring the still listenable ‘Sexy M.F.’ ,  ‘7’ and others it’s not the best album ever produced by Prince but it’s one the better efforts of the 1990’s.

This is of course, not a definite list – with such a varied catalogue of released and bootlegged gems it would impossible to pick a definite selection of essential Prince albums. But with Prince once more in action, (to be honest though, when isn’t he?) and a huge variety of choice it’s time to jump into some listening yourself…and try to catch him in action with 3rdeyegirl!