The Wave Pictures release their new single Missoula, lifted from their latest album, City Forgiveness on February 17th as a digital download. Listen to the song below:

Extracted from the album City Forgiveness, it’s a tidy piece of sardonic alt-pop that sounds rightfully pleased with its self and the interesting lyrical snippets it contains. This release accompanies a UK tour with limited but very tempting dates including stops in  Leeds, Glasgow and Edinburgh at the end of January. 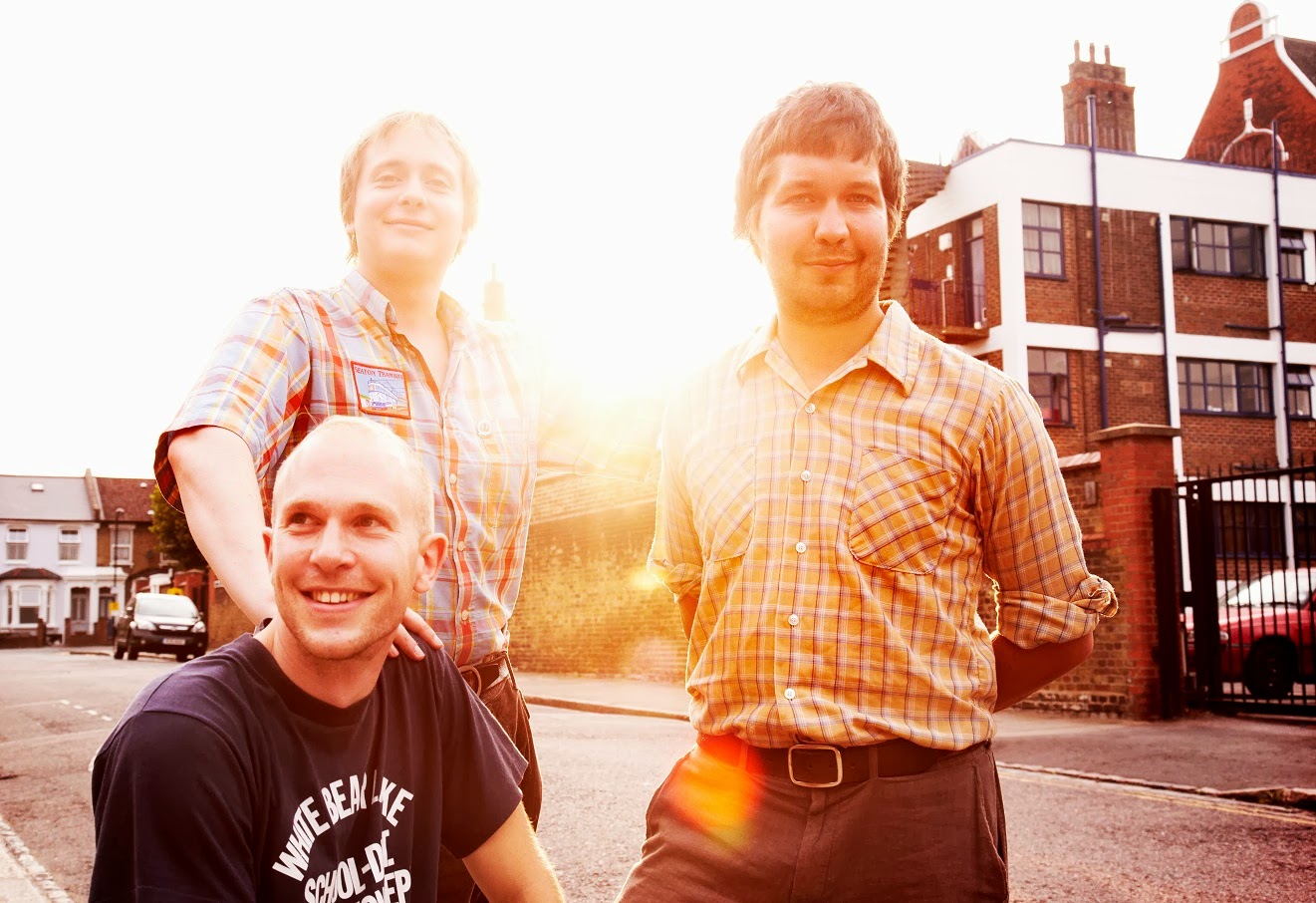