Depending on your tastes, this album will either delight you or confuse you in a very good way. If you’ve ever seen this band live (which #srcz has) you’ll know they are an excellent live prospect. Indeed, with a name like The Fish Police only good things can occur! 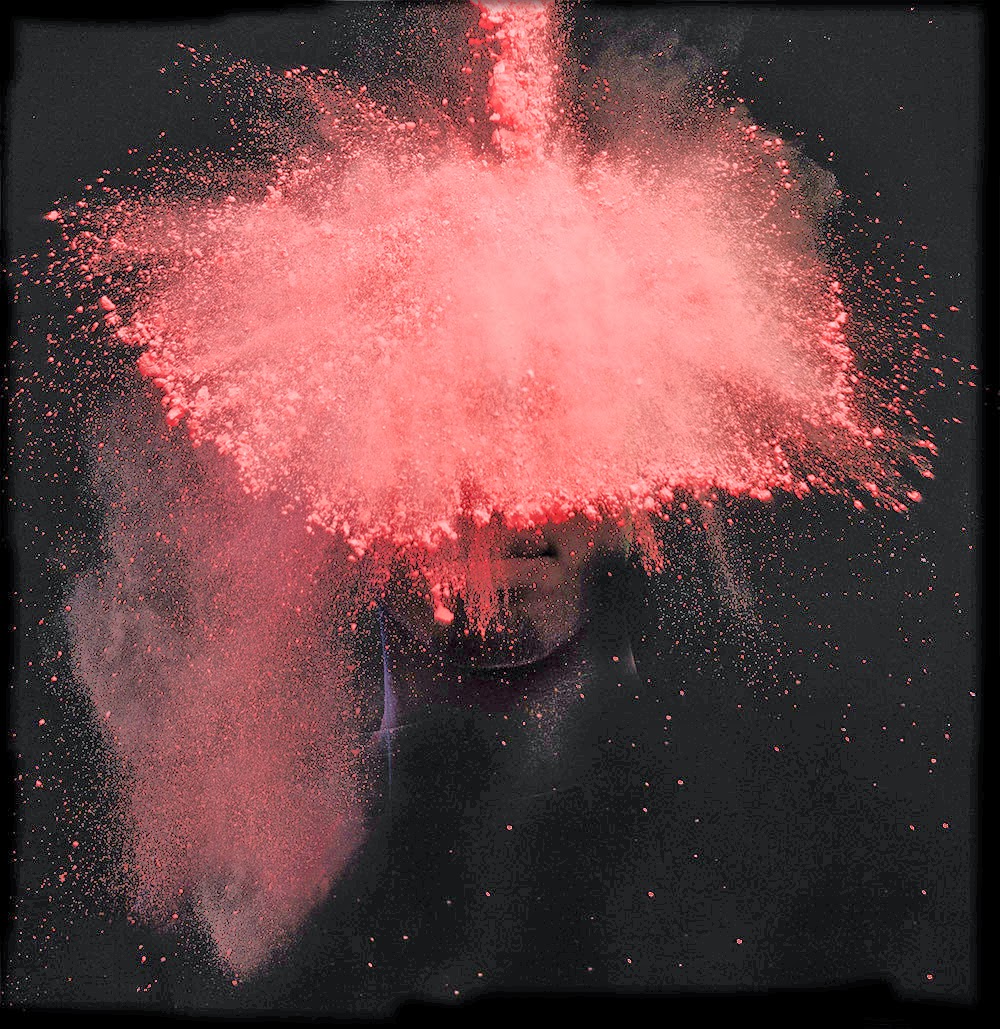 For this album they transform their live repertoire into a tightly arranged funk influenced treat that is sometimes silly, often seriously funky and never boring. Indeed, if you’ve ever seen The Time, (fronted by the legendarily cool Morris Day) you can see some clear delineation between their works.

The topic of the songs is not one of them though, although the hallowed sub-genre of Food Funk is certainly present in the brilliantly silly but multiple-times listenable Chicken Nuggets For Me. Never have the words ‘I’m going to tell you how I like my chicken’ been delivered so brilliantly! With an electro funk backing it’s one of the highlights of the album.

Other highlights include the funk-rock of DJG, taking a disco influenced vibe and creating a slab of funk that is so effortless in its construction it’s impossible to deny it’s warmth. On the same wavelength is Japanese Girl, a tale of trying to get said character to something else other than reading or sleeping set to a De La Soul esque propulsive groove.

The whole of The Marzipan Transformations shines with the positive energy of a band enjoying themselves immensely and it’s hard to fault the collection's timeless soul quality without seeming like a very miserable person indeed. Indeed, perhaps the only point that can be made is that it takes a good listen or two to get into if you’re not used to such musical exuberance but that doesn’t diminish the fact that as a debut album, it’s one to be very proud of.

We’re not talking purple rain yet but the Food Funk vibes and excellent production on this album are funky enough to get even the most cynical person into the groove with little effort. Make sure to listen to this album very soon!