A new album from Neneh Cherry is always welcome. Blank Project is just that – new music from an artist whose work has barely aged since its first appearance almost two decades ago. It’s been a long journey since the still excellent Raw Like Sushi and Blank Project is as satisfying as that iconic album was and more. 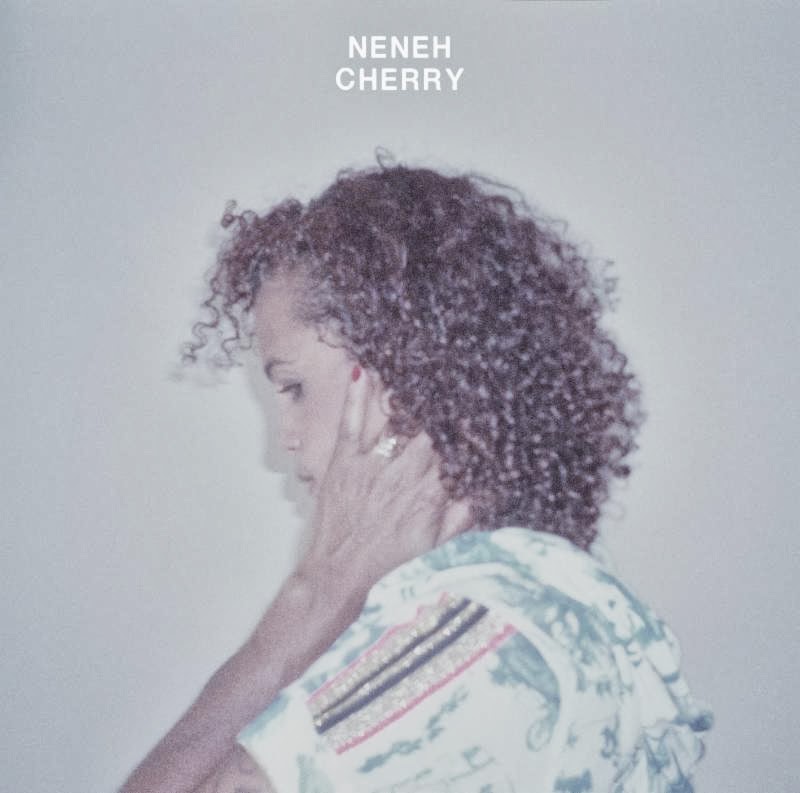 With a raw, dark sound that is thoroughly modern, evoking images of Death Grips on occasion in the best ways (Now that would be a collaboration…) Blank Project is firmly rooted in 2014. It starts quietly with Across The Water, just bare beats and her Cherry’s distinctive tones but come second (and title) track Blank Project we see the aforementioned beats and electro rhythms kick in.

With a solid sound and wall to wall bass beats Cherry reclaims her place in the music world as a spoken word poetess slash urban artist, last seen this prominently on Raw Like Sushi. It’s still though surprising to hear her perform the songs like almost a decade hasn’t passed by and by the same standards exciting to boot.

With this restatement of her mission, Blank Project is an album that brings her firmly into 2014. You don’t need to have heard her previous albums to know this is good stuff, urban influenced pop with a social heart in ways that don’t cloy or bother. The stripped down production is at first disconcerting, causing the listener to try and find that emotional connect that doesn’t come soon. In other words, Blank Project does things in a slow burn. In fact, it’s more a slow thaw in some ways. As the album goes on it gets warmer and the beats get harder and more stealth driven.

Highlights are Weightless, the most Death Grips production values like of the collection, with Cherry’s semi-spoken but flawless vox impressing the listener in the right ways they have always done. Also of note is Spit Three Times, a grimy but poetic song that works slowly before hitting you with full force.

We get warmer arrangements as the album hits the second half, including a cameo from Robyn that works perfectly rather than being shoehorned in. (Indeed, there has been at least one collaboration track on all of her solo albums so far.)

But the question though is always was it worth it? How often does a comeback fail? The answer is that quite simply Neneh Cherry is always welcome around here. Blank Project is only her fourth solo album but she still has yet to produce a bad record, with preceding albums Raw Like Sushi, Homebrew and Woman all coming with high recommendation.

Sit back and enjoy this one at a leisurely pace and you won’t regret it. Just remember, this is not easy listening!