Album Flashback #18: Shivaree - I oughta give you a shot in the head for making me live in this dump

It all started after an episode of Later… with Jools Holland way back in 2000.  #srcz Editor tells us how the discovery of an album in a Tokyo record store informed a lifetime of listening.

No, I’m not threatening you - I’m quoting. Of what I shall now reveal: Shivaree. Know ‘em? Well, you damn well should do! Shivaree were a trio of musicians who have released four albums of brilliantly effective, weird and bizarre alternative rock. 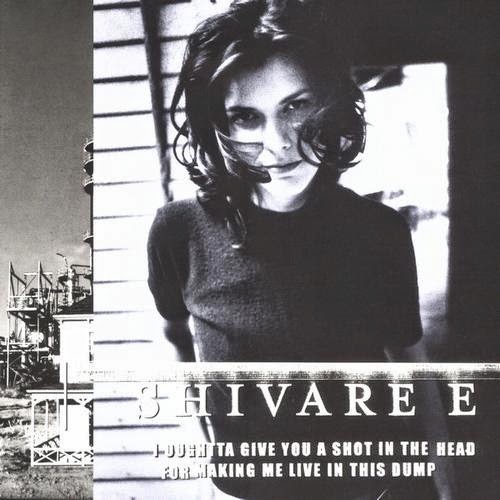 Singer Ambrosia Parsley has a unique voice and turn of phrase that could make you shiver from fear of about to be Axe murdered or smile from ecstasy. This album is the band’s first album and is particularly worthy of being written about as not nearly enough people knew about them. (Parsley released her first solo disc Weeping Cherry in 2013 following the bands dissolution in 2007.)

It all started when I watched Jools Holland about ten years ago and saw Shivaree perform two tracks from this album. The tracks in question were Daring Lousy Guy and Goodnight Moon, famous for its appearance on Quentin Tarentino’s Kill Bill.  I loved it instantly, but couldn’t find the disc anywhere. Fast forward eighteen months and I’m in Tokyo. I’m in Nakano and mooching around the shopping mall killing time before work.

Upstairs in this mall is a dirty looking record shop that outwardly, at least, seems like the kind of place Ayumi Hamasaki and Oasis records go when they die. The smell of dust, cobwebs and alcohol was evident. There were plenty of customers present though. Impressed, I started rooting through the record bin at the entrance. After much rummaging and eye averting from eighties junk and throw away J-Pop I saw the said album by Shivaree in front of me. The name clicked. I remembered the performance I’d seen on tv many moons ago and bought it instantly.
The album presents a dark, industrialised view of life that incorporates poetry, technology and irony in combination with much more. This album is not perfect. It has to be said that it could have been longer and thus more fully formed. But, such all round talent is never perfectly formed. Perfection is the enemy here. The success of this album is sounding highly produced yet rough at the same time.

Tracks such as Goodnight Moon and Arlington Girl present a world of monochrome quality that is scary as hell and sad as anything. However the emotion is not bitter, merely weirdly beguiling. Listening to the songs on the album one can visually picture what is going on. It is a credit to the writing ability of Parsley and co that such evocative work is possible. The world we see in most of the songs is a bleak picture of the songs characters living out their misery yet not being sad. The effect couldn’t be completed without the brilliant sound sculptures that form the backing music. 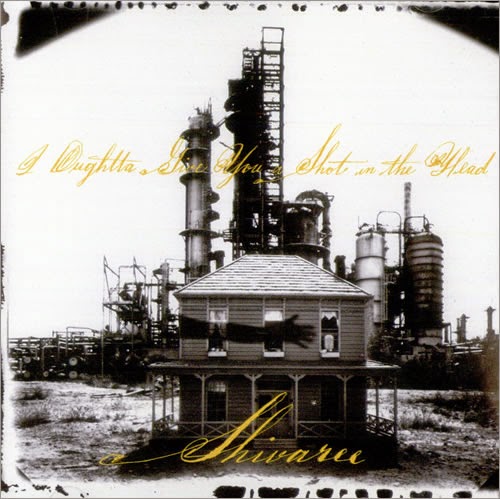 The piano on Arlington Girl perfectly paints the picture of blackness presented in the lyrics, with the grainy quality improving the sound rather than ruining the effect. The rough edges are present here and also on the sardonic album close Arrivederci. Lyrically, Ambrosia Parsley is gifted to say the least. Classic examples include “Well I think I hate you / Isn’t this fun? / You’re gonna shoot/ And I baby loaded the gun” from Bossa Nova, the whole of Goodnight Moon and much of the rest actually. Rarely does one find such a dark and atmospheric lyric base sung so frighteningly sweetly.

There still really is a lot to recommend this album. Take a few listens and you’ll be hooked. This music is dark, deliberate and non-commercial in its approach. The only really instant track is Goodnight Moon, which is not to put it down merely complement it.

There is really not that much more to say except seek it out.