Music Review // Shit Robot – We Got A Love

Dance music is a genre that can either impress or make hit the forward button post-haste.  There is so much of it out there that the good stuff often hides in little pockets of reality where all the best beats pump out for the pleasure of a more intimate venue.  We Got A Love, the latest from Shit Robot is definitely one of the latter propositions. 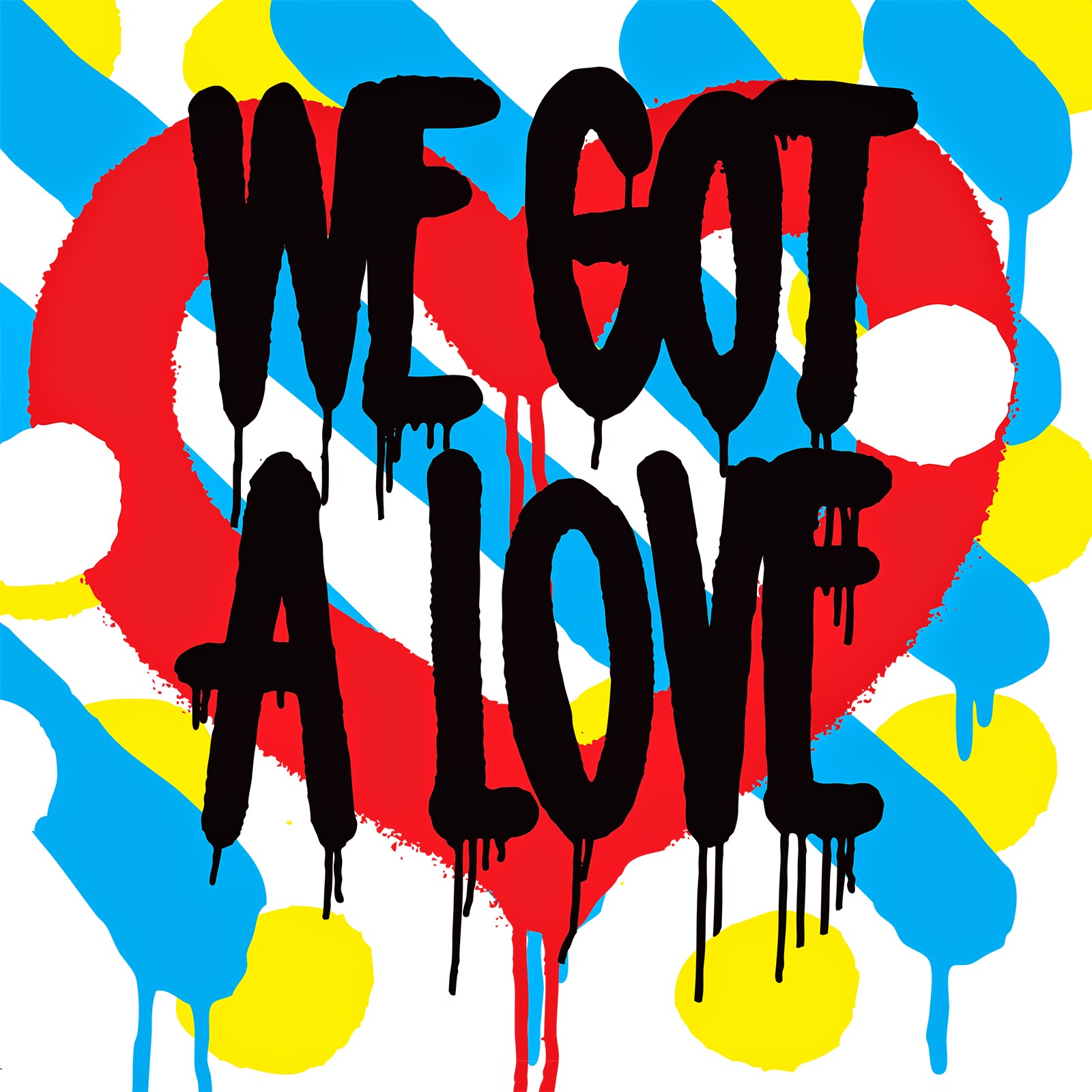 If you imagine the perfect venue for a party, it all depends on what you actually want to do. This is music that could fit into the intimate, more chill out scene than  full on rave party. There is more to the music than just beats for the sake of beats, there are sonic textures that conjure up ethereal cosmoscapes or neon lit revelries in the coolest cities at midnight.

Space Race, one of the albums two instrumental pieces perfectly sets the scene with its melodic nods to early Kraftwerk and driving but picturesque beats. Then there’s the hypnotic and endlessly listenable Do That Dance, featuring Nancy Whang of LCD Soundsystem that urges the listener to bring their love down to dispel the blues. It is certainly an album highlight for this reviewer. (Make sure to check out it’s excellent promo clip as well…)

As a whole though the album keeps a good pace, doesn’t repeat itself too often as many an album of this genre is inclined to far too often, and is certainly full of love. The influences here are certainly more positive than negative, with glowing warmth spreading about as it wends its way through a sea of neon tinged beats and constructs.

The Reggie Watts featuring opener The Secret kicks off things in a surreal, retrofuturist disco manner as the futuristic synth beds shimmer their way into your psyche and the vocal samples hide amongst the forest of beats tantalisingly. This continues into Dingbat (featuring Museum of Love) as the D’n’B influence kick in to great effect.

Arguably, this is not an instant album as such and that is only a good thing. Too often electronic music hinges onto lazy hooks that fail to engage the attention for longer than one track but there is none of that here. The nine tracks each give a measured dose of pleasure, rarely giving any hint of try-too-hard or filler. Shit Robot, aka Marcus Lambkin, should be proud to have avoided any ‘difficult second album’ clichés on We Got A Love with a perfectly pitched record that keeps attention on it all the way through.

Indeed, if he were a real robot we’d probably add him to our Robots We Love list. But as it is, We Got A Love is an album that is just the right thing for those looking to do some musical exploration.