The twelfth album from Meshell Ndegeocello finds the artist in fine form. But that’s not unusual, the soul, funk and associated other genres associated with the artist are all represented here – but is it as good as what went before? 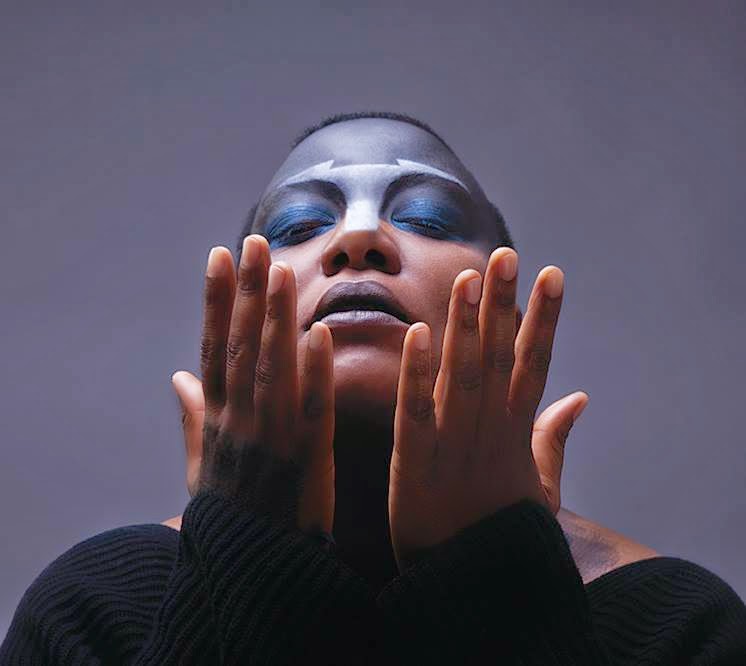 In the tradition of previous releases there is a cover thrown into the mix and on this occasion it opens the album. It’s a cover of Whodini’s ‘Friends’ that actually works rather well, seeing a return of the amped up hip-hop bass and potent drums that characterised her earlier work. There is always a danger that a cover leading the album will undermine the rest, but for an artist as intuitive as Ndegeocello it’s not the case. The ear worms constantly crop up, and sometimes they even get up and dance.

Good Day Bad is one such example; it’s stripped down sound and the artist’s distinctive voice working perfectly together on this contemplative, country-undertoned track. Indeed, more than any album previously, ‘Comet, Come To Me’ seems to drift by on first listen, getting lost in its own ether. Only on later listens do you realise the power of what you’re hearing – subtle moments such as the horn interlude on Forget My Name, intermingled with a spacey percussion and keys arrangement.

The lead single from the album was the still ear pleasing Conviction. With its straight ahead chorus and wonderful lyrics there is much to get lost in for sure. Just as the rest of the album gives plenty of opportunities to check out her soulful muse, so does the album as a whole suggest a more restrained but no less intense musical direction for the artist.

Sure, this is not the out and out funk-hop of Cookie: The anthropological Mixtape but it’s just as listenable. In fact, even in her less inspired moments Ndegeocello is more than listenable. Often compared to Prince, (the female version of, no less!) her work ethic certainly keeps a close pace between releases and there is rarely anything filler on this album at ball.

It’s hard to find fault with a true artist such as Ndegeocello and that’s only a good thing in our opinion. Sure, there is a life outside music for any artist but really don’t care long as the albums keep coming and they’re as good as the majority of her twelve released so far. Comet, Come To Me is not as grand an achievement as the opening quartet of albums of her career but it doesn’t need to be – it stands on its own in all the life imbued righteousness it deserves. Seek this out, for sure. We can say that with conviction.