What do you get when you mix Radiohead and Frank Sinatra together? The answer, were it a mash-up between the two is something rather odd, but this oddly entrancing cover of My Way from Noah Francis Johnson starts out with a great deception and works it to the best advantage. The opening chords of Radiohead’s No Surprises lift this cover above the many that have come before. Check out the video below:

The release of the song follows the broadcast of the BBC 4 Arena documentary Voice of the Century. 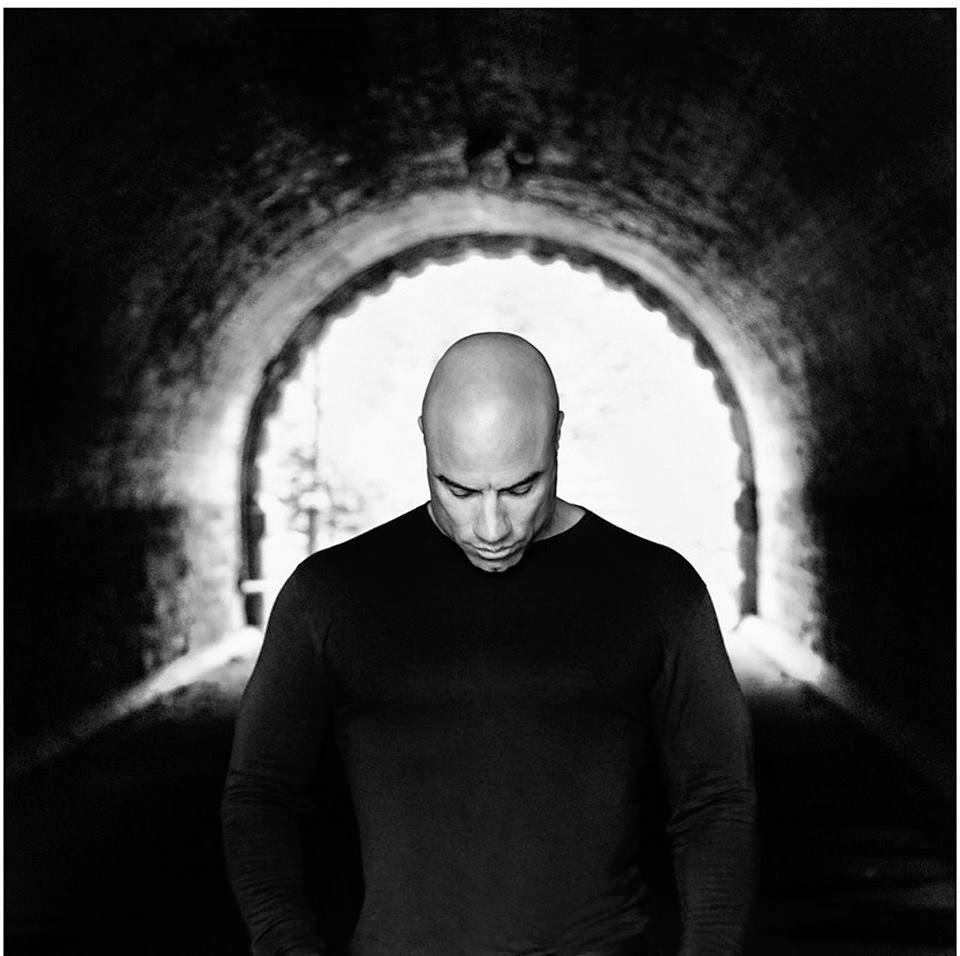