It’s Sunday at the time of publishing and that can only mean one thing, time for #SRCZ to pick our favourite videos of the week...

In this video compiled from footage filmed by the band whilst on tour we see just what said tour can bring and the journey behind it. The song itself is a highlight of their most recent album Move In Spectrums, part of our #essential2013 albums of the year.

Courtney Love - You Know My Name

A captivating return to form from Courtney Love with the recently released double A side singlefeaturing the song You Know My Name.  The video directed by Maximilla Lukacs sees the perfect juxtaposition between the beautiful and the rocky as Love trashes a room rock n roll style. A welcome return! If you didn’t know her name by now you certainly do now!

The gloriously creepy video for Only Happy When It Rains still works magic almost two decades later. Directed by Samuel Bayer, it is neon like affirmation of just why the band’s debut album and their music in general are still essential. Shirley Manson crunching glass, surreal costumed monsters in a corn field and clever editing are just some of the reasons this video is still defiantly and darkly cool. 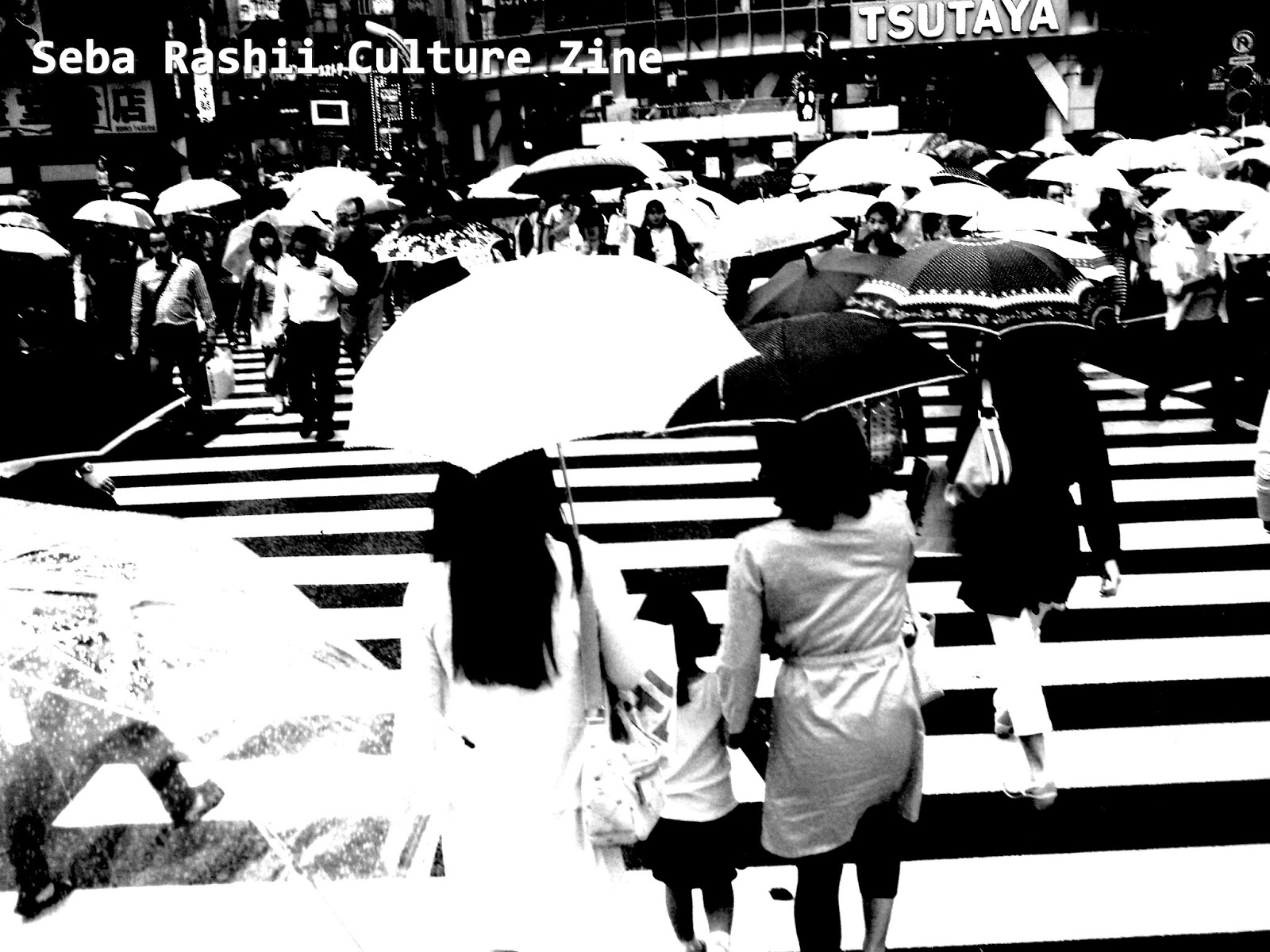