Us Baby Bear Bones – ‘Only One’

Brighton band, Us Baby Bear Bones, have announced their ‘reincarnation’ with the release of their second EP and final gig. But this surreal, food fight inspired video is interesting enough to sink the teeth into with no trouble.

Credits: Made by Joseph Coope in London and Wales.  This video from Human Hair is mad as a night out with the Muppets but very much worth the time watching it. Remember,  keep eating !

The most recent video from Blood Red shoes sees a drag queen cough up blood on stage to a largely indifferent audience and it’s an effective visual, divisive but undeniably well put together. And the fact it banned by MTV says very little at all when they play so few videos these days! 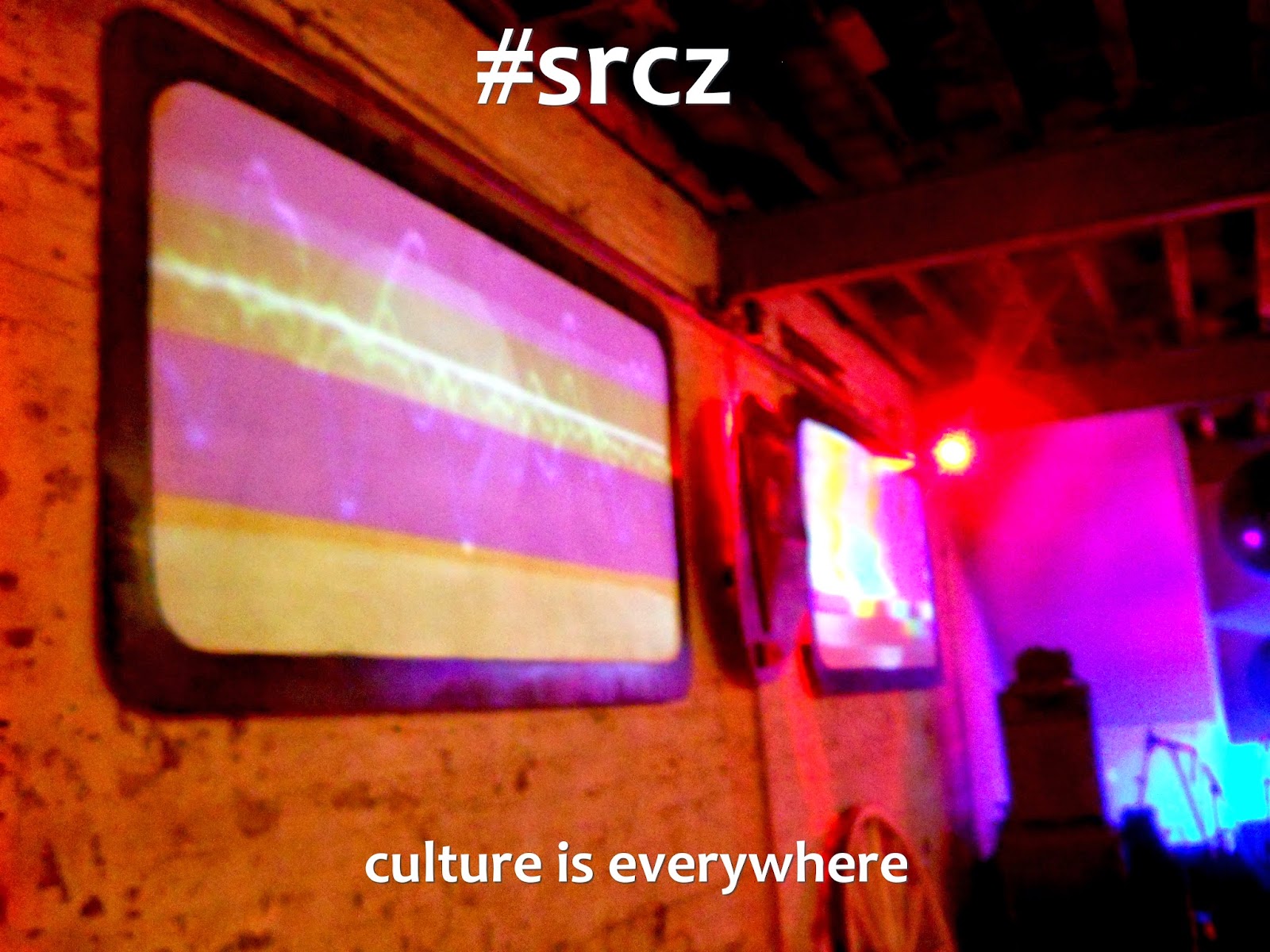