When metal is done well it transcends the stereotypes in an instant. Hellrock Anthem is a standout from the band’s Black Denim album, (reviewed here) and this video for the song certainly doesn’t break down the stereotypes. But when they’re matched to a single that captures the imagination pretty darned quickly, that’s forgivable. In fact, it’s fair to say this video has, to quote the song, ‘balls’.

From Hell to bank robbing in a soft teddy mask is some journey, but that the one we have made. The latest video from Ali Ingle sees just that occurring and rather than being ridiculous, it’s a rather touching piece of film as unique as it’s creator.

Continuing the underlying streak of violence to this week’s trio we find the artist-described ‘Game of Thrones’-esque video for upcoming single Wind Blows Harder. No where nearing revelling in the act of violence as the aforementioned series does, the video is actually rather thought provoking… 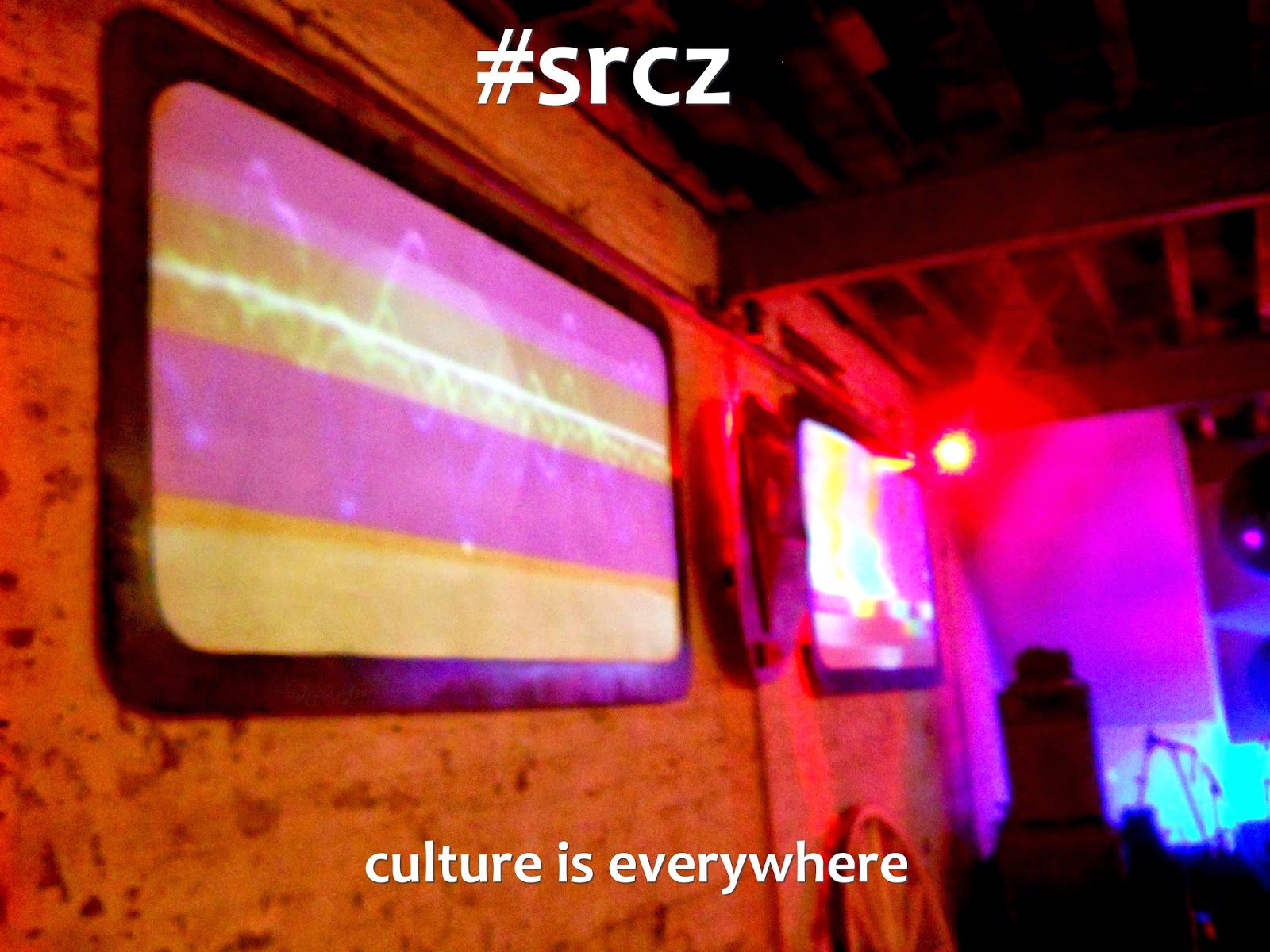