There’s some excellent new music out there and this preview of Ex Cops second album Daggers, Executive Produced by Billy Corgan (Smashing Pumpkins, Hole) and Produced by Justin Raisen is one that stands out particularly for #SRCZ at the moment.

Black Soap is the opening track and uses an enticing bass beat and soaring chorus reminiscent of the darker side of music you love to embrace to lure you into a very enjoyable sonic trap. The duo deliver a slab of nineties inspired angst rock that is cool as ice, its melodies easily recommended to fans of Hole or Garbage. 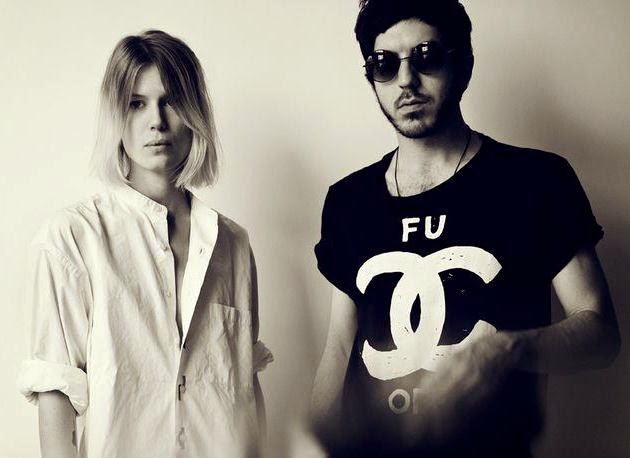 The album is released via Downtown Records in October 2014.