There are some albums that do not age. Not many, but some. One of that bunch of albums is the still extremely listenable debut album from Garbage, released in 1995. 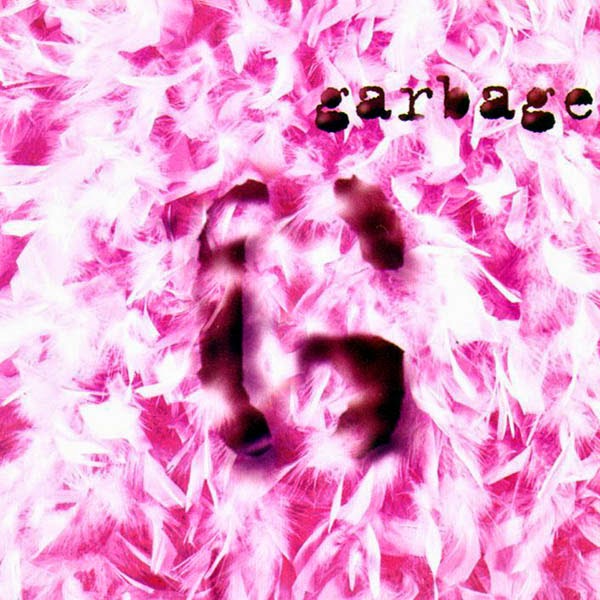 Perhaps the darkest of their catalogue, G opens the doors to a murky, shadowy world that is all the same a sinister and sugary delight to immerse you in with all the dark veiled ruthlessness of Shirley Manson as she adds her distinctive voice to the addictive songs on the album.

As debut albums go, ‘G’ is one of the more assured and honed of that category. But with the original trio of Butch Vigg, Duke Ericson and Steve Marker initiating the project this was never going to be an under produced affair. Following their discovery of Shirley Manson via an MTV showing of her then band Angelfish’s music video they had completed the dark circle of talent to make Garbage truly shine.

With Manson’s unique vocals on top of their innovative mix of pop and grunge beats this was a debut that really makes an impression on the listener.  But as with many bands in the 90’s, the real icon status came from their music videos, which stand out even now as highly imaginative and truly artistic. Although the album had a slow start the deluxe singles, (with even more excellent B sides to enjoy) and their videos really sell the band’s music better than anything else.

Over the twelve tracks on G there are instant classics a plenty, such as the still darkly joyous Only Happy When It Rains, the instantly satisfying Vow and if you’re lucky enough to have a copy of the Japanese release the addictive Subhuman, released in other territories as a non album single. Over the album as a whole, there hangs a definite air of confidence, the songs often uncompromising but filled with a melodic and technological sensibility that has seen the music endure for much longer than much of the release in the same genre.

Indeed it’s the variations in sound grounded by the sense of dark sonic exploration that has kept the music fresh. Milk is sweet but filled with dark undertones, Queer is creepy and addictive listening that can’t fail to get you thinking and My Lover’s Box is another perfectly produced highlight. Some say that G is perhaps their darkest record and in retrospect it is in many ways a much gloomier prospect than their later releases. The follow up to this album, Version 2.0, would continue the gothic musings but there was a much more distinct pop element that didn’t detract from the release at all in retrospect.

G remains a darkly rewarding album, intense but full of brooding fun and dark lyrics with some severely iconic singles to boot.