Tom Vek is back with a new album in the form of Luck. And it’s well worth your ears! 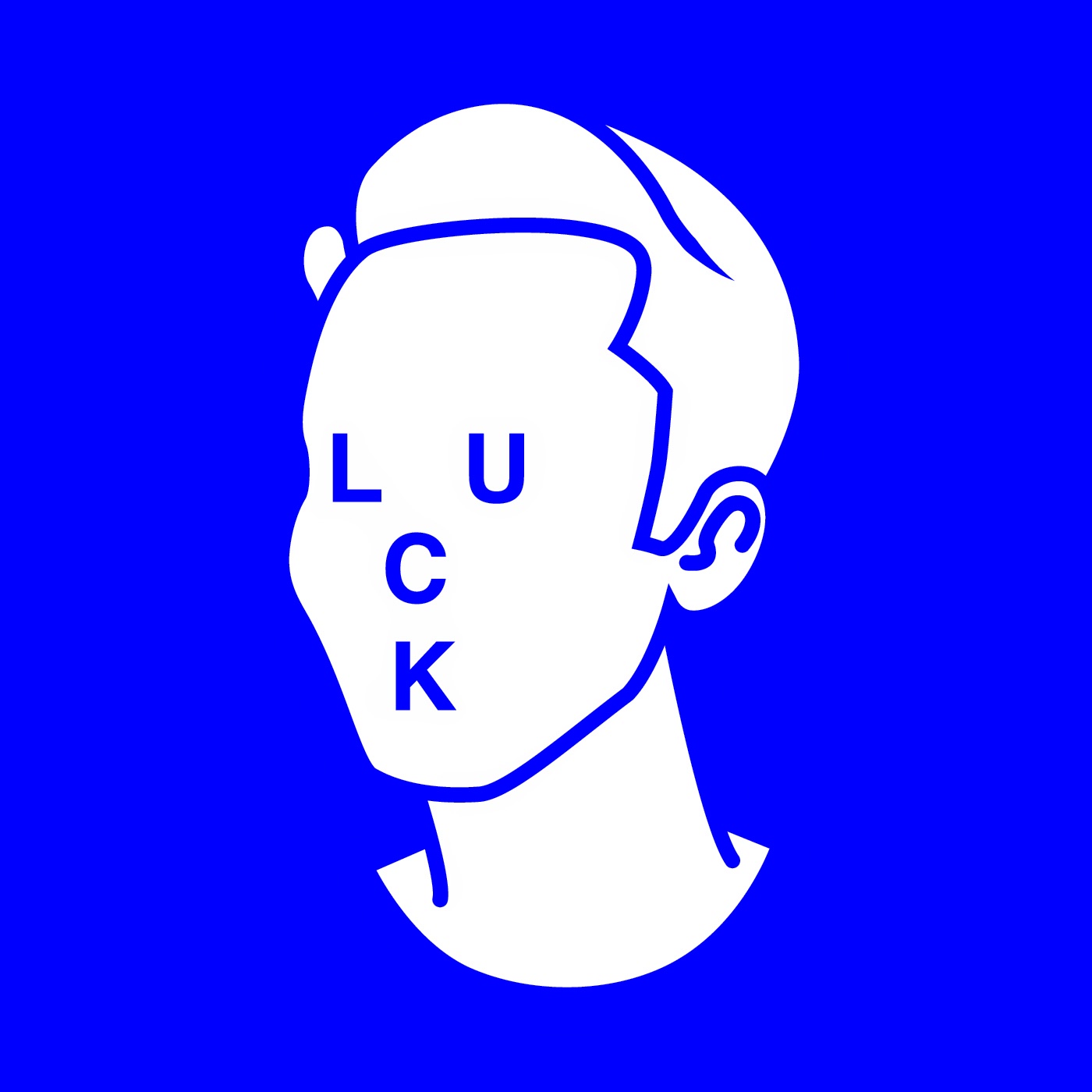 Opening with the slow burning How Am I Meant To Know, the album makes it’s mark soon in to the journey of listening and you’re hooked with the sheer energy of the project in minutes. Come the bass heavy, shimmering Sherman (Animals In The Jungle) you’re on a night car journey speeding through mysterious, glimmering cities to an equally adventurous soundtrack.

As the record continues the sonic textures get richer, subtle world music stylings on Broke that really add to the mix perfectly encourage you to listen closer to the genuinely exciting experimentation of the record. One of the album highlights is Pushing Your Luck, an angular, dark, synth imbued four minutes of perfection that brings the album into the territory of compulsive listening.

As the album continues you can’t help but studiously avoid the pause button or anything similar. It’s rare these days to listen to an album all the way through without getting distracted by something, either major or mundane, but Luck keeps your attention in the way that a favourite record demands your full attention and nothing will stop you listening with intent.

Of course, this being Tom Vek it’s to be expected that the music would have a high energy factor, darkly danceable yet nowhere near the average beats played in the local bar. Vek’s lyrics, occasionally reminiscent of Sting (especially on Ton Of Bricks if you listen carefully) are straight forward but opaque enough to intrigue the listener more than they would perhaps be and their delivery is just right, most often in a barely there harmony with the music that brings a nicely edged darkness to the experience.

There are some quiet moments as well though and even these captivate, illuminating the sonic shadows with their nervous energy. The Girl You Wouldn’t Leave For Any Other Girl is one such song, and when the distinctly more animated closer Let’s Pray kicks in it’s a closure to an album that keeps you on your toes in many ways more than the obvious. 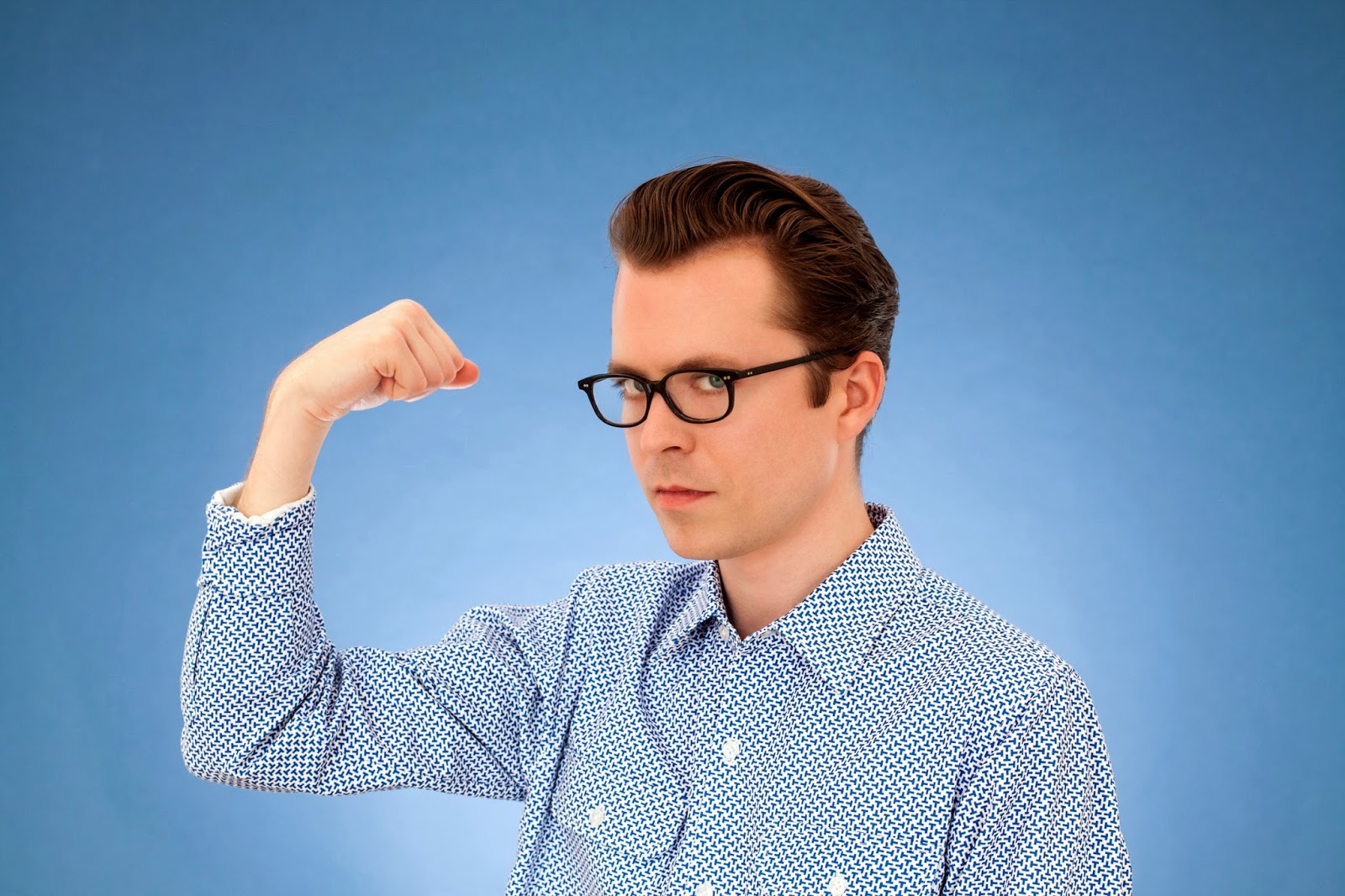