Taken from their recent eponymous album, Museum Of Love have kindly released a rather excellent video for single, the rather brilliantly titled The Who’s Who of Who Cares.

The video shows a fast frame process of sculpting with modelling clay and the ultimate destruction of its result.  Of the single the band said “the combination sounds like a collaboration between Roxy Music, Arthur Russell and the Salsoul Orchestra that was handed off to a Chicago House producer for remixing” 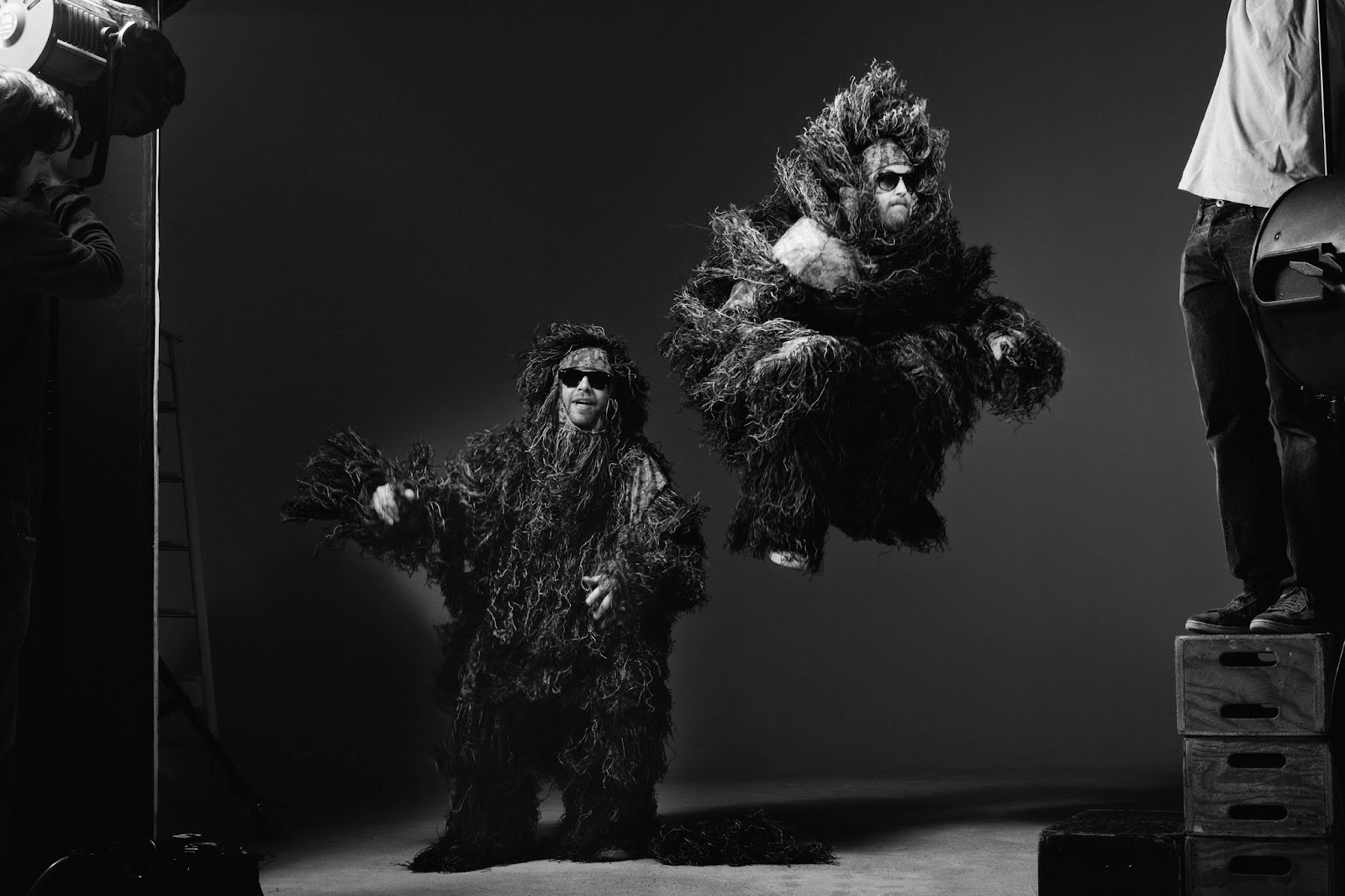