Doctor Who and comics have long been associated, creating a whole world of alternate world’s and storyline’s for the more über of fans to obsess over, argue about and cite as their favourite. Titan comics recently launched two separate Doctor Who comics lines featuring the Tenth and Eleventh incarnations of the character, and they have predictably been snapped up by fans eager for more from their favourite television show. 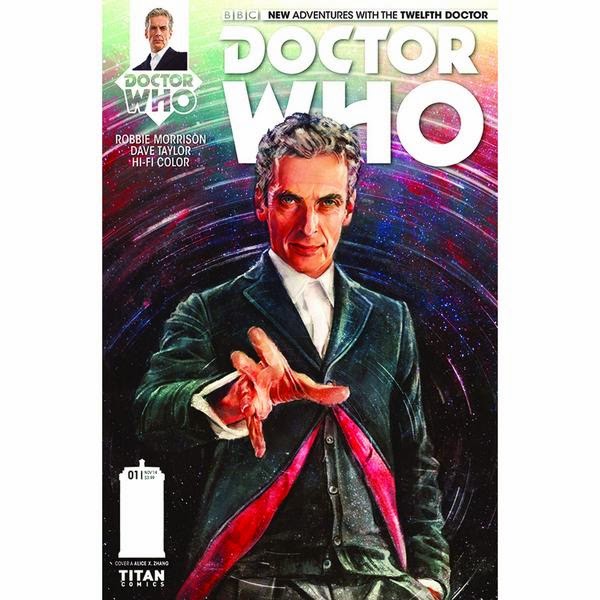 But, with a new actor in the role of the Doctor, in the form of Peter Capaldi, the comic world of the show will soon extend to a third title featuring the Twelfth Doctor. The first issue, out in mid October will be as anticipated as the previously well received series featuring former incarnations. The exact story so far remains a mystery but the good news for those diehard fans who enjoy a bit of collecting is that there are a raft of variant covers to indulge in. 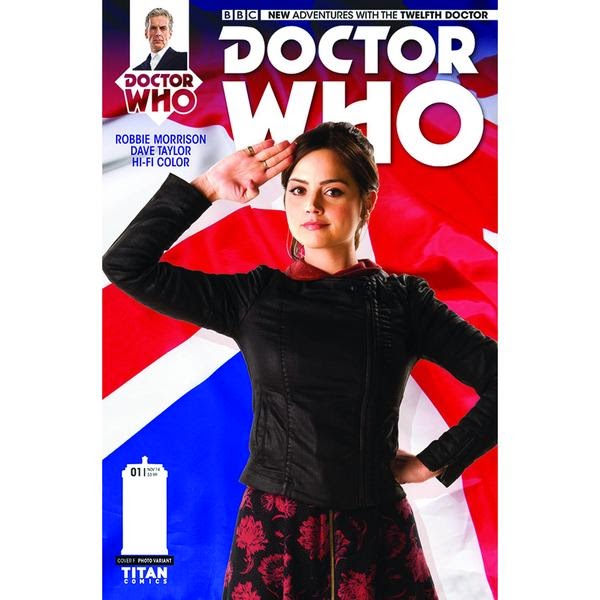 There is, however, a cryptic summary to engage with whilst checking out just some of the numerous variant covers from around the world: “Freshly regenerated and with a new head full of unanswered questions, the Doctor whisks Clara Oswald away to a strange and distant world. Clara thought she was in for an evening of marking essays, followed by a date, if things went well. Instead, she's facing down murderous alien fauna in her best dress, without a clue what the Doctor is searching for, or what is going to try to kill them should they find it! Offering shocks, surprises, and timestream-shaking revelations, don't miss your chance to get on board this amazing ongoing series!” 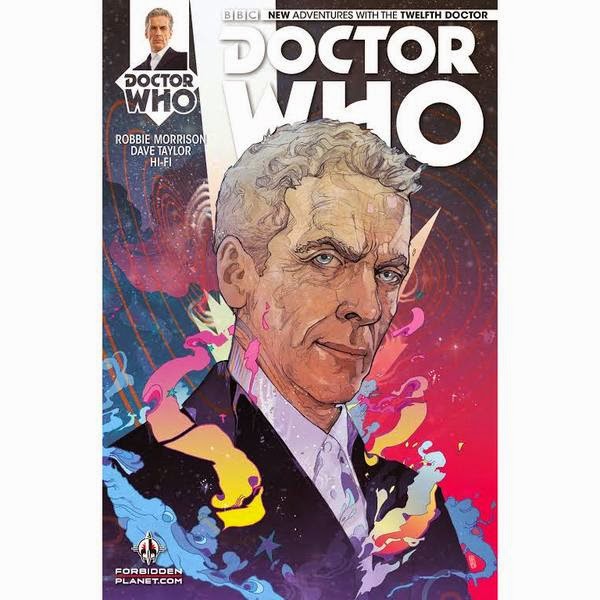 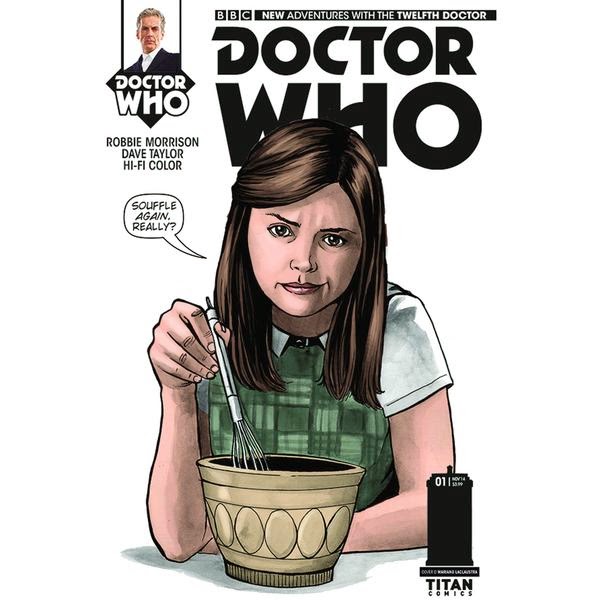 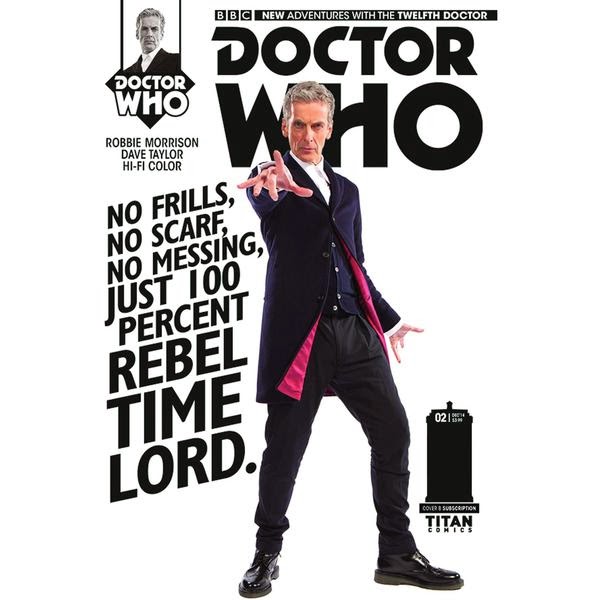