It’s easy to get really scared when you discover there’s thirty-three tracks on an album and when we first discovered Thriftworks’ prolific catalogue we were impressed. Fader is the second of a a trilogy of releases and isn’t nearly as indulgent as an album of thirty-three tracks should be. In fact, we rather enjoyed it! 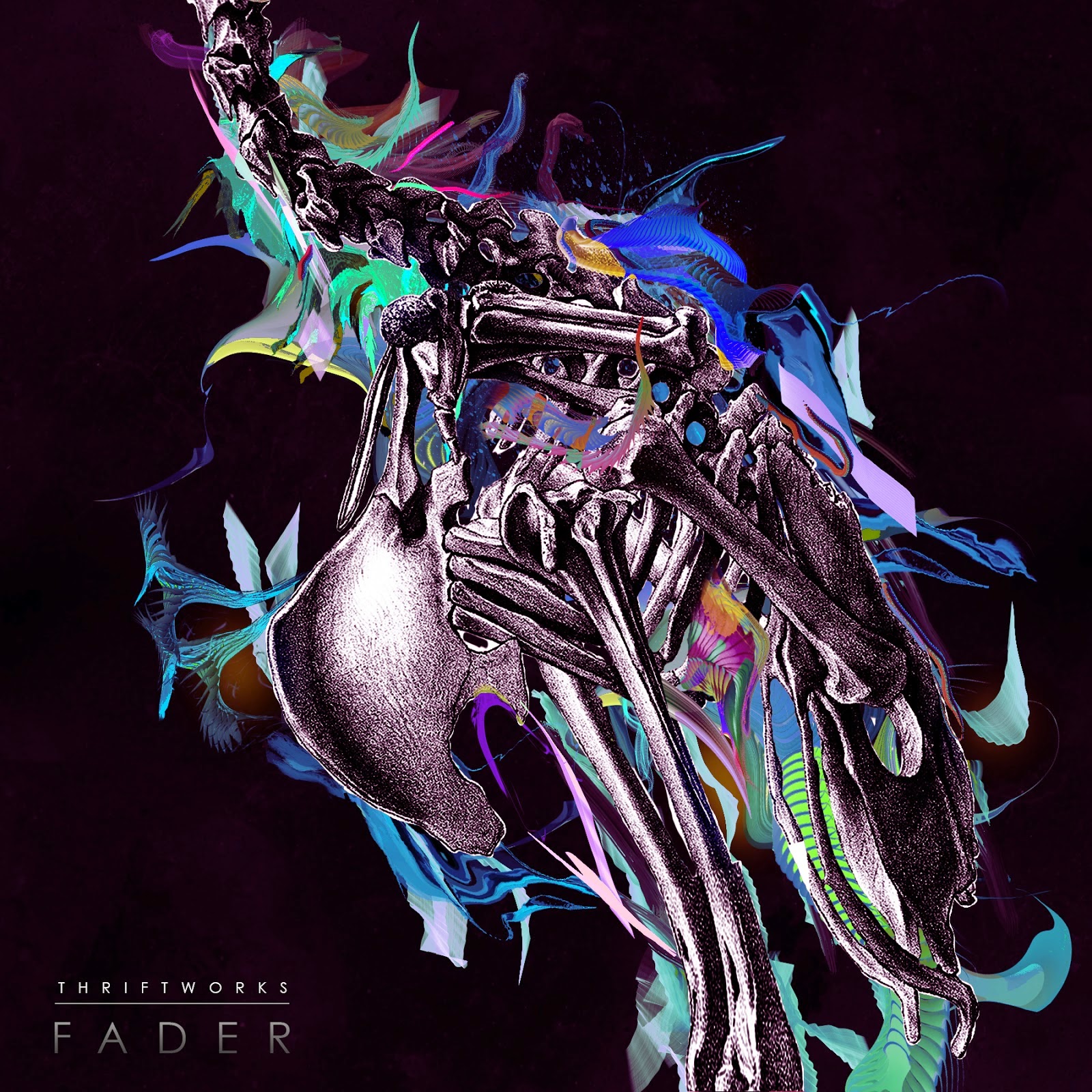 With so much to take in, it’s hard to know where to begin. So, in the best fashion, we started from the very beginning. Strictly speaking, the tracks on Fader are mostly standalone and could be enjoyed individually with great ease (and lots of ice cold drinks) but in the spirit of the album we listened as intended and it proved to be an experience of great value.

It’s easy to say that electronic music can be repetitive and dull and Fader is the answer to those who say it is. The sonic textures and beats that fill the album are almost like a soundtrack to the coolest city you’ve always wanted to go to in their filmic production. There is a universal quality to the record that never lets you get bored, always turning onto another avenue of sound when you least expect it.

In the best fashion (somewhat similar to Aphex Twin, perhaps) the song titles are inspired, some of our favourites including ‘Gutter Cookies’ , ‘The Dab King’ and many more. There is a distinct journey element to the music, in that the songs are sequenced like a kind of sonic story that you have to imagine for yourself or, best of all, live out to this very soundtrack.

There is enough imagination over these thirty-three tracks to fill three albums, never mind one and we look forward to the third part of the trilogy with open ears!