As the evenings are getting darker the standard of television is seriously improving. And as with its debut series last year, The Fall is one we at #SRCZ are definitely watching. 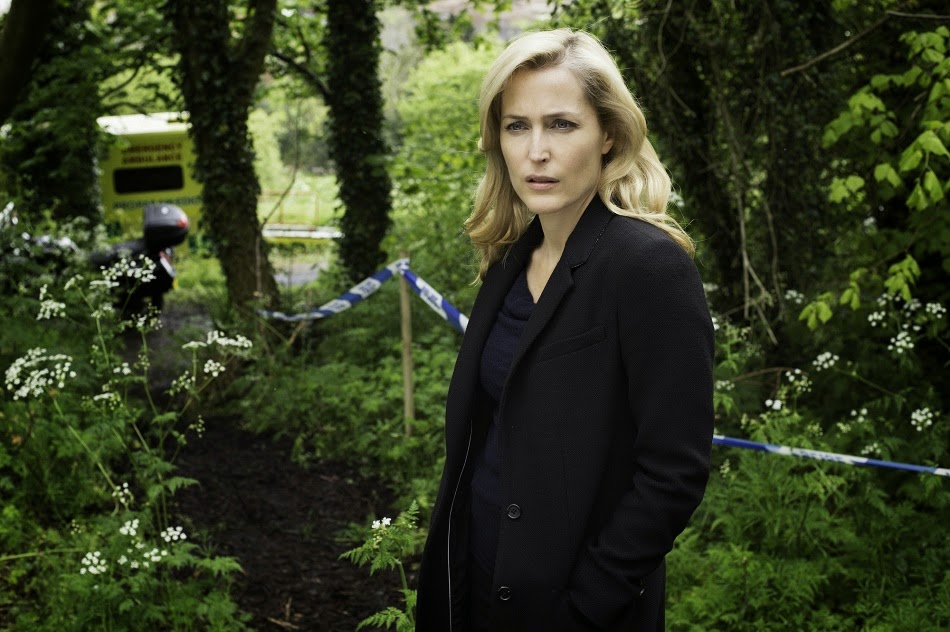 When we first caught The Fall last year, with its icy yet strangely compelling lead characters DS Stella Gibson (Gillian Anderson) and  Jamie Dornan(Paul Spectre) and lingering visual style we instantly were hooked. It’s not often a ‘detective’ series catches our eye but this very well written, excellently judged series caught us off guard with its reveal of the killer from the off.

The journey of the series is framed by the hunt for the killer and the killed. We see the ever excellent Gillian Anderson on top form as the icy and occasionally cold detective on the hunt for an outwardly very normal killer in the form of Grief Councillor Paul Spectre. Of course, he’s not that normal, and one of the oft-commented on aspects of the series was the creepily realistic portrayal of his fetish. 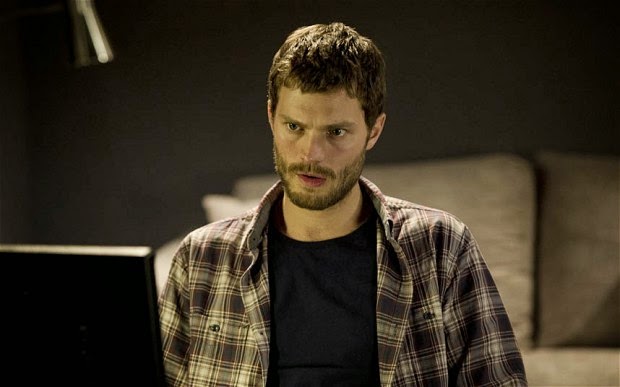 This was no clichéd serial killer with an MO that equated to nothing. This was a super intelligent killer who stalked his victims silently, tracking them down and finally pouncing on them with a lethal strength that was occasionally difficult to watch but at the same time utterly engrossing. Tellingly, the only occasion the violence gets bloody is when it is aimed at a male. The attacks on women were brutally graceful and free from blood. The killer truly shows a form of twisted love to his victims.

But look to Gillian Anderson’s portrayal of Stella Gibson and it is one that is equally, if not even more, emotionless in its intentions. She is on the case, and she is making progress, by the end of the first season talking to the killer and announcing her intentions to catch him whatever it takes. The seeds have been set for the second season and we can only guess what is to come.

The Fall is deservedly getting much attention for it’s realistic portrayal of the killer and brutally cold lingering on the killing of Paul’s victims. But will this continue into the second run of the show? It’s hard to say, as the first five episodes were just one chapter of the story unfolding. In true detective fashion, with the modern twist The Fall works so well with, the hunt is on and we can’t wait to find out what happens…