Following the revival of Chris Carter’s immensely popular The X Files in comic form for the well received The X Files: Season 10 and other short run release, IDW have announced the return of the series that followed, Millennium, for a limited series in January 2015. 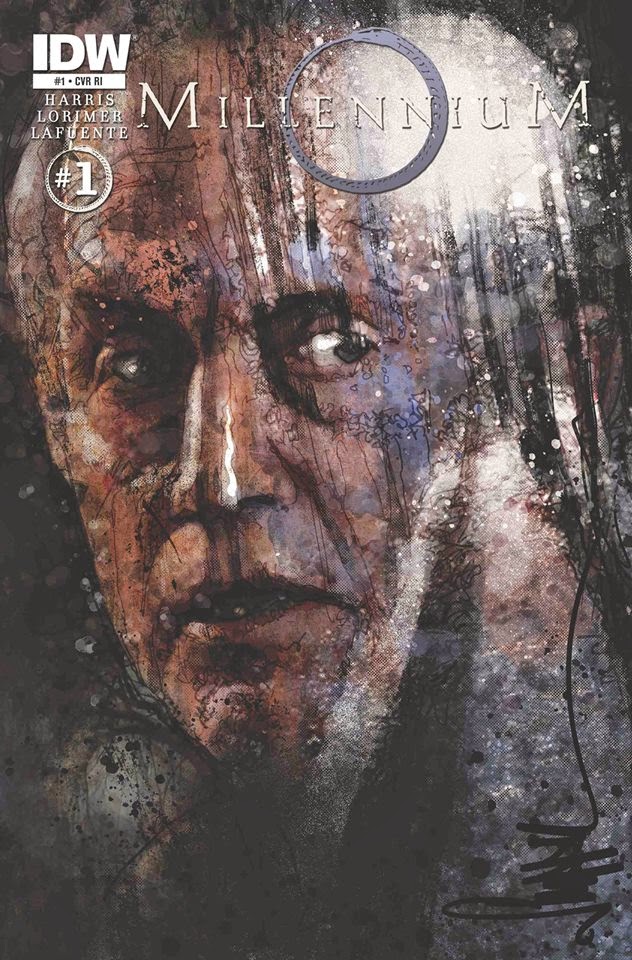 Centering on main character Frank Black, the series was last on air in 1999, when the third and so-far final series concluded ambiguously. A press release from IDW said:

“Following his incredibly popular creation, The X-Files, Chris Carter produced another classic television series, Millennium. Early next year, the story of Frank Black continues in comics with a brand-new series from IDW! Overseen by Carter, this five-issue miniseries will bring the supernatural thriller back to fans!

With the help of FBI Special Agents Fox Mulder and Dana Scully, psychic consultant Frank Black saved the world from a malevolent and destructive conspiracy. But not all is what it seems as Frank begins to uncover the terrifying return of the Millennium Group! With their eyes now set on Frank’s daughter, Jordan, he’ll be calling upon old friends to again survive the oncoming threat.” 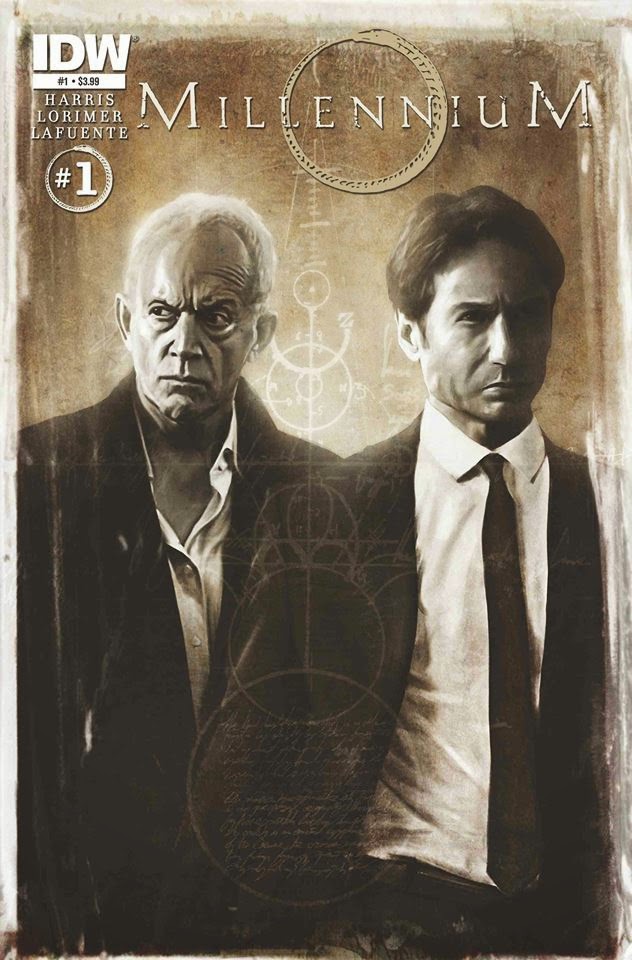 Series writer Joe Harris says “Millennium swims in the some of the same waters as The X-Files, but with an entirely different purpose and it asks something entirely unique of its audience when contemplating the forces of good and evil pulling on the series’ troubled protagonist, Frank Black. It’s not just a mystery series, or an X-Files ‘Monster of the Week’-type experience. It’s more meditative than that. Throw in a rich mythology involving an apocalypse-chasing, cult-like organization that stretches back millennia in history and I’m as hooked as the many fans of Chris Carter’s *other* great show remain. *This* is who we are."