Wirral singer songwriter Jim Pearson makes music with a distinctive bite. Combining elements of the traditional folk protest song with humanity and a good sense of rhythm it was a pleasure to get asked by the man himself to preview his upcoming new album It Might Never Happen… 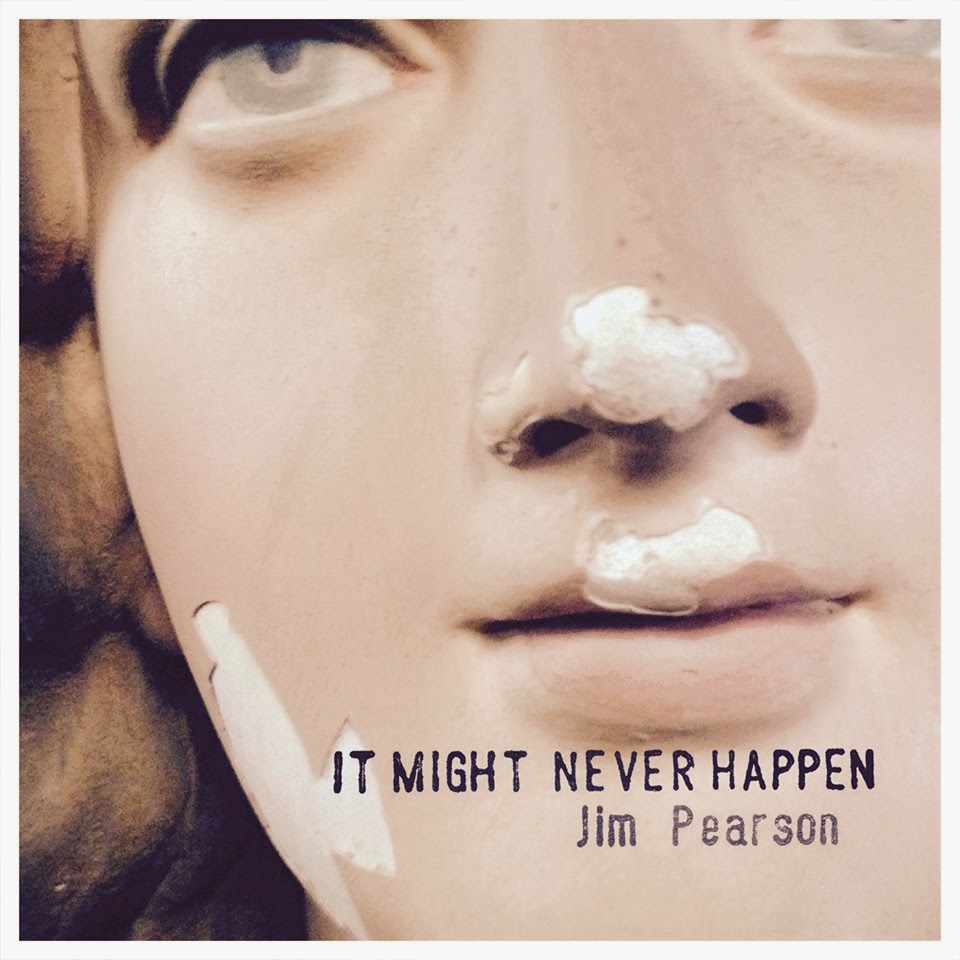 The first hint of the sound for this album came with the excellent alt-Christmas song Now Is The Moment That We Are Alive, with its slow building, almost 1940’s swing like arrangement leading to a sing along conclusion that marks out the sentiment that best describes Pearson’s music:  the celebration and discussion of the now in prescient but never overly confrontational words.

It Might Never Happen, over its twelve tracks, covers a variety of topics from the seemingly mundane to the spiritual, with a ear catching habit of crafting some excellent rhythms to make the occasional socially charged words deceptively danceable and on occasion are a wakeup call in their very utterance. ‘Wake up smell the coffee, make the most of your day’ says the aforementioned Now Is The Moment That We Are Alive; All Electronic Devices urges the listener to switch off all of said electronic devices and refresh your mind and on When The Sun Shines the vibe is most definitely a happy one.

It should be noted that in the process of writing this preview it was rather difficult not to stop typing such was the quality of the music. We’ve witnessed Jim Pearson, guitar in hand, on many occasions but the power of this album is such that we’re really looking forward to catching these songs in their live form soon. In the end though, it’s all true; It May Never Happen but while the music plays on the grim reaper can scheme away to his black heart’s content.

The release date for It Might Never Happen is not set precisely but to ensure the album gets the release it deserves Jim Pearson has set up a Pledge Music campaign that has some rather nice rewards for those who pledge, including a copy of the physical release, exclusive B sides and rarities and more.