There is little known so far of the content of the upcoming season, but what is known is that Kim Bodnia’s much loved Martin  Rhodes will not be returning in this series leaving Sofia Helen’s erratic Saga Noren without her only friend. It’s a brave move to lose one part a classic lead duo for potentially a whole season but surely one that will make this third season all the more powerful for it. 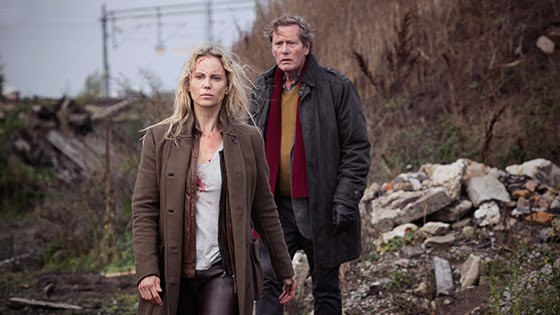