The new single from Enka singer Jero has just been released and in the tradition of his previous releases it’s a key listen. Entitled ‘Boroboro’ (approximately ‘untidy’ or ‘unkempt’) the song is a step forward in style for the artist and features a rather brilliant video.

While Jero gives us his ever reliable performance, the visuals are stark as various actors make pained faces, from the occasionally unintentionally funny to the genuinely worrying to the battered and bruised and tear stained. Jero was the first non Japanese Enka singer to gain success in Japan and has released a string of albums since his debut. 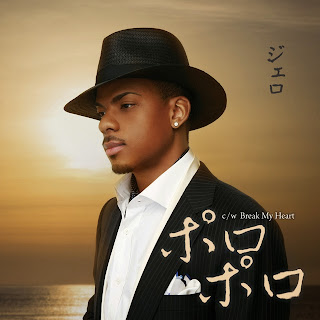