The video clip for Funeral In My Heart, extracted from the upcoming album from alt country artist Gill Landry, has been released.  The video sees Landry wandering the road of many locations slowly but purposefully, from abandoned industrial land to small town America and sets the considered yet mournful song’s feel of loneliness to high impact visuals.

The video, (directed the artist himself), is summed up thus by  Landry: "It's a small tip of the hat to the remnants of all the burned out sections of that psychotic and alluring asphalt cardiovascular system in America,” Landry explained. “Particularly that gorgeous dying capillary U.S. Route 65 and its tributaries from Clayton, LA to Lake Providence, and all the dreams that ever lived to die there.” 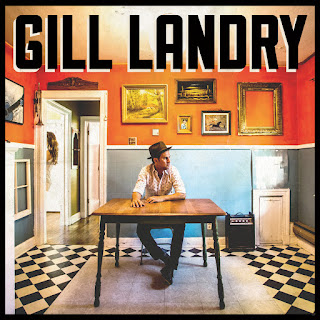 The self titled album is released June 22nd and is available to pre order right now from ATO.