The tagline for this song reads thus: ‘I was entering a club in Neo Tokyo in 2019. Cold, rain, rust and decay outside. But the ravers were still raving…’ and as taglines go it’s pretty accurate. Made in tribute to Akira by artist Victor Love, this song is, in its mechanical construction very much like entering an underground club in Tokyo. 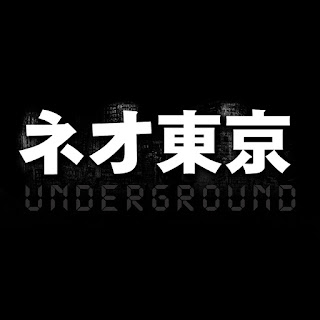 The daylight might hold nothing but black coffee fuelled meetings with fellow sararimen but under cover of darkness there is much that can happen. With a sense of hope and danger mixing together into an almost hedonistic few minutes of apocalyptic trance, there is much to enjoy about Neo Tokyo Underground.

The beats are steady and vibrant, whist retaining a distinctly Tokyo like edge to them throughout. Throw in an industrial sheen to the production that counters the mechanical elements of the song and you have a song worthy of sound tracking that movie about Tokyo you didn’t know you wanted to make yet…