New Music // Science of the Lamps – ‘Lonely’ (Theme from Lonely Me’)


Science of the Lamps are back with a double A side of music from the upcoming independent feature film ‘Lonely Me’. One of those songs, ‘Lonely’ (Theme from Lonely Me) has new video.

Taking a darker path than previous singles such as ‘Superhero Me’, Lonely is a stripped down song featuring piano, guitar and choir. Band leader Kaya Herstad says: "It has been really exciting for us to do something different and even write to a brief. Some of the music from our recent EP 'Candela' fitted well in with the film as well, so altogether we recorded 11 songs on the sound track for My Lonely Me.  Some of the songs are not as "Lamps-sounding" as the other, but we are really proud of what we managed to achieve and can’t wait to show it around the UK. The fact that we were nominated for best original sound track at the World Music & International Film Festival In Washington DC is the icing on the cake.”
Read our review of Candela, the bands 2014 EP here. 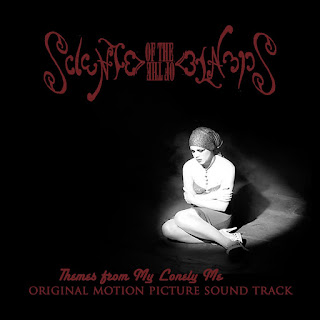