Liverpool based artist Natalie McCool has released a string of memorable singles in the last year and following in their footsteps is Cardiac Arrest, a typically listenable slice of dark edged pop in the vein of her debut album.

Whilst previous single Oh Danger was a darker slice of pop that crept into the zone of the listener with quiet warmth, Cardiac Arrest is almost the opposite putting it’s cards on the table immediately comparing a significant person to a very beautiful cardiac arrest.

The single is released on November 13th by Fortress Sounds. 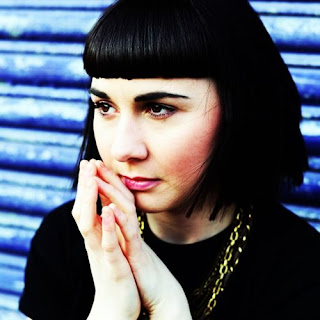