Over the course of his near four decade career Prince has released well over 40 albums in some form, be it physically, digitally or not at all. (That will make sense to the seasoned Prince fan) But beyond that he has been involved in countless albums besides as producer, puppet master or guest. It’s the albums he’s produced under his own name or under one of his many pseudonym’s we will discuss today as we explore a few of the hidden gems that you need to listen to, if you can get hold of them.
The Time – Ice Cream Castle (1984) 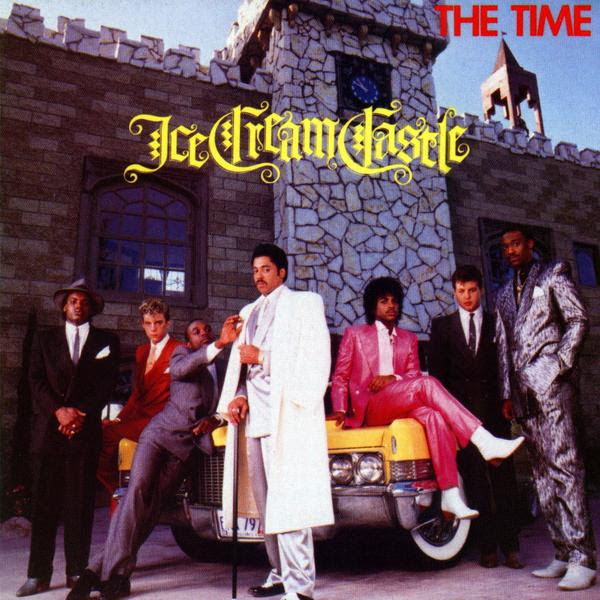 Perhaps the most formidable of Prince’s ‘protégé’ acts, The Time, lead by the larger than life personality of Morris Day, was arguably the biggest rival in terms of stage presence to Prince himself. Their first three albums were produced by Day and Prince, with the latter responsible for writing the majority of the songs. Out of the three albums, to this writer it’s the third that works the best. True, it’s mostly Prince on instrumental duties rather than the band but arguably it’s that Prince sound that makes the record so listenable. Throw in the effortlessly cool voice of Morris Day and it’s a winner. 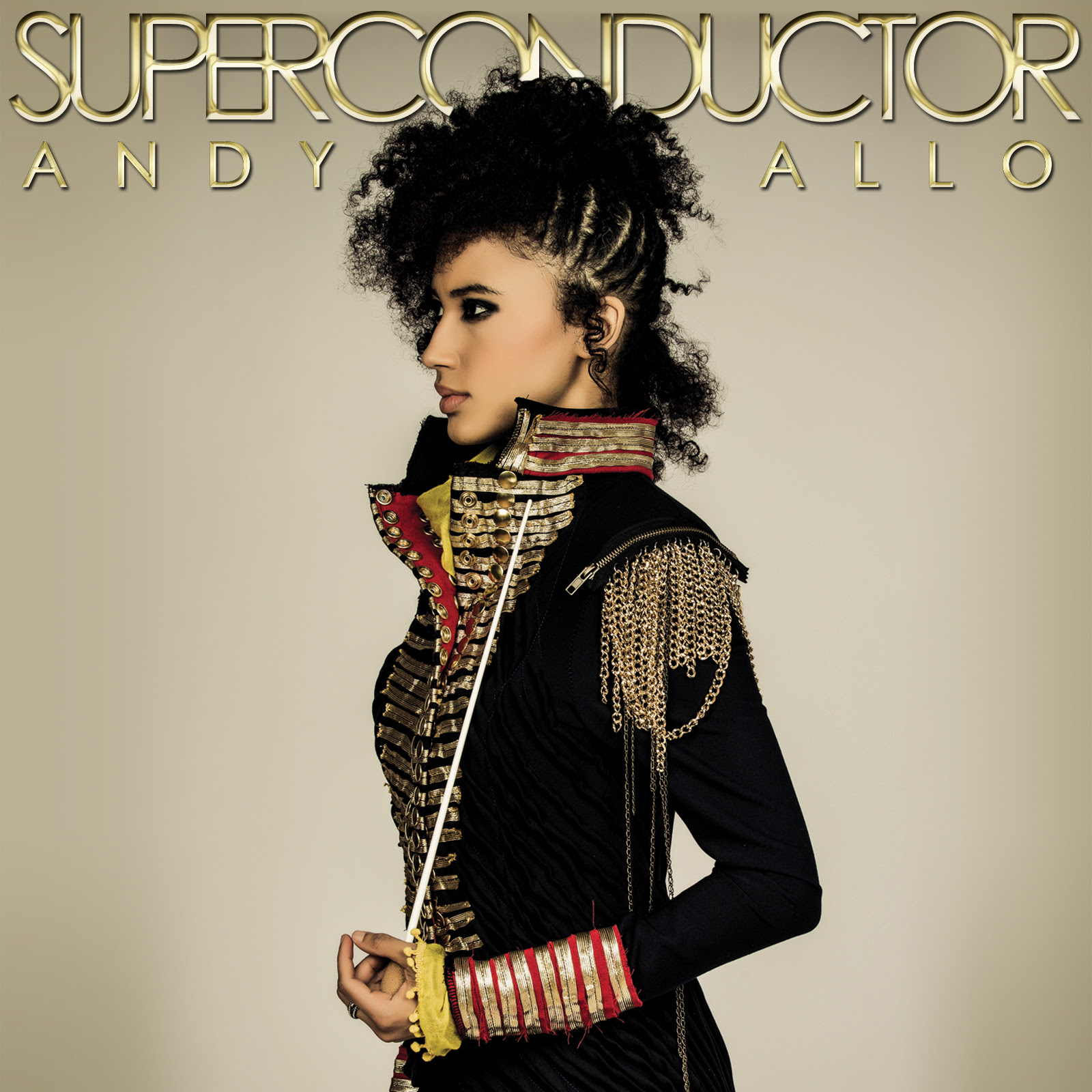 Superconductor was the first of the last decades protégé albums to properly work says this writer. Andy Allo was already a multi talented performer with an album under her belt and the album as a whole feels more like an equal collaboration than anything similar before. Released in 2012, with Prince billed as Executive Producer, Superconductor was, and still is, a truly good record. Read our review here. 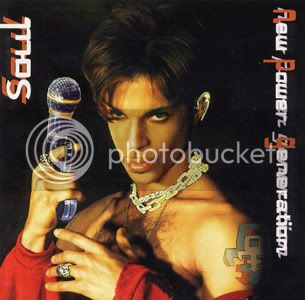 OK, so if you know this album already you might think, hang on, this is basically Prince having a bit of fun for the hell of it. You’d be right, as well! Initially publicised as a Prince release, it was later retracted and described as a New Power Generation release. (Indeed, the first two New Power Generation albums are heavily Prince centric.) But, if you listen to the album, there is a lot of Prince about it. He’s on the cover, he’s singing lead on all tracks and… well, it’s a Prince album in all but name. Despite the initial negative reviews there is still some good to be found, especially in hidden track Wasted Kisses. 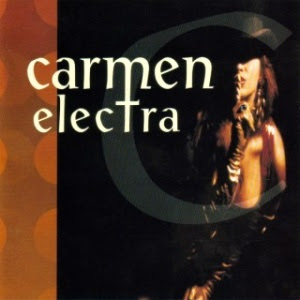 This little known album from Carmen Electra was released back in 1993 and written about by SRCZmagazine a few years back for a not so flattering piece. Designed by Prince  as a project to promote Electra as rapper this album was very well intentioned, producing no less than four singles, but ultimately fell somewhat flat. There is actually some potential here, given the stellar cast of musicians and artists assembled behind her but ultimately the stars never aligned to give Ms Electra another chance until many years later to dubious success. 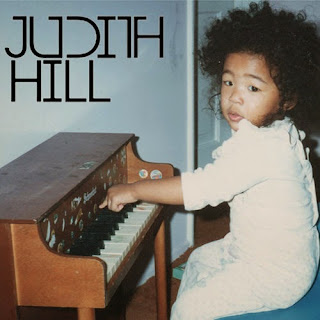 Soon to be officially released in physical form, this Prince produced full length from Judith Hill is well worth seeking out. In fact, if you have access to the internet and a reliable wi-fi connection then a quick trip to Soundcloud would smooth out that journey. Back In Time is an excellent collection of songs with a good dose of classic funk, soul and balladry on the right side of palatable that impresses. In fact, you can read our review here on the site!