Following hot on the enjoyable but occasionally dubious heels of Ye, Kids See Ghosts is the latest collaboration between Kanye West and Kid Cudi and it’s instantly a breath of fresh air when compared with Ye. Not least because it’s a collaboration and mostly because great as Kanye can be when he’s on good form it’s nice to hear another voice in the mix.

As ever, if you have sensitive ears then this is not the record for you, and quite frankly, what did you expect from Yeezus anyway?  Feel The Love and Fire set the scene with abrasive beats and some impressive rhyming. The backing track and samples that appear across the record really add a fun element to the mix and it makes a real change from the deadly serious tone of Ye, with even the truly evil cackle featured on Fourth Dimension really working. It’s another seven track and 23 minute record and perhaps that’s significant. The album is gone before it even begins in some ways but just like with Ye, that's not a problem.

Once again, over seven tracks, a nice number for an album in terms of brevity, we find much to mull over from the confessional (Reborn) to the straight out anthem. It's really a much better record than Ye not because of the consistency of sound and melodies but because it has more than one voice at the helm. It doesn't seek to shock or be too clever, it just tries to make great music without too much ego getting in the way. (Yes, we do know it’s a Kanye record.)

There isn’t really much more to say except it’s another cover art win for Kanye!
Seriously,it’s beautiful. Check out the artist Murakami's work, it's well worth your time. 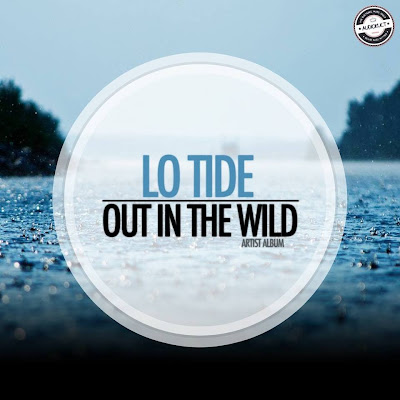