E.P.'s are an increasing fascination with us. We get a lot of them sent to us and so often we listen but want more from them. In most cases that's a good thing - an artist can't be judged by three tracks when the power of creativity is capable of so much more but the music scene recently favors small bites rather than giant portions and if it's good for the fan then the artist will surely benefit. In the case of Silent Cities this is most definitely the case. 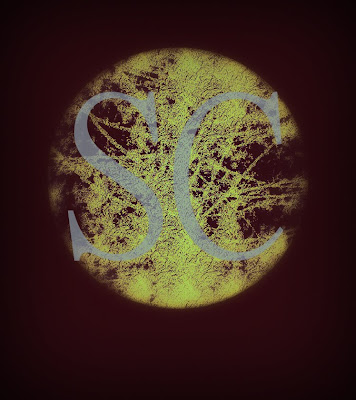 We've witnessed Silent Cities on many occasions previous silence a room with his at once powerfully subtle yet incredibly loud music and this E.P., the typist friendly E-I-G-E-N-L-I-C-H-T, this is the case. It's the expansive sounds that make this music work and with a voice as expressive as Mr Maddison's the accompanying instrumentation is minimal but the tension is comparable to the best Gothic horror soundtrack. The strings and guitar make a perfect combination and when you consider the dramatic power they hold on the listener it's such a pity that the E.P is a limited edition of 100. But that's where the silent cities hide I guess...

The songs themselves move along at an arctic pace, simultaneously beautiful but chilling you to the bone. Opener Global Aerobics floats along on an experimental song structure with the lyrics something to treasure and think about in those moments when life won't budge out of stubborn mode. The hazy, dream like  production from Mario Leal on this E.P is evident from the off and by the time we reach the closing track D & H, with ethereal chantings of letting everything go accompanying the psychedelic musings of the artist, you have to conclude that this E.P is not one for listening to on the hoof.

This is the type of music that grows seeds in your mind, flowering a little on each listen until you remember just how beautiful it is. But the seeds grow best in nocturnal solitude and that's why E-I-G-E-N-L-I-C-H-T is a dark treasure.