Brendan Benson, one half  of the leading partnership of The Raconteurs with Jack White, released his sixth solo album earlier this year and it’s a listen that doesn’t do his reputation any harm at all. A man who keeps the company of Jack White is surely one for whom talent comes naturally and on the basis of this release it’s still riding the plains with aplomb. 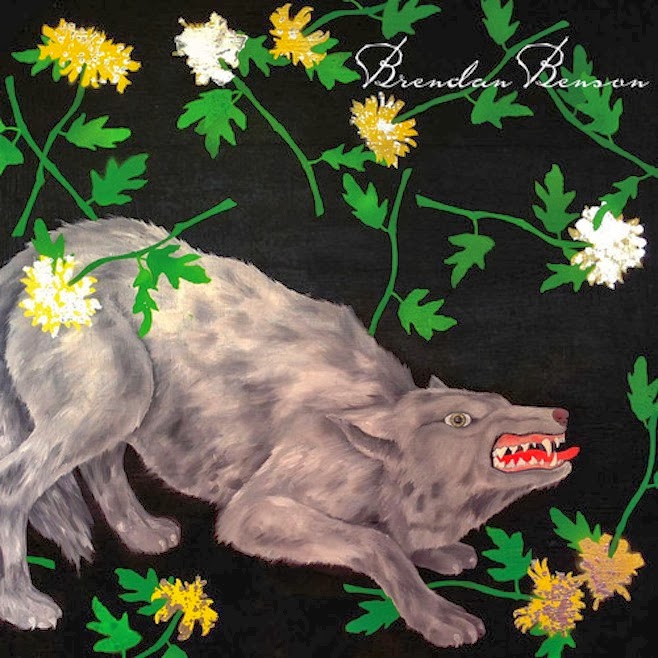 Recorded in Nashville in his own Readymade Studio’s there is much here to stimulate the musical senses from sensitively produced song writing to intriguing arrangements that draw the listener into the record easily. The often frowned upon pop/rock description can be perfectly placed in this album’s personal dictionary and it’s on songs such as the addictive Diamond, with its strolling casual vocals and guitar arrangements that make sunshine in the mind of the hazy, beautiful kind.

But this album is not a diamond in the rough in a literal sense, it’s produced and performed with a love that shows – and, indeed, to reach album number six you need a big love! Our personal highlight though is Long Term Goal, with its insightful lyrics and languidly smooth touch. This is music that hits you over the head with its majesty in the gentlest of ways, rarely calling too much attention to itself or showing off with overly bombastic riffs or words.

There is a very deliberate pace here, one that matched the Nashville weather it perhaps was recorded in. The songs are cinematic in a much understated manner, with songs such as the very Americana styled I Don’t Wanna See You Anymore with its soul fueled brass section adding a sun soaked bitter sweet streak to the run of styles on display. There is a very definite dark wit running through the music as well, most notably on the excellent She’s Trying To Poison Me.

Life has a soundtrack, they say and it’s true to say that You Were Right, with its dark undercurrents and gloom tinged production proves that sunlight is just an excuse to make everything darker. Six albums in and Benson is firing on all cylinders, producing excellent work that takes a very Nashville slice of angst and sets it to subtly dark slices of sophisticated rock/pop perfection with never a dull moment to be had.

Reviewed by Sebastian Gahan.  You Were Right is available now from all major digital and physical suppliers.