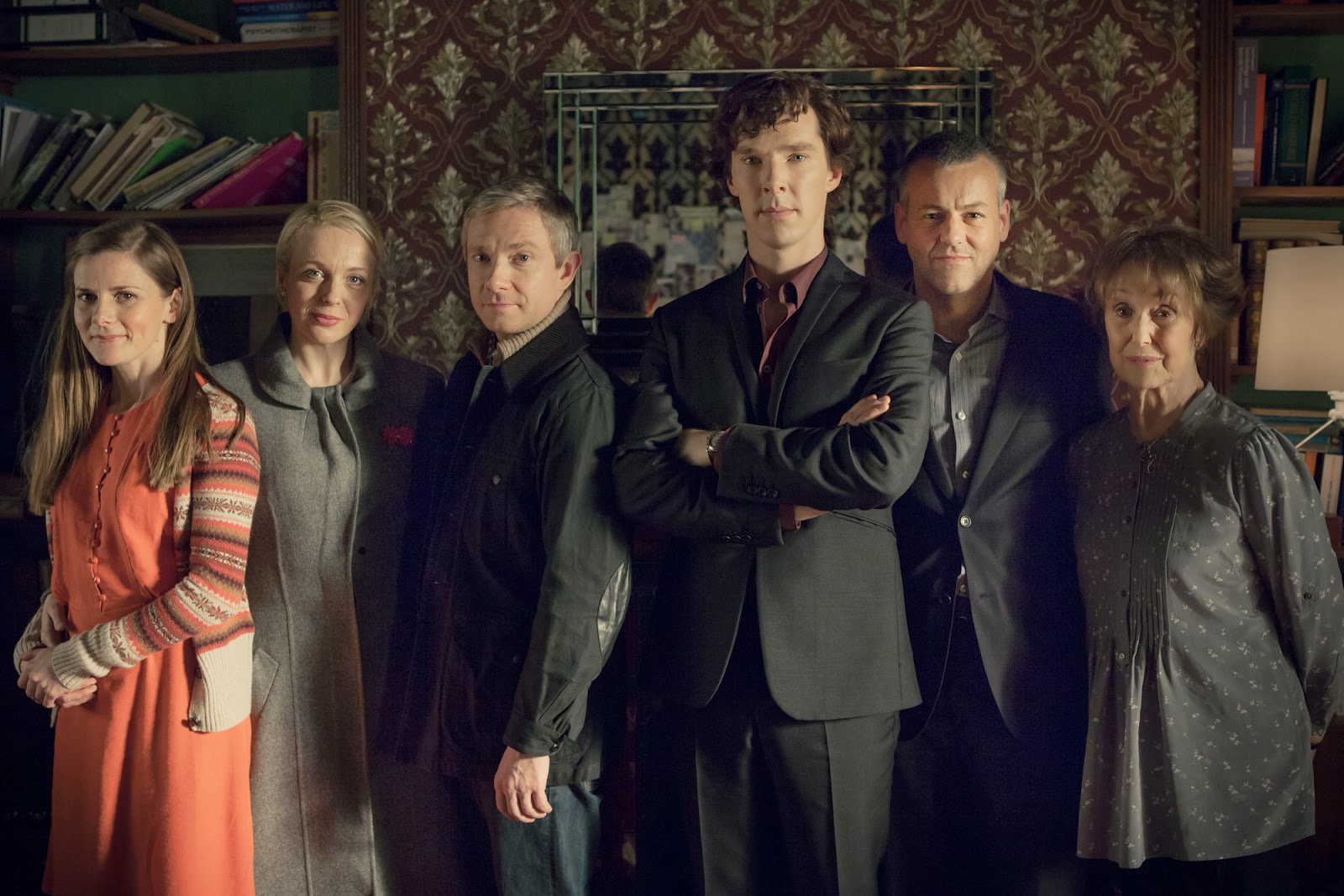 When news of a prequel mini episode to Sherlock’s third season for Christmas Day was announced it was inevitable it would come on Christmas Eve instead. Elementary, you may say. This short episode sees Sherlock sightings discussed over a pint in a pub between Lestrade and Anderson, who it transpires, has now lost his job after doing Sherlock chasing himself…

Lestrade then delivers a box of Sherlock’s belongings to Watson, including a DVD of the uncut video excuse for not turning up at his birthday party.  We all know Sherlock isn’t exactly a people person and even in his brief appearance here we see a softer side to his usually acerbic wit. (“Of course I’m going to miss dinner. There’ll be people!”)

The promise to return made in the video is perhaps the most important of the speech and Watson clearly wants him too. The partnership between Sherlock and John Watson is one of the strongest on television (and, indeed, in literature) and when you consider all the questions that have been asked since we saw his body taken away after The Reichenbach Fall you know the answers will be good.

At just seven minutes this is more of nicotine patch than a full on fix but Many Happy Returns proves that Sherlock is still one of the most compelling dramas on television and gives us just a clue as to the direction the third series will take. 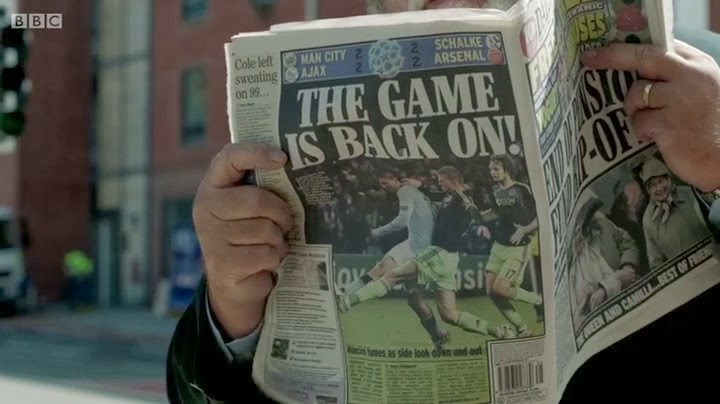