SPOILERS AHEAD! IF YOU ARE WATCHING ON ANYTHING OTHER THAN UK TIME THEN YOU MAY FIND HUGE SPOILERS IN THIS ARTICLE! YOU HAVE BEEN WARNED! 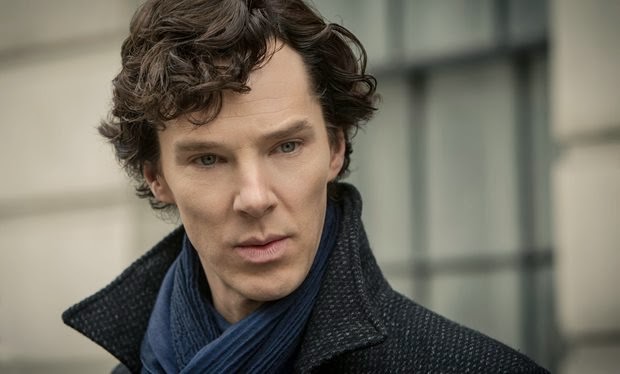 Sherlock has never been a show to rest on its laurels. When Sherlock threw himself off the roof of St Barts at the end of The Reichenbach Fall it began a two year session of questioning and theorising from fans, media and everybody in-between just how he did it. When we finally found out on New Year’s Day 2014 we never really found out at all. With three solutions proposed from various sources and three hilarious and completely audacious flashbacks we began not to care too much for the how and merely for the why.

The Empty Hearse was an eccentric, frantic-trip like exercise in how to come back to the screen with a very self confident bang. Many were initially (and illogically) unimpressed with it but to everyone else it was Sherlock doing what it usually does with great aplomb and more than a bit of barefaced cheek. Blow up the Houses of Parliament (in Sherlock’s mind)? Go for it! Make Watson rather understandably very pissed off at his friend’s exile with nary a word of hello or “I’m still here!!” with a tongue out? Go for it! (with no punches pulled!)

You could say that this was the modern interpretation of the source material’s much more civilised reunion. We even get to see a more human side of the (shudder) “Bromance” between the two. It’s not a word we like but it’s the only appropriate one we’d say! Sherlock’s remorse after his return from the dead as he realises just how annoying that may have been for his associate in crime solving is obvious and as he gives an odd, over drawn and ultimately very touching Best Man’s speech in The Sign of Three it’s clear he’s resolved to be a better man. (Not that he’d ever admit it.) 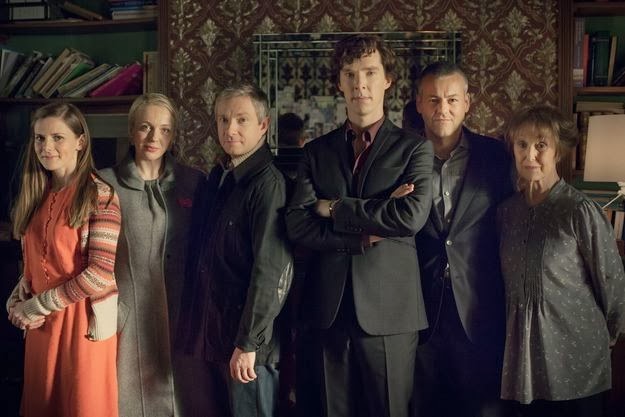 The first two thirds of the season lead the viewer on a race into something that many found too different for their tastes. But however much haters gonna hate on what they perceived to be not Sherlock like it’s hard to admit that you disliked any of it. #srcz had a great time watching this series of Sherlock, perhaps more than any previously and it’s said different in tone that made it all the more fun.

Perhaps the most divisive episode was The Sign of Three. Its flashbacks, disjointed structure and case-lite format left some wanting. But without it the denouement of His Last Vow would be not nearly as effective. Charles Augustus Magnussen was an effective villain, childish, predatory and supremely slimy at the same time. Of course, it helps that Nordic Noir actor Lars Mikkelsen was portraying him with max dirty charm on as well.

The revelations about Mary Watson too were foreshadowed earlier on in Sherlock’s visual scans. But by the end all was forgiven by John and life went on albeit in that dead body appears on the door step manner it does in Sherlock. It would not be too much to say that this season is the most confident yet, with all the cast rising to the challenges put their way completely.

Highlights include Cumberbatch’s supreme French waiter impression, the hilarious stag night with measuring cylinders and ‘clueing for looks’ that ended in a prison cell and the nice use of London’s subway network and architecture throughout the run. Perhaps it could be seen as somewhat of a metaphor for the show in some ways. It may be gone for long periods of time occasionally but it always does its job admirably.

With another cliff hanger ending in place you know that the already confirmed fourth season will be one to savour. If you saw that ending then you’ll know just what occurred and who announced their return in a very characteristic way. “Did you miss me?” goes the question asked at the very end and we will certainly be missing this show until it returns in 2015.

What did you think of Sherlock season 3? Let #srcz know in the comments!