A rumour once had it that physical format music was dead. Perhaps, in the very distant future we will see that very situation. But the concern that rises is quite the opposite. There’s some music you want to see on a CD or shiny vinyl disc – and the debut album (currently digital only) from Liverpool based producer Forthaven is definitely one of them! 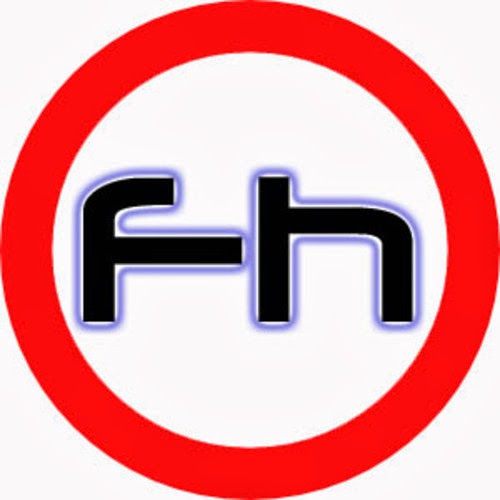 Arguably, there is limit to the amount of music that can be put on one album. Indeed, as digital has grown records have only gotten shorter. But with twenty-two tracks Forthaven is perhaps putting too much ink on the page for us to consume at once. It’s no lie to say that splitting this into two distinct records would benefit it greatly but that’s only a minor point.

The music itself is very listenable and is not just a barrage of indescribable beats as much music in this genre can become far too easily. There is a definite rhythm here but it’s matched with song writing that counts in the best ways. Each track is different but never is there too much straying from the path of the key sounds here. As such, it can feel like listening to a DJ set on occasion and that in itself is no bad thing.

Surely, you might say, a DJ set is best experienced live? That might be so, and quite true in many ways, but just as dance is slowly creeping into every genre with an unstoppable wave of beats and electronic swirls so is song craft into dance. Forthaven matches various songwriters and their (at a guess) originally acoustic demos with a swathe of warm beats that serve to bring out the humanity in their words even more.

Sure, if it was a physical release it would be considerably cut down perhaps but in either form this is not music you can easily dislike for any old reason. As the record opens with a sample of Franklin D. Roosevelt’s famous inauguration speech we get a clear idea of just what this record is all about. How often are we afraid of experimentation in life? This album takes some risks but fairly wins over the listener with its song driven, soul warming production.

Highlights include Hurricane (feat.  Emma Rose), an opening gambit that hooks you with the intricate production loops and visual nature of the music. Another highlight is Dishevelled, featuring #srcz favourite Thom Morecroft. Taking a simpler sonic base it creeps into the mind on a haze of gloomy keys and Morecroft’s own distinctive vocals. There are lots of songs worth your time here besides that but one final mention will go to the ear smothering Travelled the Road featuring the captivating voice of Elisabeth Warren.  Electro –acoustic hybrids rarely work as well as this and we can certainly say it will get our attention more often now…

So overall an album that labours it’s very soothing point in the nicest way possible. A hybrid record that impresses with ease and shows just what good production can really do.