There is a place for reflection in music and, indeed, without it there are many songs we would never have heard. This debut solo release from Noah Francis Johnson is similarly reflective in that slow-mo movie rain type of way. 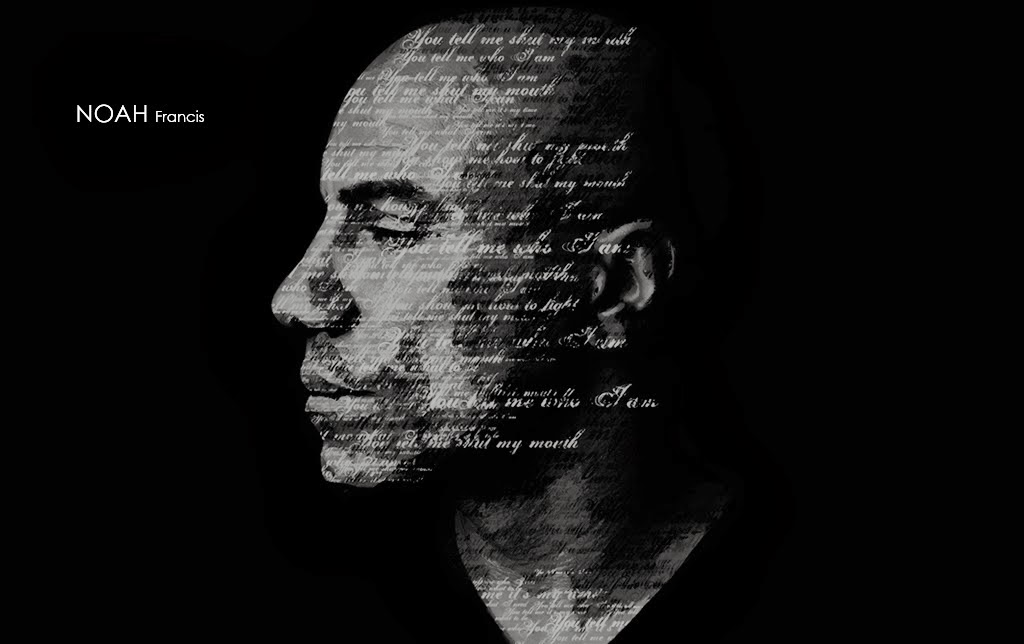 Just like rain, in fact, this album is one that tinkles its way into your ears on the beautiful wave of piano keys. As a whole, Life and Times is slow burner of a record. On first listen it floats past on a melodic cloud, casting gazes at you from the distance, but as the album develops it gets much more instantaneous in its arrangement.

Pitched right on the edge of the beautiful but oft-misunderstood genres of cocktail jazz and confessional and straight out sophisticated pop music it may not be for everybody looking for hipster swing to their music but that approach would be inappropriate on songs such as these. Written with Johnson’s own hand, the songs are introspective and listenable, keeping the level set at the very personal throughout.

This is music for a darkened, intimate stage with little other than a guitar and piano to keep the words company. Listened to as a whole the album loses something, with its oft-gentle flow, but taken separately there is much to enjoy; the songs often standing better alone than as one of a cohesive whole. Greyfeather steers on the right side of country, its literate lyrics and Native American music outro proving a highlight. Similarly, the deadpan but intriguing humour and piano melodies of Man In The UFO are highly entertaining but merge into the rest of the album far too easily.

Title track Life and Times is a song writing highlight in itself, the emotive lyrics and sensitively arrangements saving any slide into mawkish territory that so many ballads stray into far too often. Valentines On Fire also, is a perfectly composed narrative of a love lost that pits Johnson’s excellent voice against a very cool piano backing that keeps your ears for the full duration.

An excellent confessional pop album then, that works better in chunks than as a whole  but that’s always the way with songs like these. Many excellent moments that just about gels with each other but shines much more on their own terms.