Sunday Thoughts // Television: Is It All That Bad?

I have seen so much television in my life that my cultural identity would have been completely different without it. 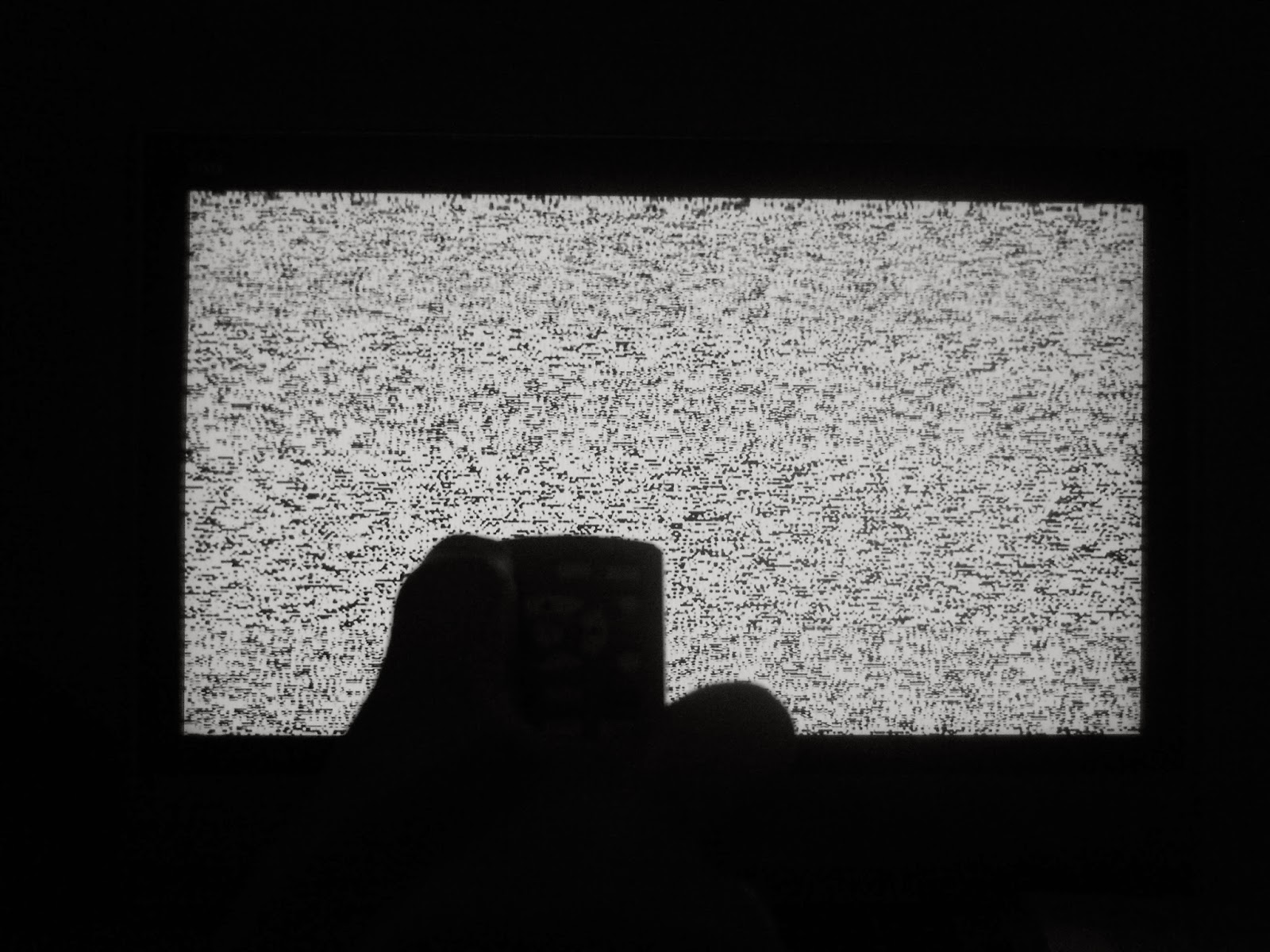 From a childhood nourished by magical BBC programmes through years of enriching and engaging telly I am steeped in influences from the medium…and yet I increasingly come into contact with people for whom TV is irrelevant, or downright sinister. I tend to mix with bohemians, creative’s and people from a left-of-centre perspective. To many of them, television is the enemy – a stultifying, pacifying, propaganda machine.

I wouldn’t disagree that BBC1 and particularly ITV are usually full of pointless, vacuous shit; seemingly designed to limit peoples’ philosophical and intellectual horizons, but as with any cultural medium, you have to look out for the good stuff. You wouldn’t walk past a billboard for the latest One Direction album and say “pop music is shit”, then see a McDonalds outlet and proclaim “food is shit”. There are actually ways to find the good programmes that aren’t thrown in your face all the time. They are called TV guides! Is that not obvious?

I could think of endless examples of brilliant programmes over the years, but to simply demonstrate that TV IS NOT ALL SHIT, I thought I would take one week and see what I happened to stumble upon (ok, some with the aid of online catch-up services!)

Hugh Fearnley-Wittingstall, hanging up his foodie hat for now, visits Denmark (and later other territories too - including Norway) to look at various aspects of Danish life and society, investigating what makes it such a seemingly happy, well-adjusted place. When this programme came on I messaged my friend because it covered some issues that he is very interested in. He replied “come on, you know it’s against my religion to watch TV”. There is something weird going on here. Possibly because we have a state-owned broadcaster which is funded by a compulsory TV licence, that gets peoples’ backs up straight away.

Also “state broadcaster” equates in some peoples’ minds with “state propaganda”, which may be the case in certain countries but not in ones strictly bound by rules about political balance – but hey, the debate about whether UK TV has political bias is a whole other blog… 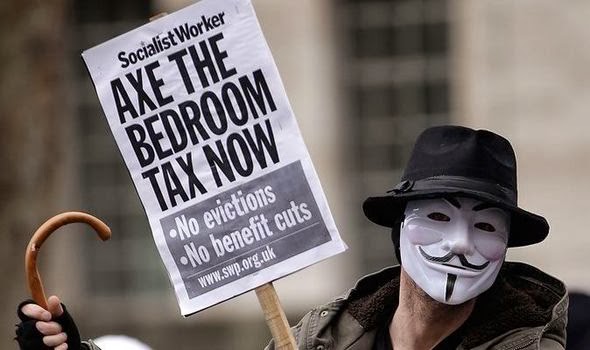 Seyi Rhodes (a young black journalist who I Iast saw reporting from Congo for Channel Four’s Unreported World series) interviews people affected by the Bedroom Tax, including councillors in Scotland who are doing their best to limit it’s damage.

I wanted to flag up this programme as a lot of people are only paying attention to the heavily promoted and discussed docu-drama Benefit Street, and not noticing important testimony like this. 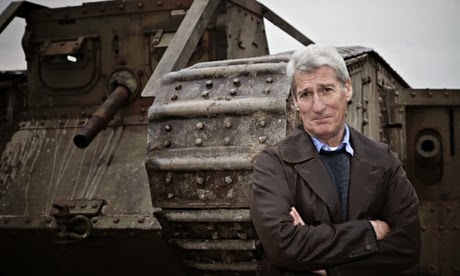 Continuing to be the careful journalist and engaging presenter he can be when not playing up to his own stereotype, Jeremy Paxman looks at the darkest days on the home front, in part three of his ww1 series. With Germany blockading the UK, the country starts to panic. 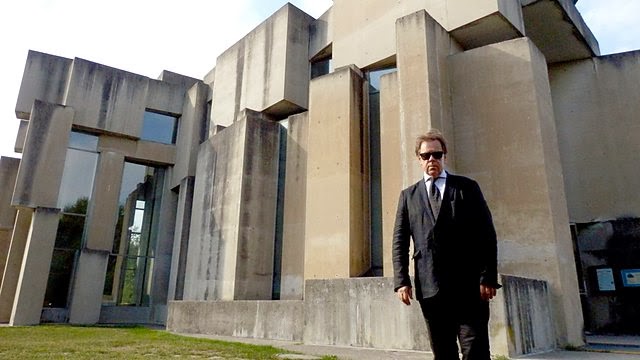 A history of architectural brutalism. Jonathan Meades is a mini-hero of mine; a dryly witty maker of arts and travel programmes who appears with visual puns in almost every frame, standing motionless as he declaims like a camp living sculpture. Back in typical iconoclastic style, with this two part series he makes the case for big ugly concrete buildings.

But…over these few days I think I have proved that TV (at least UK TV) is not all shit (or evil). I know that people like to access their brain-food in different ways these days, but a lot of this deeply absorbing stuff would be lost if we all gravitated to the atomised, low attention-span world of clip-sharing, Netflix and TED .

In my debilitated state I had the time to watch not just music, comedy and films (which of course I still do), but all the factual and serious stuff put out by the BBC and Channel 4. I caught a hell of a lot of it, including at that time, Open University programmes. Yes, I educated myself through TV.

Although we are probably past that essential era when brave and rich programming could unite society, television is still so much a part of UK culture. The things that are wrong with it are not the fault of the medium. It’s up to thinking people to switch on selectively and help good telly to survive.

A version of this article appears at Tom George Arts. (Please click through to read.)