#srcz will be producing the official blog for Threshold Festival once again this year and whilst we ready its launch find out just who’s headlining! Threshold Festival of Music & Arts are very pleased to reveal The Destroyers as their Friday headliner on March 28th! 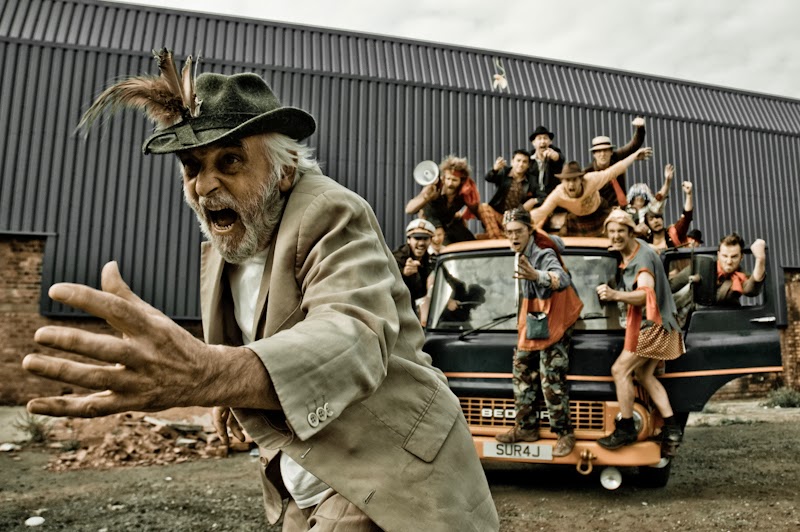 A collection of rogues and misfits surfing a tidal wave of horns, fiddles and guitars! Rapidly exploding from the 'Balkan Brass' genre they emerge as an anarchic orchestra of blazing passion and breathtaking originality.

This monster 14 piece "megafolk" act return to Liverpool to rock crowds into Saturday morning and see out the opening night of the multi-arts shindig.

Already announced and shaping up a festival which will be the biggest 3 days the Baltic Triangle has seen to date, are a fantastic array of local and national acts including Saturday headliners Dub Mafia, acoustic wizard Gideon Conn and Brighton based cellist and songwriter Abi Wade.

From the banks of the mersey, 'Ones to Watch'; Dominic Dunn, Natalie McCool, Broken Men and Etches will play as well as The Wild Eyes, The Mono Lps and The Fire Beneath The Sea. 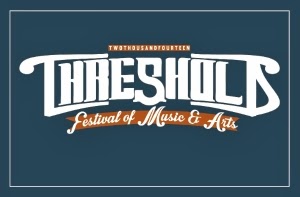