A series of super-intelligent, dog-like robots who serve as companions in the Doctor Who universe 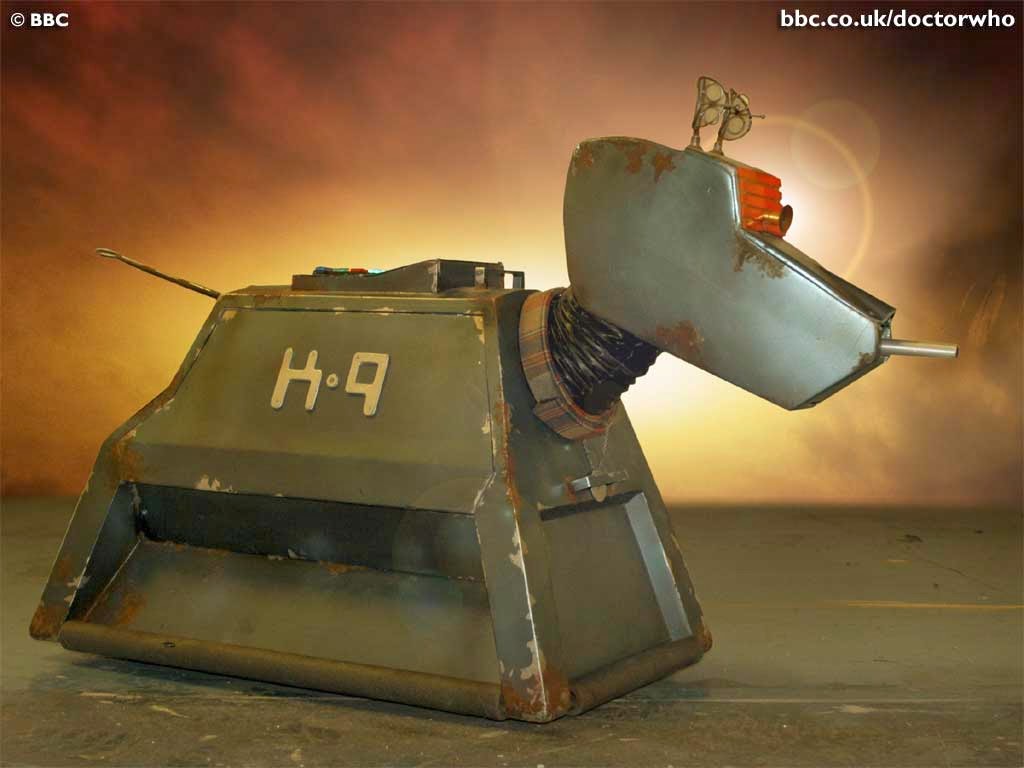 What does he do?

Accompanies The Doctor and his companions around the Whoniverse. Programmed to be logical and loyal, K9 takes orders quite literally, once even wiping his memory banks of any knowledge of tennis after Romana told him to “forget it”. Frequently borders on the pedantic. Sacrificed his 3rd self to save the Doctor, Rose and Sarah Jane Smith from the nasty Krillitane. Good dog!

Where would he be found at Threshold?

Possibly being used as a percussive instrument by Bolshy during a banging ska/punk/reggae fusion set at the festival.

Favourite thing at the festival?

Wesley Storey’s photographic exhibition on how visions of a futuristic world have been expressed through modernist and brutalist architecture. All in an attempt to understand our human brand of limited and unpredictable intelligence, you see.

Bolshy: Mind if I play a banging rhythm out on you, K-9?
K9: Affirmitive, master.

GET YOUR TICKETS FOR THRESHOLD FESTIVAL NOW VIA SKIDDLE!