Situated on the edge of the Baltic Triangle is the recently rechristened Baltic Social. Reflecting its locale, the venue’s name change from Elevator last year brings a Balticesque solidarity with the emerging scene. A veteran of the festival, having hosted gigs since the second festival in 2012, this year will see them continue their association with some truly excellent music to enjoy.

#srcz says: “As a hub of creativity in the Baltic Triangle, Baltic Social is a staple of the Threshold experience. More than just the venue round the corner, it’s a gateway to a scene that unfurls in music, art and creatively coloured strands.” 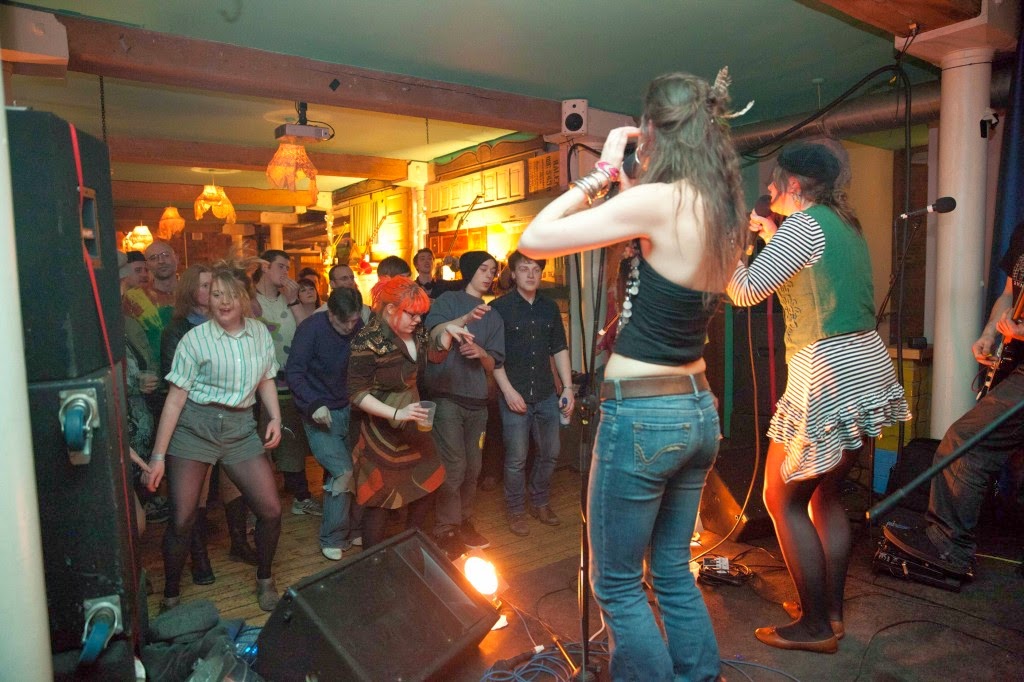