Ani DiFranco has announced a string of European dates including stops in Spain, Italy, France, the Netherlands and the UK. The UK dates will take place in Birmingham, Edinburgh and Manchester and conclude with two nights in London’s much loved Union Chapel. Check the full list of dates below. 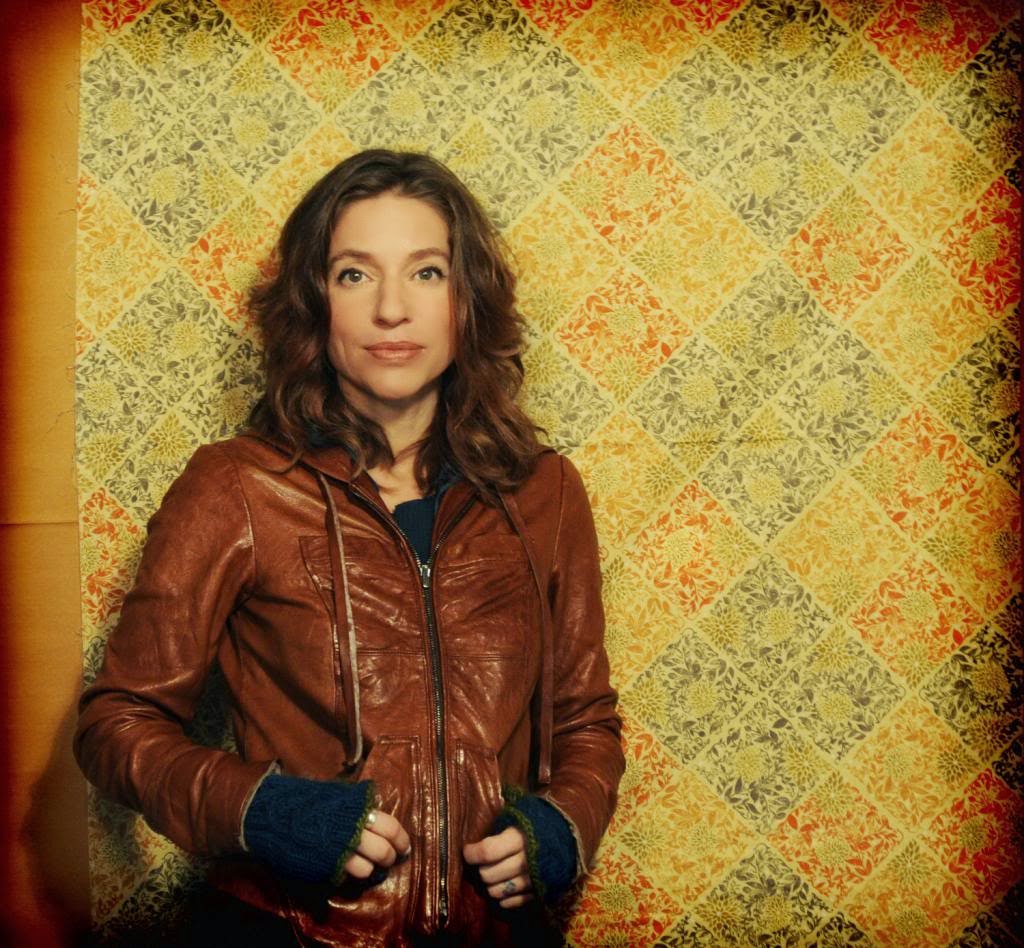 #SRCZ was present at DiFranco’s last European tour in 2011 and it was one of those gigs you never quite forget, to say the least! Read our review of the Manchester leg of her 2011 tour and make sure you get down to catch a very talented performer in action.