The Zanzibar is a nitty-gritty gem of a venue – one of those that doesn’t draw too much attention to itself, but is a frequent contributor of quality gigs when it comes to the Liverpool music scene. The Songbook Sessions is one of its regular evenings, a ‘showcase for everything new, exciting and different in music’, to put it in their own words. They’ve stuck to their guns in that regard, providing a varied, cohesive line-up for their June installment. 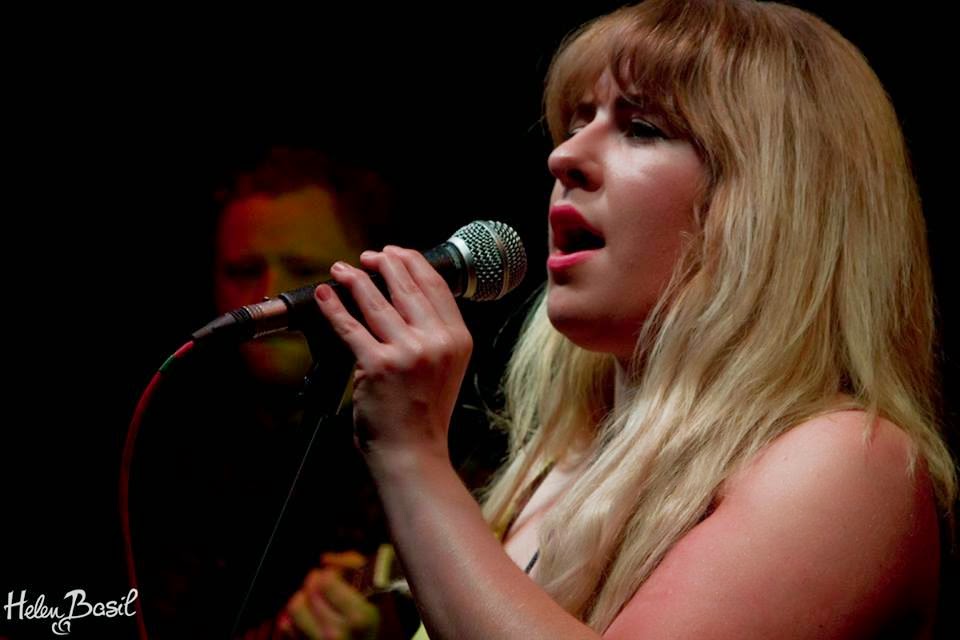 I got to the venue just halfway through Jennifer Vaudrey’s set, upbeat folk-rock rhythms catching my ear even before reaching the stage. Showcasing a variety of styles, the vocals were the first thing to stand out from this artist: with a bit of pop here and there, and some old-school folk thrown in good measure, Jennifer Vaudrey’s spot-on singing proved an excellent start to the evening. Just when I thought I’d kind of seen it all, acts like her come along and remind me of the vastly varied styles and talent one can find in and around Liverpool. With the soaring ‘Hide away from love’, peeling your eyes off the stage became an impossible task: through stage presence alone commanding attention, the song’s rhythmic crescendo matched Jennifer Vaudrey’s soaring vocals and well-crafted lyrics to a T. Her debut EP launch gig, taking place in the Baltic area in District on the 4th of July, is definitely an event that should be on everyone’s ‘must attend’ list. 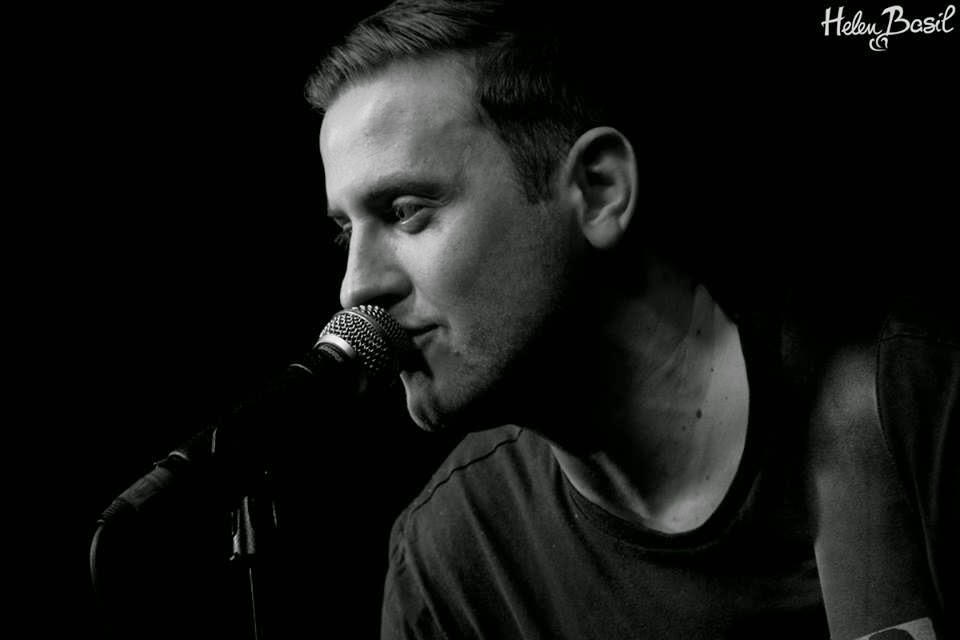 Shortly afterwards, the next act shuffled himself to the center of the stage. Without too much ado, he started off: one man, one guitar and, in this case, Carl Harper’s particular blend of old-school pop. When it comes to solo acts with a guitar, there’s always a chance they might go the more ‘tugging at the heartstrings’ approach. Yet this time around, this singer-songwriter’s style and well-balanced set fit right in. Despite being on his own on the stage, Carl Harper took the torch and threw it far up in the air, proving himself to be an excellent choice for the event’s line-up by keeping the atmosphere going. Particularly, ‘Roll with the thunder’ stood out: an unabashedly pop-rock piece of songwriting, with spot-on melodic vocals and Journey-esque lyrics which worked wonders, especially when it comes to the ‘stuck in memory for days’ mental filing system. 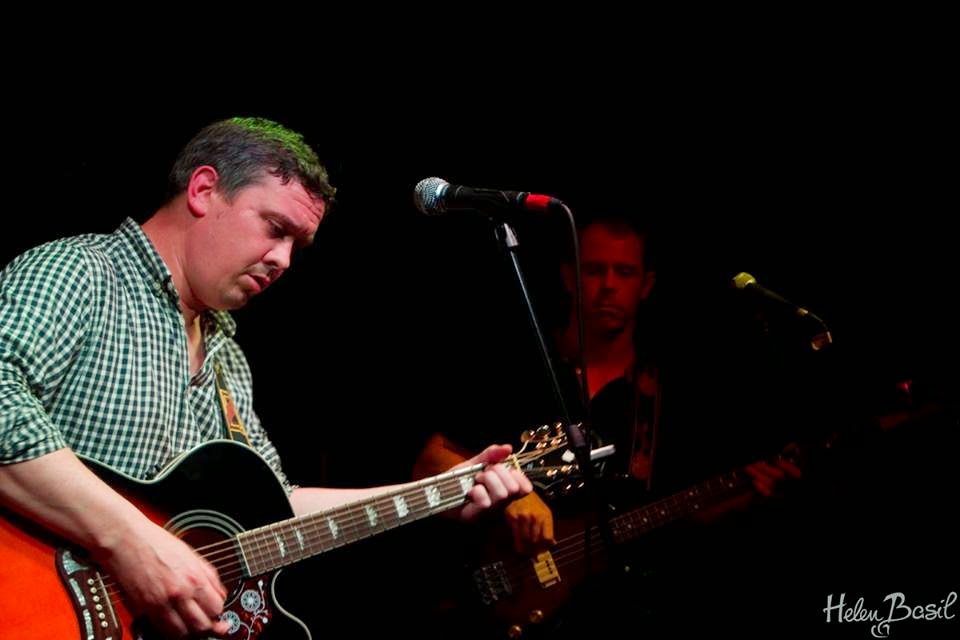 Since being out and about on the local music scene, I’ve given up pigeonholing the acts that I’ve seen live; yes, one can hear a bit of this and that in all the acts - yet some make me wonder just through what creative loops they’ve jumped to get there (if only for a mere minute before getting caught in the moment). The next act to follow, Clever Little Tramps, are an excellent example of that, standing out on the night with their unique sound. The top-notch vocal harmonies between the three band members, layered with their own particular, foot-tapping blend of country, blues and folk. Their focus on detail was just the cherry on top of the musical cake as they effortlessly grabbed the audience’s attention and refused to let go until their time was up. 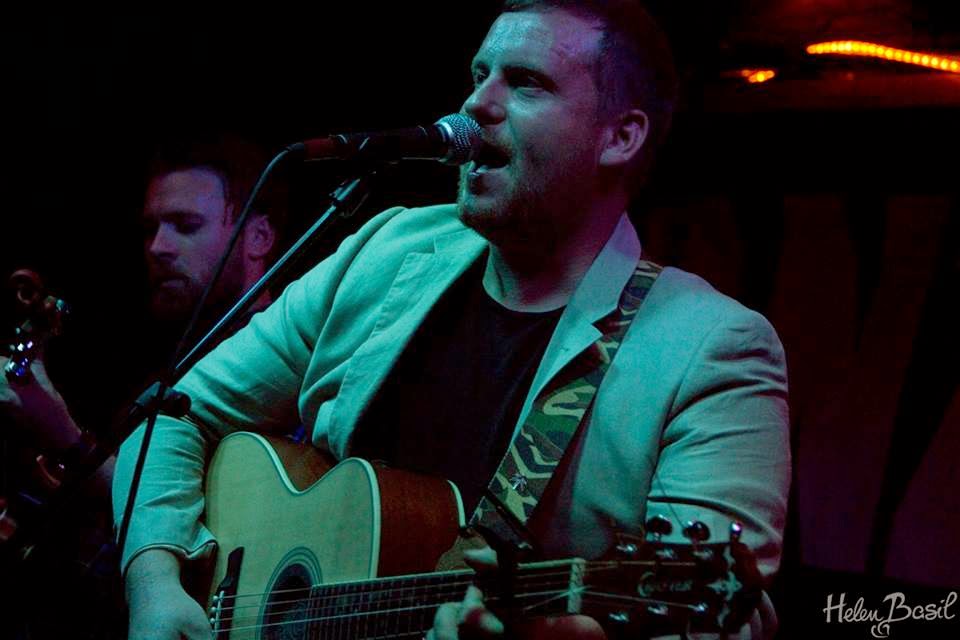 Doodah Farm are another good band representing said melting pot: in parts country-heavy, featuring a hefty amount of fast-paced folk and cheeky lyrics, these boys are always a delight to see live and are definitely starting to get the attention they deserve. With some verbal acrobatics that impress even more when performed in a hot, sweaty venue, their particular style was embraced by the crowd as they danced right, left and centre. Recently hard at work recording and writing new material, they debuted ‘Spiral’ and ‘Oi oi!’ as their two new songs for the night. Finishing off in style with ‘999’, Doodah Farm showed themselves again as a band with incredible sleight of hand when it comes to filling a room up and rocking it out. They’ve snagged themselves a spot playing out in the open at the upcoming Liverpool Pride, and it will be interesting to see them unleash their energy on a bigger stage, out in the open. 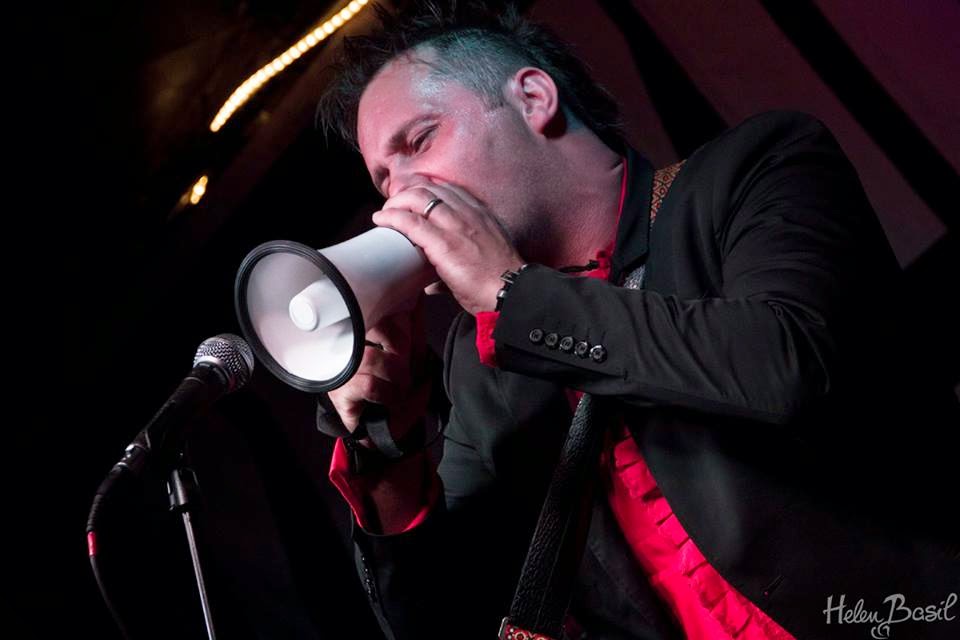 The next act of the night was The Ravadas, a four-piece act hailing from Wigan sporting a fascinating blend of musical influences. From punk-pop to the occasional 80s new wave inspired sections, their musical transgressions were fascinating to see unfold: starting off with just the frontman’s perfectly pitched vocals, The Ravadas caught the audience’s ears and held onto them throughout a varied, eclectic set. It was clear this was a band with experience behind it as its members meshed and played really well together, with their sound fitting the atmosphere of the Zanzibar like a glove. Showing a more up-beat style with the folk-country tinged ‘This Heat’, they gave it their all and energetically kept their crowd of fans going with like this was the last show on Earth. The audience in turn was highly receptive, even joining in on the stage for a cover of the ever-present radio-worming ‘Happy’. 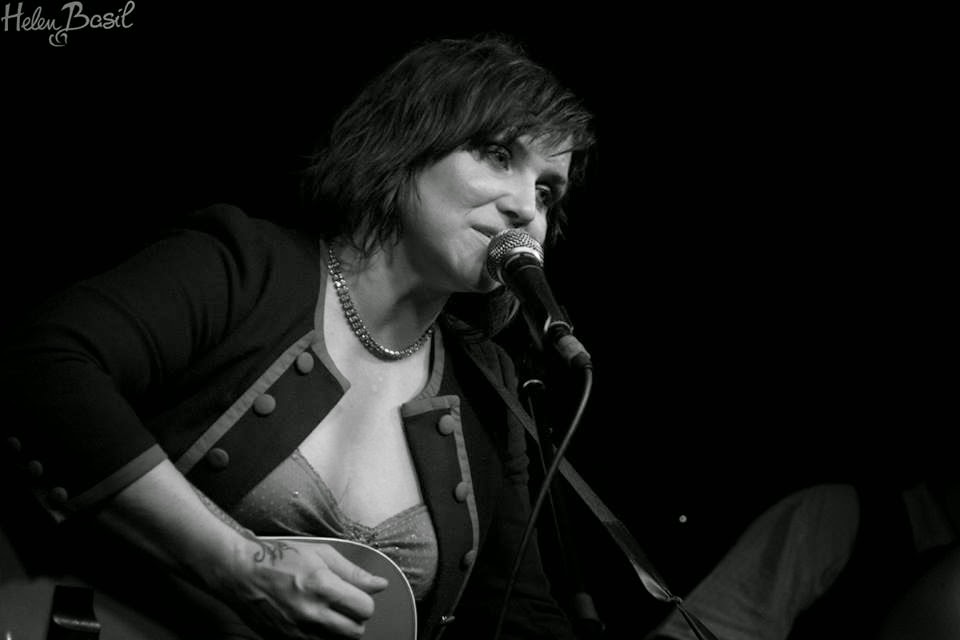 Before I knew it and, as usual, too soon for my taste, it was the time for the last act of the night. Science of the Lamps, an act whose members are actively involved in Liverpool’s grassroots community on a regular basis, was one of those elusive bands I’ve heard of many times but somehow kept missing around Liverpool. A band with a distinctively quirky style, both visual and musical, The Science of the Lamps was an excellent choice for a closing act, toning down the evening’s energetic shenanigans to a dreamier, more sublime atmosphere. As midnight passed and the Summer solstice crept away unnoticed, this band’s special blend of acoustic folky pop, exquisitely subtle blues and narrative lyrics was warmly received. Employing a very unique variety of storytelling, the lead singer’s voice demanded attention with every run and turn: in parts evocative and impassioned, as well as upbeat and theatrical as the melodies dictated, the love for the stories being told through her songwriting shone throughout the entire set. Science of the Lamps are a special musical gem of the local musical scene, and one I’ll surely enjoy seeing more of in the future.

Words and Images by Helen Basil.