If you frequent Liverpool often, you may have seen this seven piece band playing on the street and drawing quite a crowd. We remember quite vividly when we first came across them and an impression was certainly made on us. With a melodic and musical gift beyond their years they were making some serious noise and meant it with every beat. 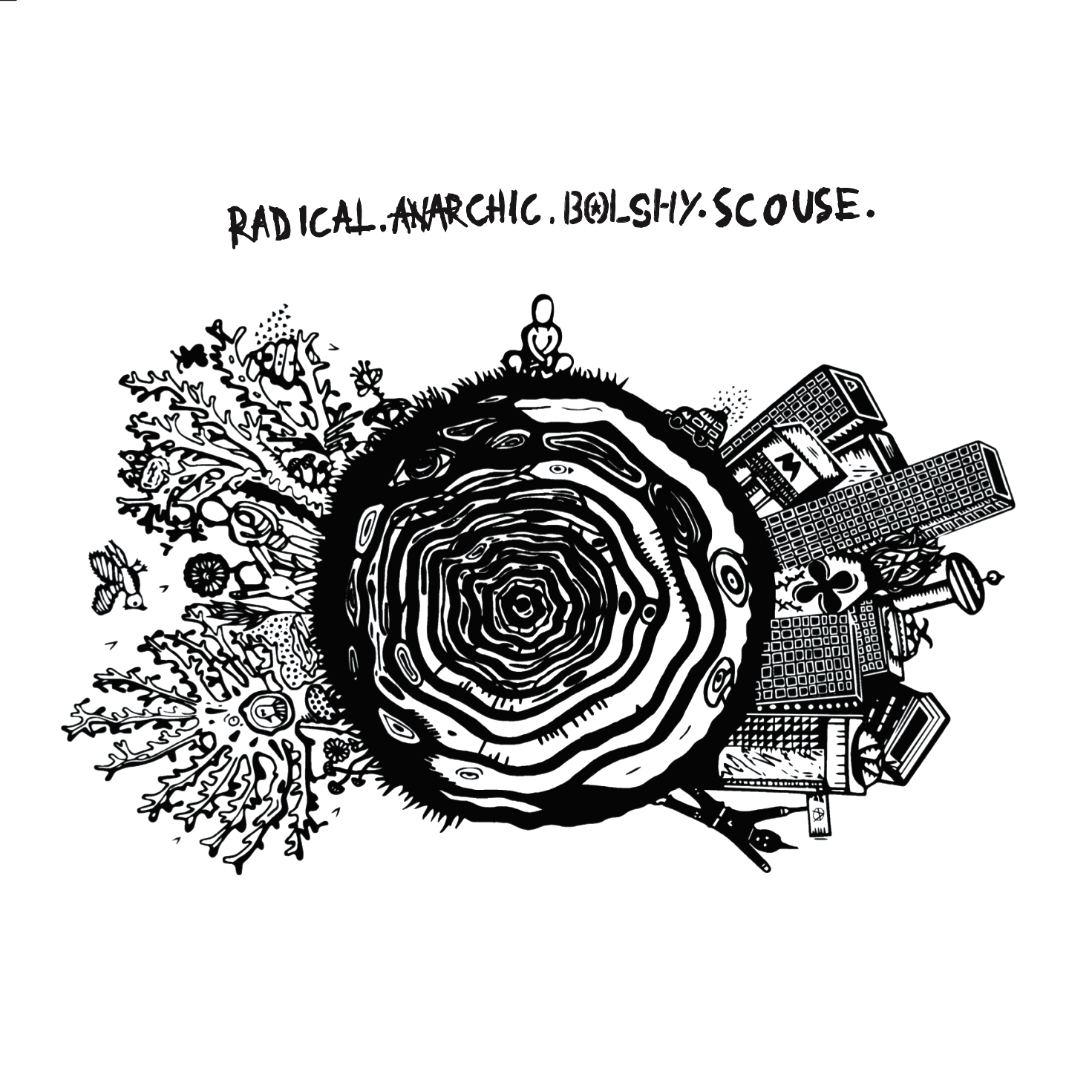 Now, almost two years later, comes their first E.P. Setting the verbal scores out direct is the title, ‘Radical. Anarchic. Bolshy. Scouse.’, and if half the youth of this world were as outspoken as this then there would be pleasant revolutions in the right direction going on everywhere as we speak!

But putting attitude aside, does the music match the promise of the title? The answer would be… yes! We have to admit to not being the biggest fans of the reggae, ska and dub genres but the music here had switched us right onto the joys of said genres immediately.

Highlights include the initial download single Spaceman, keeping the vibes going nicely and closer No Means No, putting the message forward in the most, ahem,*bolshy* way possible.  It’s the most overtly rock influenced track of the set, mixing perfectly with the reggae –ska melting pot of sounds that characterise their sound.

Bolshy are certainly a band to watch, full of the energy of the genre’s they work in so well and surely  a band to keep a very beady eye and ear on for their next appearance on the street or stage near you. No may be fucking no, but to Bolshy we say Fuck yeah! Make sure to check out this music post haste!