When we first heard The Kut, we knew that the London based trio were going to be worth keeping a careful ear on. Our patience has been rewarded with the release of the Make Up E.P! 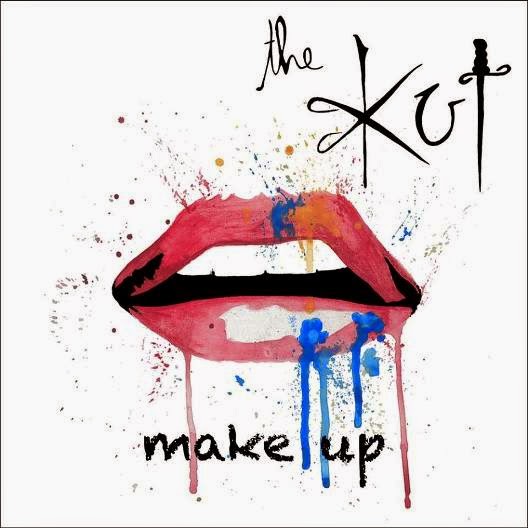 With five tracks of Grunge toned rock to get to grips with, the E.P. is definitely for those who like their music heavy side up. But it’s not all taut chords and riffs designed for muso exclusive appreciation, there is more than a hint of the ease of accessibility to the music you’d want for the release.

In terms of the music, the picks have to be the fantastic Mario, heavy on bass and guitar chords but also heavy on vocal consideration. With a pulsating chorus that catches the listener’s ear with a great ease it’s a great first stop for those new to the band. The other is the previously released single No Trace, still as powerful as when it was first released.

But over the release as a whole, what is most notable is how tight the band are and how easily the music flows from track to track. The band also vary the sound between the songs as well making it not the heavy handed experience some releases suffer from in this particular genre.

Also worth a mention for this reviewer as well is the striking cover art, paraphrasing the metaphor of the album title in a rather nice image of a pair of lips. By adding an extra layer of visual metaphor to the release the music is underscored quite beautifully and proves that grunge can shimmer as well as hide in the darkness. Recommended!

The Make Up E.P. is available from Criminal Records.